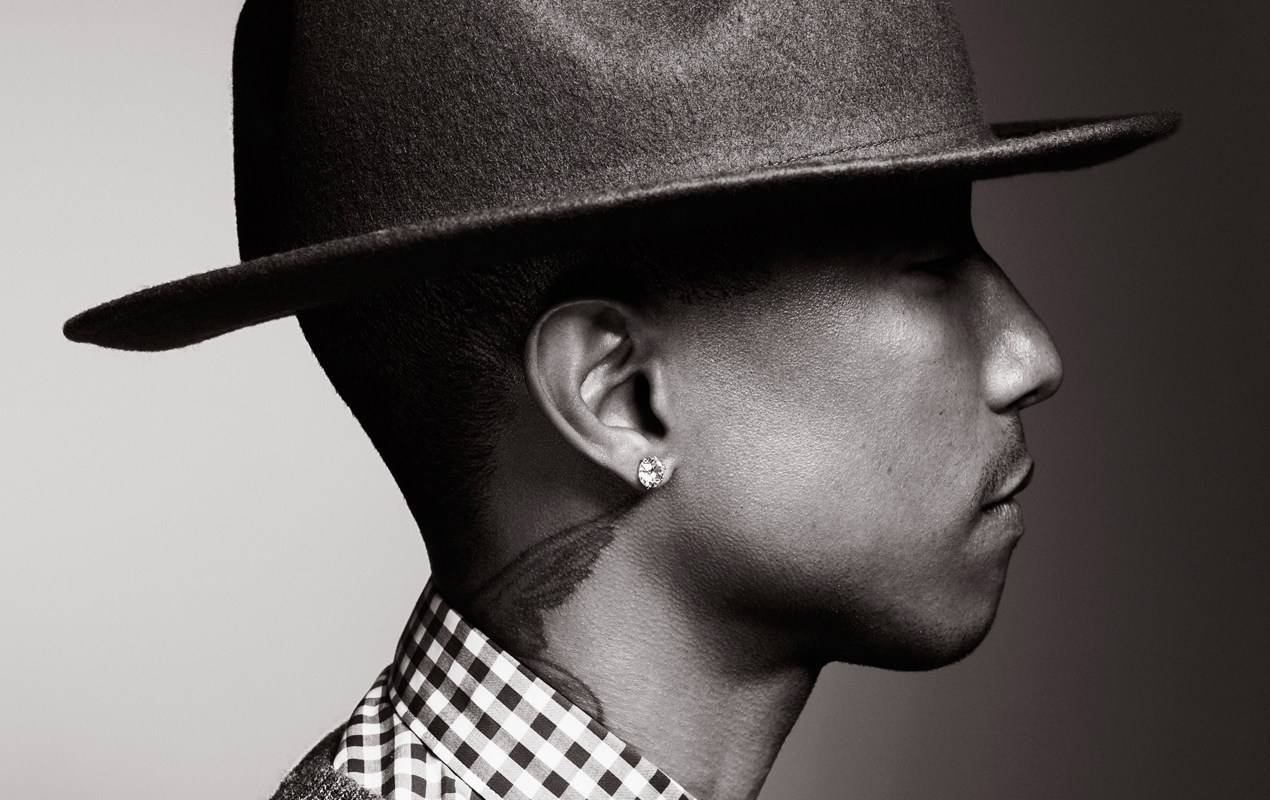 By Joe Pugliese. Joe Pugliese continued to capture the biggest names in music – this time, for Billboard. He photographed Pharrell at the Oscar Nominees Luncheon for the magazine’s March 1 issue. “I was sent to take a group shot of those in the running for Best Original Song and afterward, I asked if I could do a quick single of Pharrell,” Pugliese recounted. “I shot him for five or ten minutes and when the Billboard editors saw the images, they thought it would make a great cover,” thanks, in part, to Pharrell’s now-famous Vivienne Westwood hat. “To me, it’s the documentation of a moment,” he went on. “Between his nomination for ‘Happy’ from ‘Despicable Me 2’ and making this very specific fashion statement that’s being widely talked about, I think he’s transitioning from a music-industry person to a household name, and going to achieve longevity in the business.” He ensured the image wasn’t all about the headgear – “Pharrell is an incredibly photogenic person” – and noted that Billboard, which publishes weekly, can run these type of news-pegged pictures on its front, while a “monthly magazine might not want to incorporate it in an issue that will come out in three months because it may not be relevant anymore.” 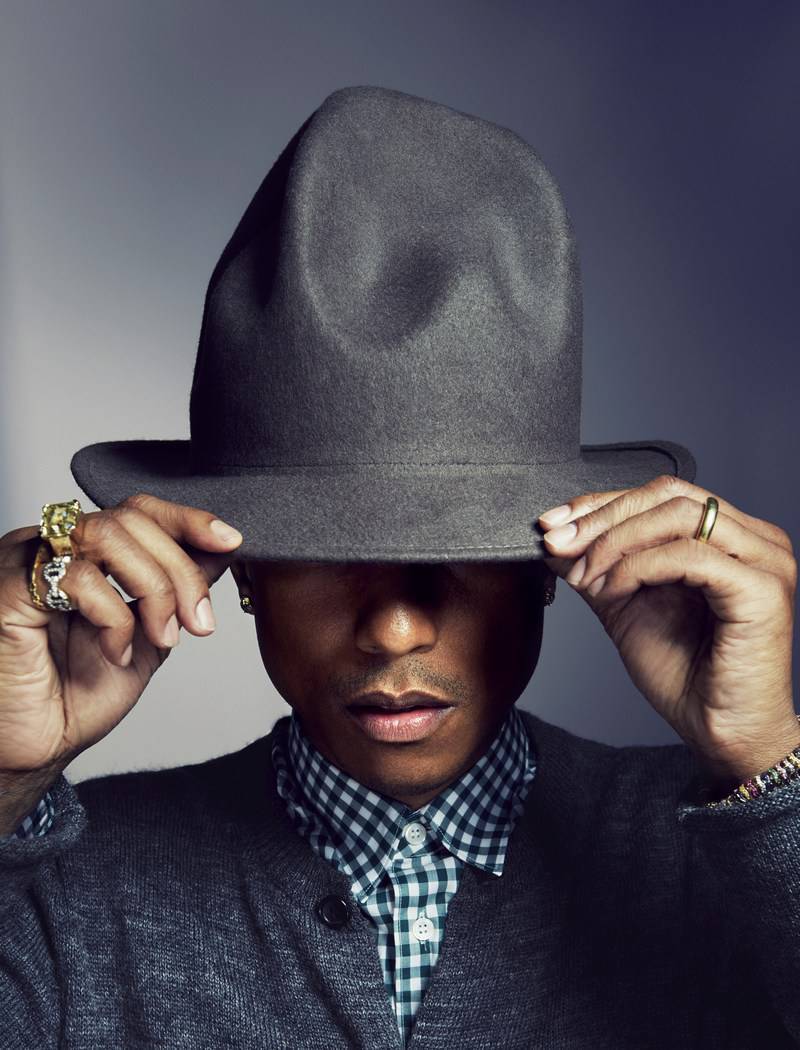