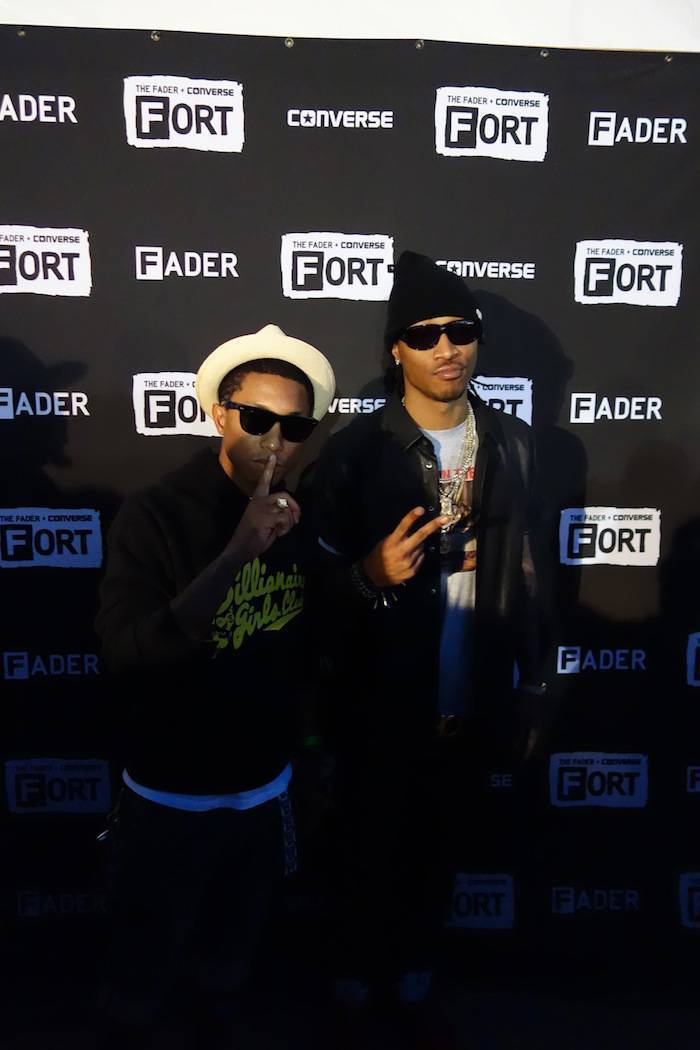 Fuse News’ host Georgie Okell sat down with Future and asked him all about his studio album, Honest, the features on his latest project, fashion, and performing on stage at Coachella with OutKast.

The Astronaut Kid also mentioned during the interview that he has recorded 8 Songs with Pharrell, which did not make Honest. “At the beginning of my album I was working with him [Pharrell]. I worked on probably like seven, eight songs with him and none of them made the album. They some great records… remember I told you.”