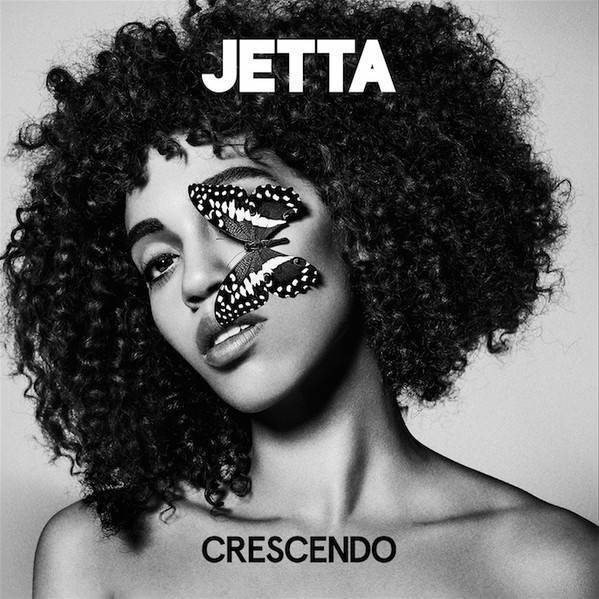 Upcoming new artist from UK, Liverpool Jetta has dropped a new track produced by Pharrell Williams, called “Crescendo.” The track is a real summer jam, which comes as no surprise when you consider where it was written. “It was last summer in Miami. We were just jamming and talking about stuff to get us inspired,” Jetta told The Fader. “The thing is, you have two days with someone and it’s not much time, so it feels great when you get to that idea you both want to run with.”

It’s no surprise Jetta would team with one of the best; she seems to enjoy collaborative work. She’s previously joined forces with Joy Williams of The Civil Wars and Mike Einziger of Incubus for a track. The artwork is a work of art in itself, extending Jetta’s bug-on-face theme from her video for “Feels Like Coming Home” (Check it out below)– but this time, it’s a butterfly. Jetta’s debut album is due for release early next year with the Crescendo EP out June 30.