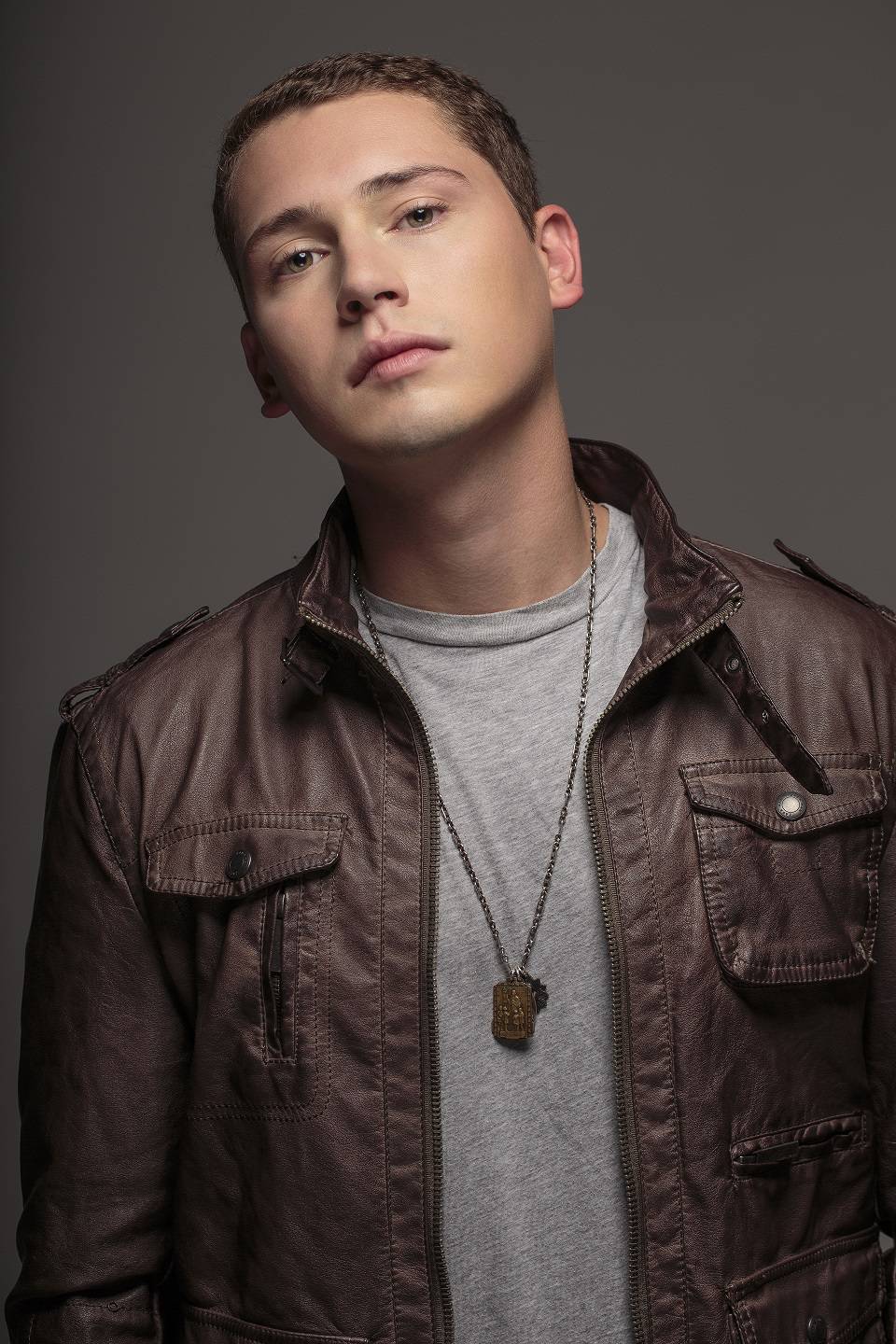 “Liar Liar” Singer Cris Cab Reveals What Keeps His Mentor Pharrell Looking So Young. Luckily for Cris Cab, that’s reality. The 21-year-old singer-songwriter recently released a single, “Liar Liar,” featuring Pharrell himself. Cris gave us a call in the midst of his European tour. Here are 5 new things you should know about him. 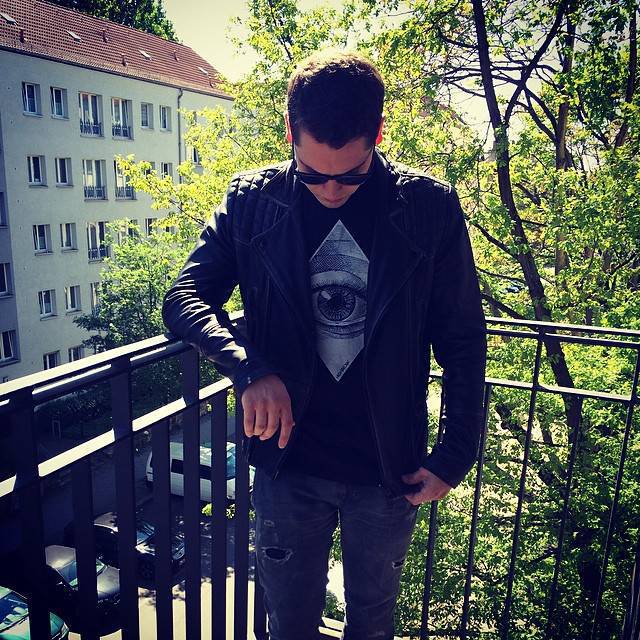 5: The Miami native is heavily influenced by his hometown and the summers he’s spent in the Bahamas. “I’ll always have it as an instinct–where I grew up. It always affects my music; the people who surrounded me, the flavor, the different music.” 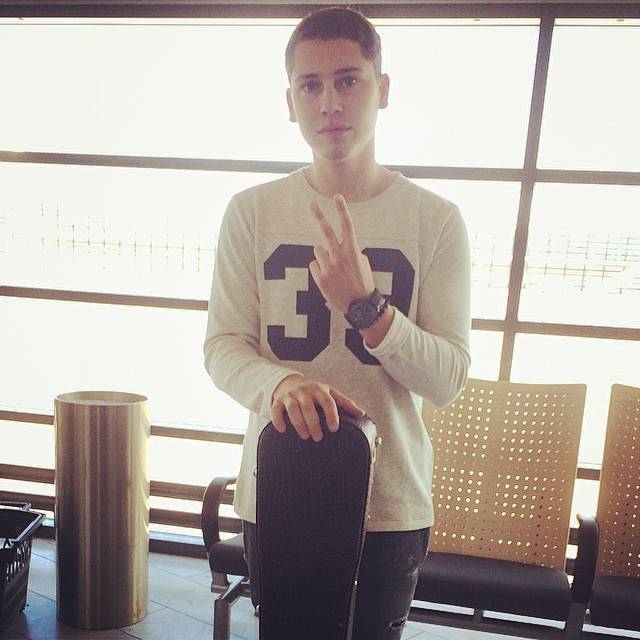 4: Thanks to a friend of Cris‘, he crossed paths with Pharrell. “I met him when I was 16 years old, the same time I began recording everything,” Cris told us. After explaining how a friend introduced them, “Long story short–I got to play Pharrell the music I was making in my bedroom. At first he gave me some great advice and then a year passed and I got into the studio within that time and began working on what he told me. He was like ‘I’m really impressed because you took all the advice I gave you. Come hang around the studio whenever you have time to begin to learn and see how it’s done.'”

3: Pharrell is likely to be happy about how youthful he has stayed, but Cris might have given away his secret. “I don’t know if people know this about him, but he’s got the energy of a kid. He’s definitely a big kid. He loves candy and I think that’s what keeps him looking so young.”

2: He’s such a good mentor that he’s even featured on Cris‘ latest single, “Liar Liar.” “We wrote the song about a guy who falls in love with a beautiful girl, as guys do. He gives her too much trust and eventually he finds out in time that she’s taking advantage of his trust.”

1: His debut album “Where I Belong” has been released in Europe. “The album really talks about discovering yourself as a human being, growing and all the while becoming who you are. It was a natural title for me.” And for all of us in the states, hold tight. “The single is heading over there now,” he said. “We’re probably going to release the album closer to the fall.”