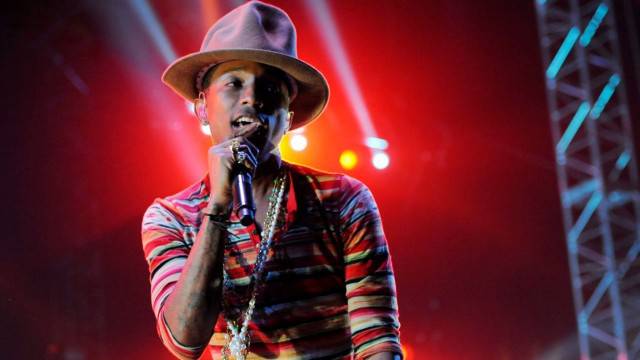 Other confirmed artists include Beck, David Guetta, 5 Seconds Of Summer, Calvin Harris, and Chrissie Hynde. Apple promises there will also be many more at this year’s event — over 60 in total — which will take place at The Roundhouse this September. “The iTunes Festival in London is back with another stunning line-up of world class performers and tremendous new acts,” said Eddy Cue, Apple’s senior vice president of Internet Software and Services.

“These live shows capture the heart and soul of iTunes and we love bringing them to our customers in the Roundhouse, as well as to the millions of people watching all over the world for free.” As always, tickets to the iTunes Festival are completely free, but you’ll need to win competitions to get your hands on them. Apple will hold ballots on iTunes, while local media partners like Global Radio and the London Evening Standard will be giving them away.

As the event has become more and more popular year after year, gaining entry has been increasingly difficult. You won’t miss it if you don’t get a ticket, though, because those who can’t attend will be able to watch performances live or on-demand on an iOS device, on their computer via iTunes, or in HD on an Apple TV. To date, over 430 artists have performed in front of 430,000 fans at the iTunes Festival, and tens of millions of music lovers have watched performances online.