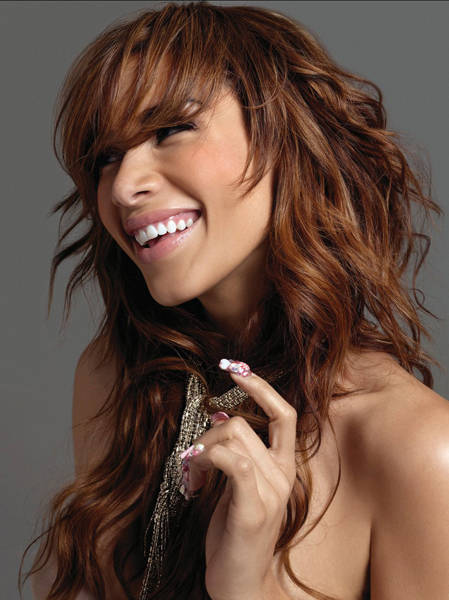 There’s a reason Gossip Wolf has been repping for Chicago-bred singer and rapper Kid Sister since column number one in 2010—she rules the school! Now based in LA, she reached out to us on Twitter a few days ago with tidbits about her new album, which should drop in the next few days. (It’s a mixtape, her first since Fool’s Gold released Kiss Kiss Kiss in 2011.)

She wouldn’t tell us what it’s called or who’s putting it out, but she did say that she wrote her own string charts for a disco-fied track produced by The Neptunes. We can’t wait to hear that awesomeness for ourselves. She has been with The Neptunes in the studio back in August 1st, 2008, but it never made it on an official release.