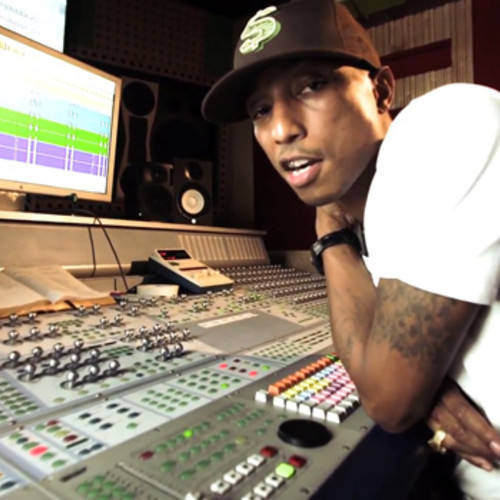 Happy hitmaker Pharrell Williams loves to experience rainy season in Britain because he believes that it helps create “special” music. The 41-year-old, who appeared at the Nordoff Robbins 02 Silver Clefs Awards, says rain plays its part in the country’s rich history of art, reports Contactmusic.com. Speaking before accepting the Raymond Weil International Award at the ceremony at the London Hilton hotel, he said, “Music is special here.

It’s not the water, it’s the vibrations from the land. It’s also to do with the climate, it’s grey, a lot of the emotions are always up and the music and art is amazing because of it. “That sounds a little esoteric but when you think about it geographically, in places where it rains a lot, art tends to be so good. U2, (David) Bowie, Elton John, it’s all rain music.”