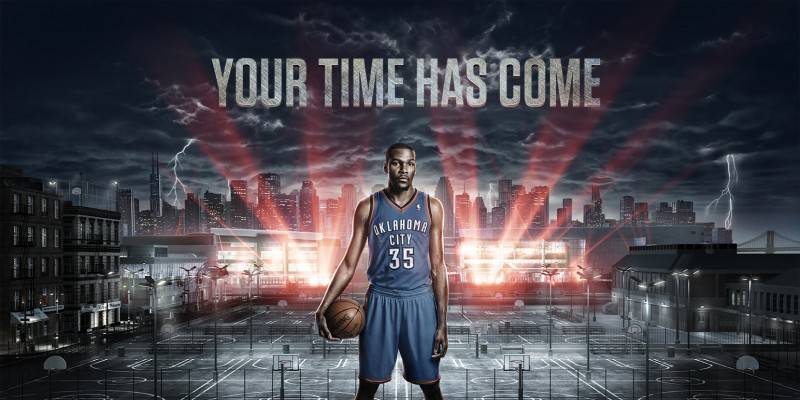 Pharrell teamed up with the world’s best-selling basketball video game franchise as a music curator. 2K Sports announced Tuesday that the Grammy-winning performer chose 27 tracks for the soundtrack of the upcoming “NBA 2K15.” He’s the second music performer to select songs for the popular video game, following Jay-Z who served as executive producer in 2012.

LeBron James picked out songs for last year’s installment that sold 7 million copies. Pharrell said in a statement to The Associated Press that he wanted to create an “eclectic mix” of songs. Three of his songs are featured on the soundtrack including “Hunter,” ”Can I Have It Like That” and “How Does It Feel?” Another song Pharrell will be featured on is Major Lazer’s “Aerosol Can” including The Neptunes classic Clipse’s ‘Grindin‘, the Missy collaboration from 2005 with ‘On & On’ and Snoop Dogg’s ‘Drop It Like It’s Hot’.

“It was fun to include songs that I have always loved, like Strafe’s “Set it Off” or Tribe Called Quest’s “Scenario,” he said. ” The eclectic mix makes for a really cool vibe.” It’s not the first time Pharrell has shown his talents within the NBA realm. He performed at this year’s NBA All-Star Game in New Orleans, bringing out Nelly, Sean “Diddy” Combs and Snoop Dogg.

That performance was one of the reasons 2K selected Pharrell as curator. “Pharrell’s creative energy and background with the NBA – his performance at the All-Star game for example – was part of our decision in partnering with him to shape a new entertainment experience in this year’s title,” said Alfie Brody, vice president of marketing for the video game. The game is expected to go on sale Oct. 7.