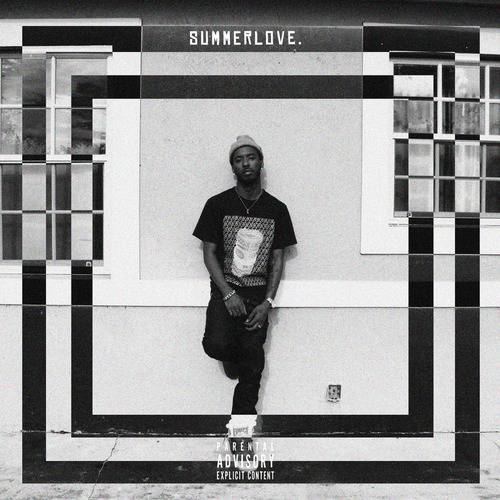 After putting out The Lovestory LP last year, Shawn Chrystopher keeps the music coming with the appropriately titled Summerlove Mixtape. The new project is made up of 10 tracks with just two guest appearances from Levi Watson, as he looks to strengthen his catalog once again including Pharrell’s I am OTHER signee ‘Buddy’’. If you’re looking for a soundtrack for the rest of the summer weeks, leave it down to the Inglewood native.