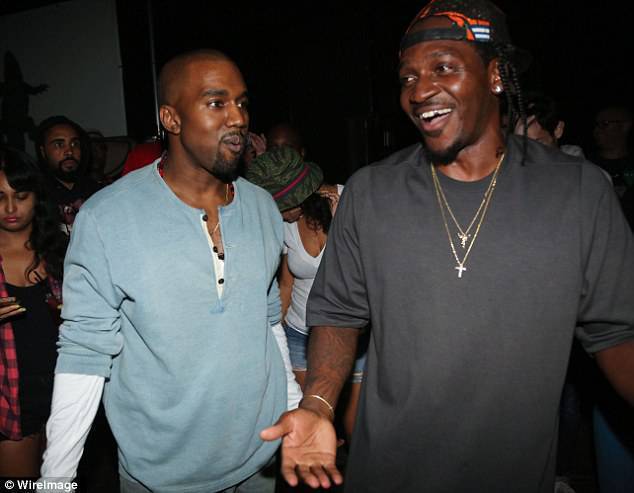 The shocking news that Lil’ Wayne is ready to immediately part ways with Cash Money Records rocked Hip Hop today. One of Wayne’s former rivals jumped on Twitter to offer his thoughts on Weezy’s announcement. G.O.O.D. Music’s Pusha T. feuded with Wayne in past years. 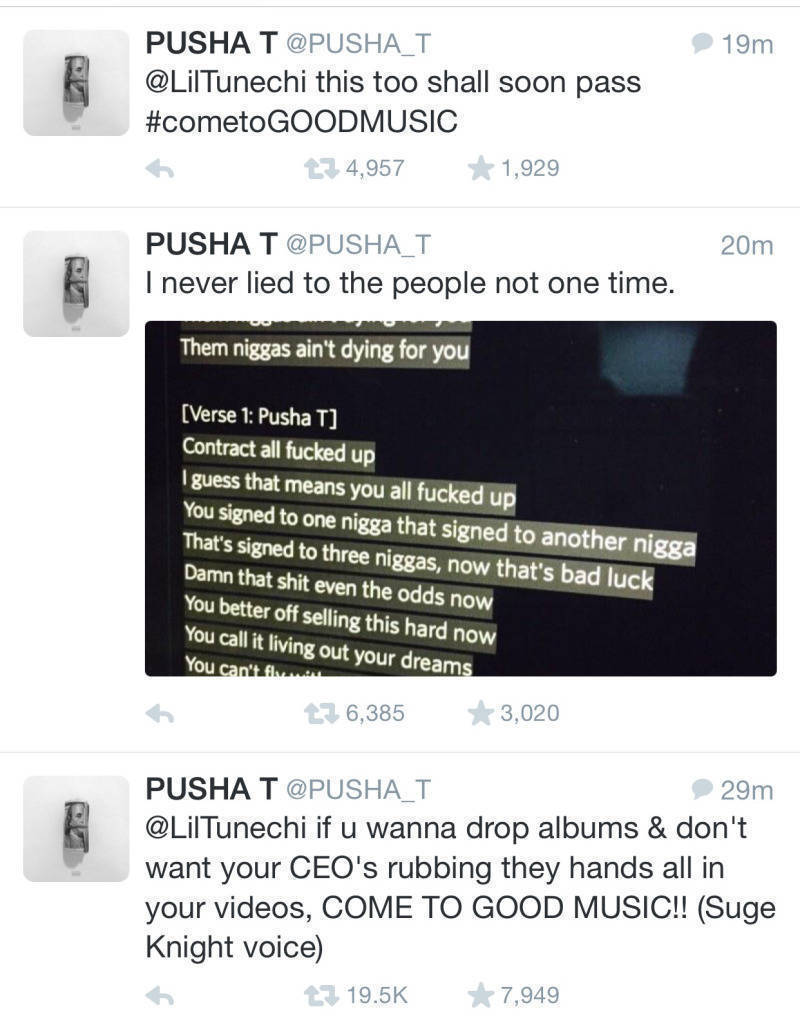 The rivalry included Pusha releasing the track Exodus 23:1 where the Virginia emcee called out Wayne’s contract situation at Cash Money. Pusha jumped back into the fray today by sending out a few tweets directed at Wayne. A couple of messages even invited the “Believe Me” rapper to join him at G.O.O.D.