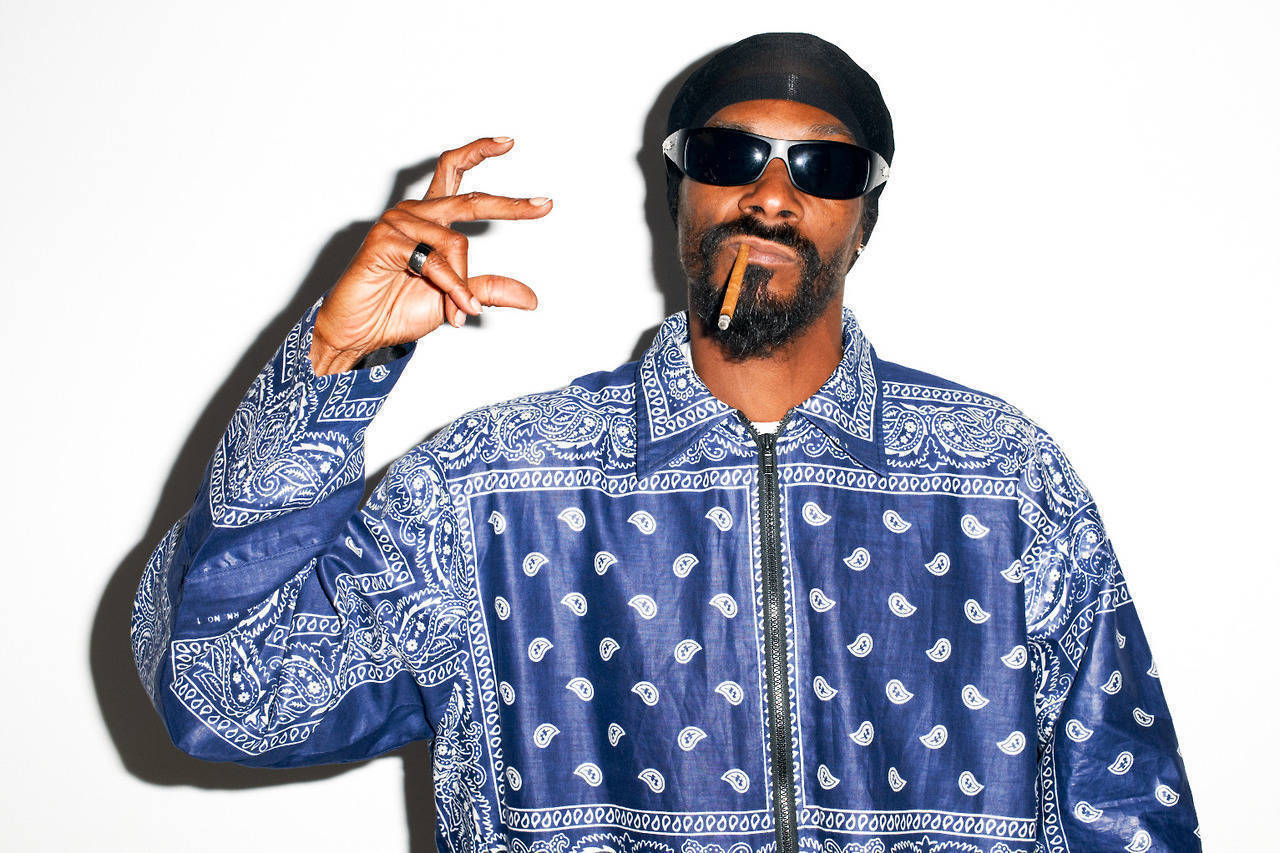 and Snoop and Pharrell just performed their first single off the album at the The Hollywood Palladium called ‘Peaches ‘N Cream’ that pretty much sounds like Snoop Dogg’s leftover off his album 2008 album ‘Ego Trippin‘ ‘Feet Don’t Fail Me Now’ minus the soul/funk that features Pharrell, Charlie Wilson and Nelly. The bridge to the 2008 version is amazing, you can check out the preview below,