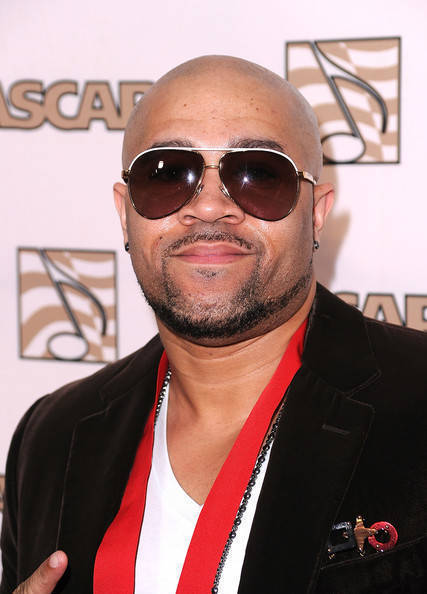 Producer Jim Beanz sat down with NBCNews to talk about his recent success with the Empire series and the music of the Soundtrack. NBCNews also asked him about what he thinks about the ‘Blurred Lines’ Verdict, check it out below.

Being that sampling is much apart of cultivating today’s hiphop records– What are your thoughts on the recent Marvin Gaye- Pharrell lawsuit?
Personally speaking, I love Marvin Gaye and I admire both Robin Thicke and Pharrell. Besides the fact that both of the songs have cowbell, I don’t hear a melody that was copied at all. Different people have different perceptions. Musically, I don’t hear any similarities. To each it’s own. I feel that “Blurred Lines” was a great song and it’s sad that it had to come down to this point. The judges ruling was probably a blessing for Marvin’s family. This might put a damper on sampling from more traditional records. Us younger songwriters and producers are gonna have to be extra careful now because 7.4 million dollars is a lot of money! (laughs)