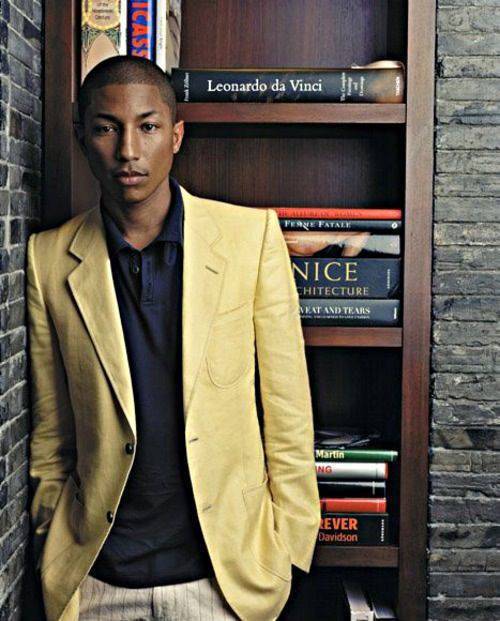 Pharrell Williams has stayed quiet since the “Blurred Lines” case reached a verdict, which awarded Marvin Gaye’s family $7.3 million for copyright infringement. But in an interview with the Financial Times, Williams spoke out against the ruling, calling it a “handicap” to artists.

“The verdict handicaps any creator out there who is making something that might be inspired by something else,” he said. “This applies to fashion, music, design … anything. If we lose our freedom to be inspired we’re going to look up one day and the entertainment industry as we know it will be frozen in litigation. This is about protecting the intellectual rights of people who have ideas.”

The jury ruled that Williams and Robin Thicke copied Gaye’s song, “Got To Give It Up,” when writing their smash hit “Blurred Lines,” but Williams also asserted that they didn’t rely on the track. “There was no infringement,” he said. “You can’t own feelings and you can’t own emotions … [In music] there are only the notations and the progression. Those were different.” Williams‘ statement echoes what many music critics, legal experts and industry insiders have been saying since the ruling came out: this is a bad look for the future of music.