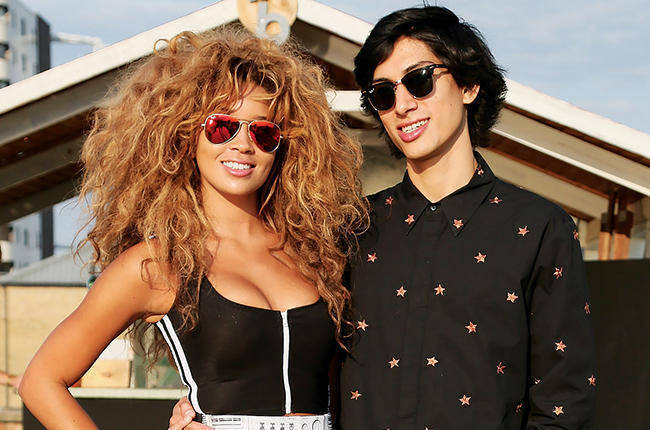 Lion Babe just premiered their first single ‘Wonder Woman‘ on BBC Radio, which is produced by Pharrell Williams. The single will be on their upcoming debut album coming this year. Lion Babe, an experimental soul duo from New York’s Lower East Side, is gearing up for an R&B takeover in 2015.

The group is made up of producer and multi-instrumentalist Lucas Goodman, 26, and singer-songwriter Jillian Hervey, 25, who also happens to be Vanessa Williams’ daughter and whose gorgeous, wild hair is fiercer than a jungle queen. The duo first sprung onto the scene in 2012 with the catchy single “Treat Me Like Fire,” but quickly nabbed a label deal and vanished into the studio for the last 18 months. Check out the Pharrell Williams Single below, I’m lovin it! 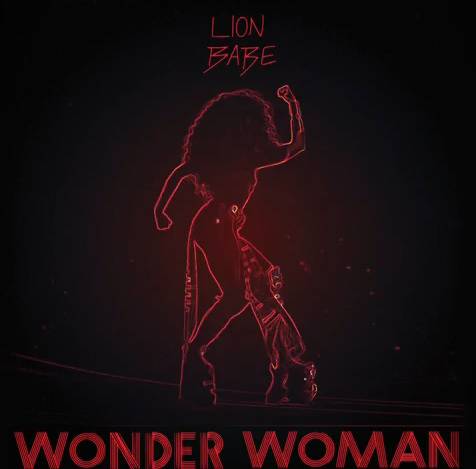