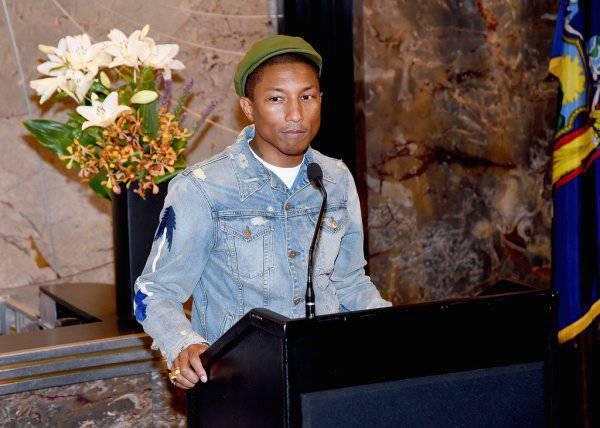 The podium at the United Nations in New York has been the scene of countless speeches both passionate and dull, but on Friday the audience was not world leaders but children, and they mobbed the speaker. Pop star Pharrell Williams – best known for his viral hit Happy – addressed the UN General Assembly on the International Day Of Happiness as he raised his voice on the dangers of climate change.

After he spoke, Happy came on the speakers of the normally solemn hall as dozens of teenagers and children raced toward him with their camera phones in the hope he would dance. UN security guards rushed into the crowd in fear of a stampede as an official took the microphone to urge everyone to step back.

Williams has been working with former US vice president Al Gore to organise global concerts in June to build public pressure for a UN-backed agreement on climate change. “You should know that happiness is your birthright,” Williams told the hundreds of assembled children, whose placards all read “#happyplanet” instead of the usual names of UN member states. 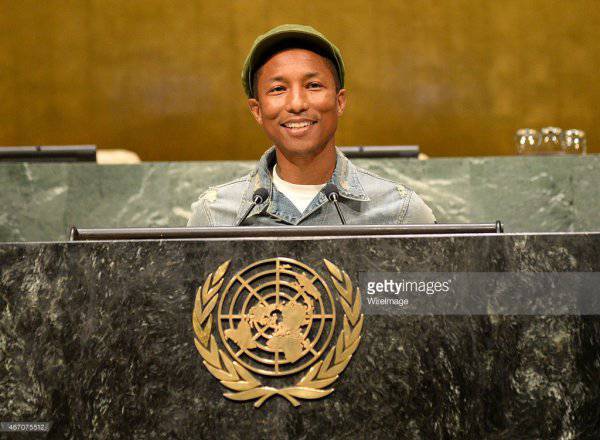 “If you don’t take care of your home, you don’t have a life, so we have to now transition from climate change to climate action,” he said. Environmentalist Philippe Cousteau Jr. joined Williams to warn that the effects of climate change were looking even worse than initially feared, pointing to Cyclone Pam, which ravaged the Pacific island nation of Vanuatu last week, as well as the rapidly melting Arctic ice. “One of the scary things about climate change is that all of our predictions have been too conservative,” Mr Cousteau, the grandson of legendary French ocean explorer Jacques Cousteau, said. 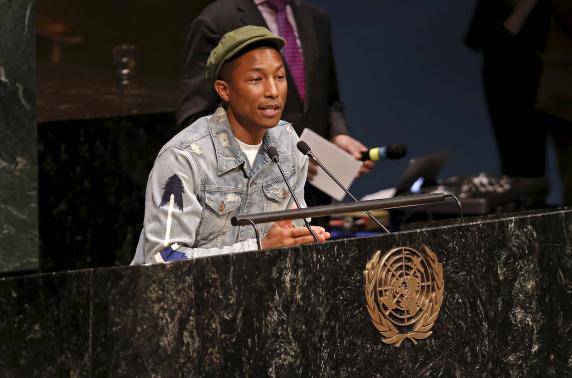 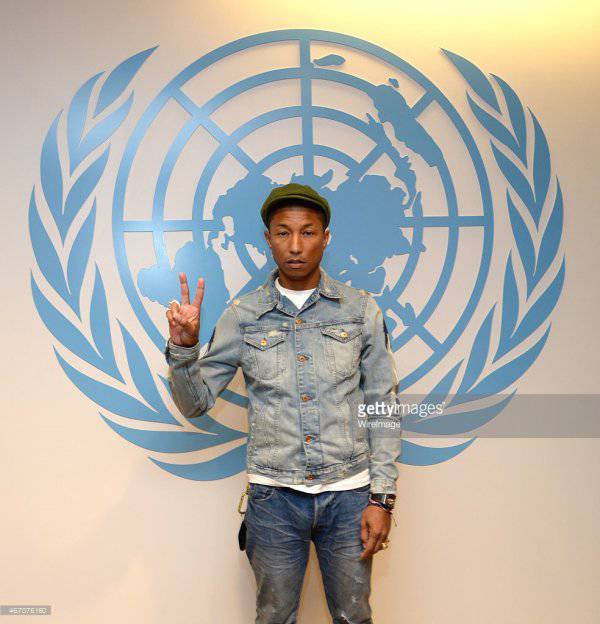 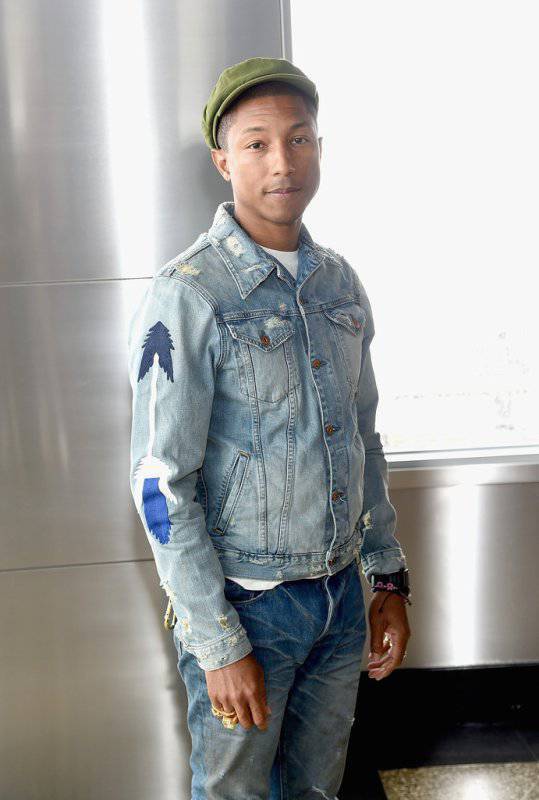 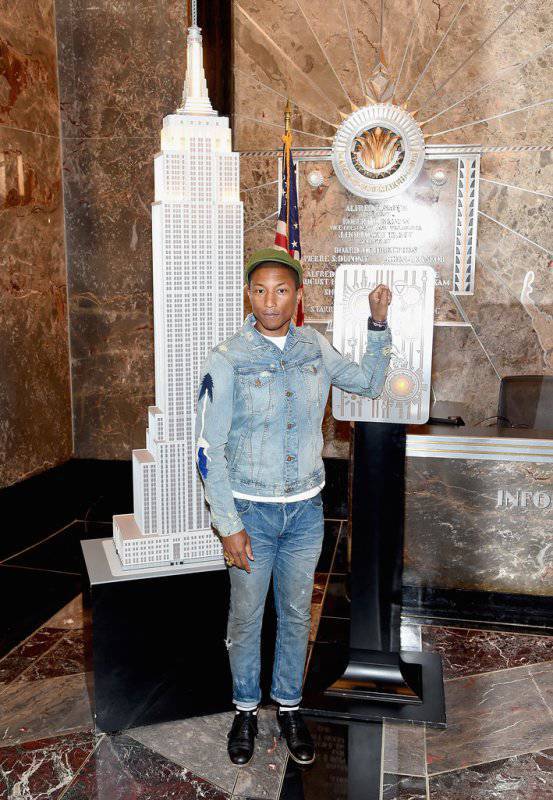 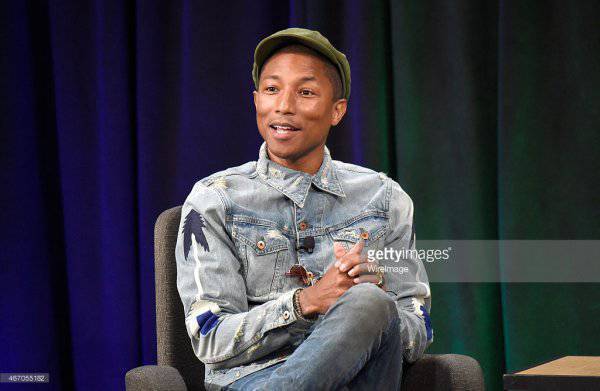 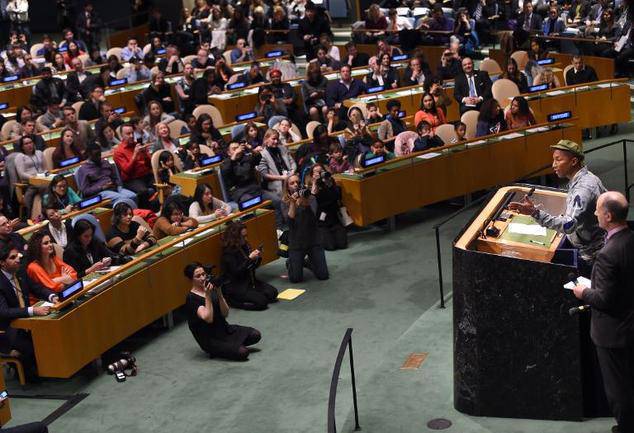 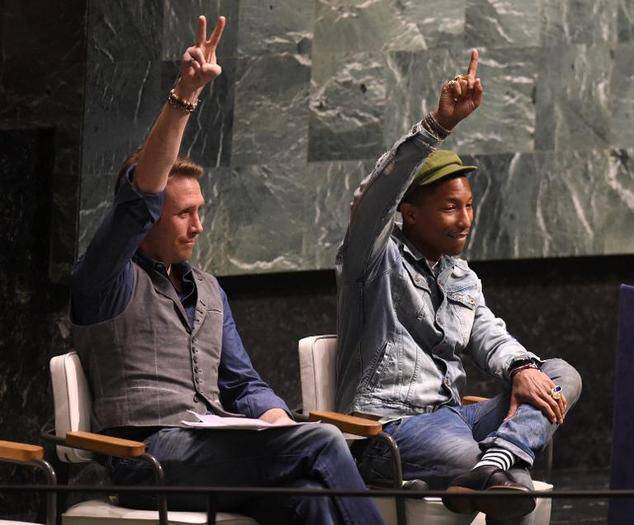 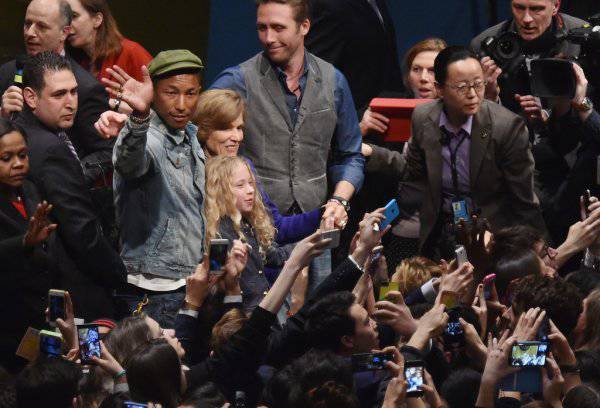 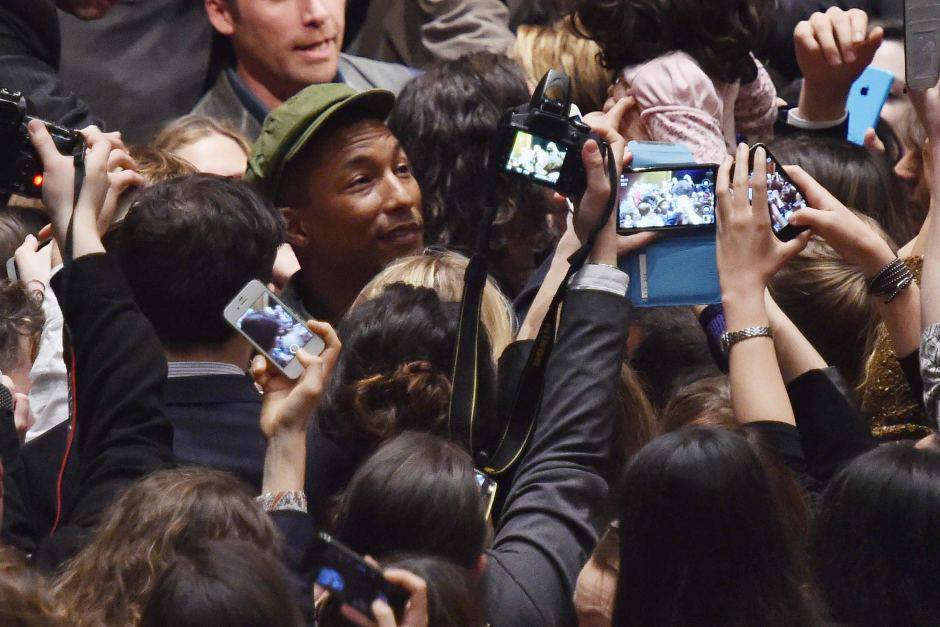 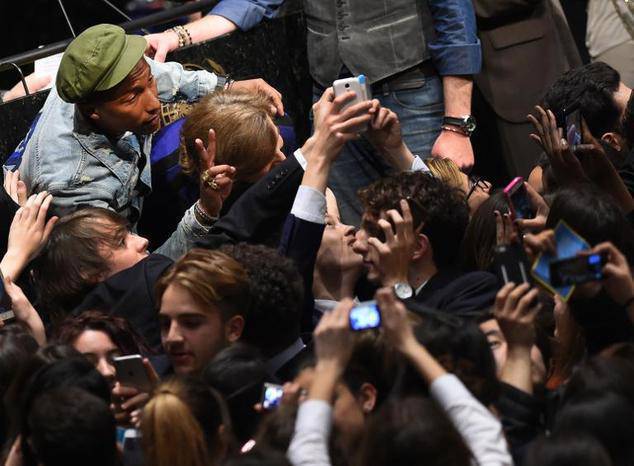