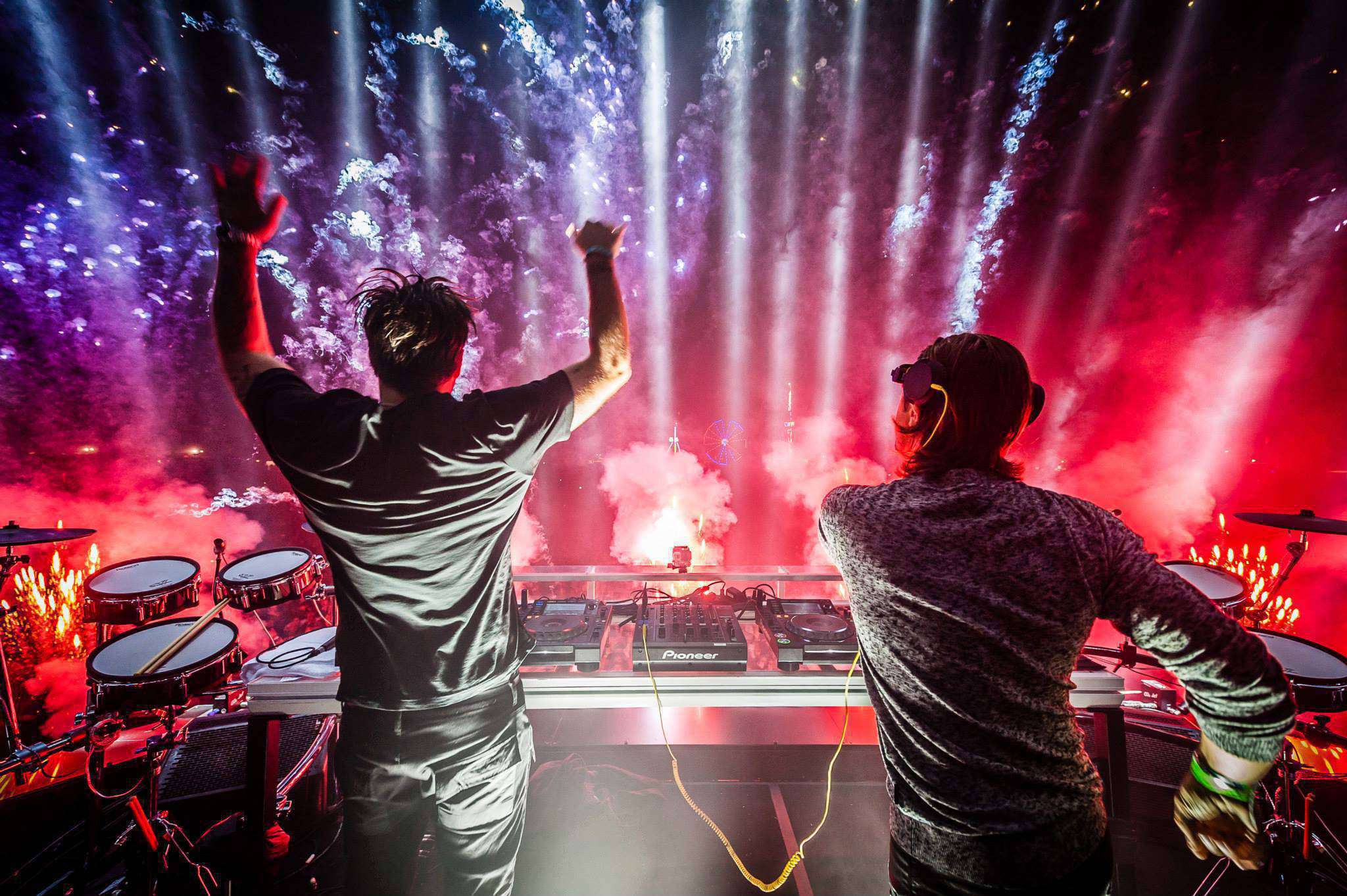 Swedish House Mafia and Pharrell are at it again! Well, not really Swedish House Mafia, cause the third member Steve Angello parted ways with Axwell and Ingrosso and the musical duo is now called Axwell Λ Ingrosso.

Their new album is scheduled to be released later this year via Def Jam Recordings with another Pharrell collaboration after their mega hit ‘One (Your Name)’ from 2010. The new tune is called ‘Dream Bigger’ and has been previewed during their Ultra Music Festival in Las Vegas last week, check out the tune below, and let us know what you think.