Pharrell Williams’ wax figure was unveiled at Madame Tussauds in New York on April 1, and the GRAMMY winner admitted to having mixed feelings about being in the same room with the statue. “I have to say, being here and standing anywhere near it is kind of spooky,” Pharrell told ET.

Madame Tussauds studio artists spent four months toiling over photos and videos of Pharrell in order to present an accurate representation of the “Happy” singer. The figure features a Vivienne Westwood Buffalo hat, similar to the famous headwear Pharrell debuted at the GRAMMYs in 2014 as well as the actual red leather jacket in which he performed in during the awards show. 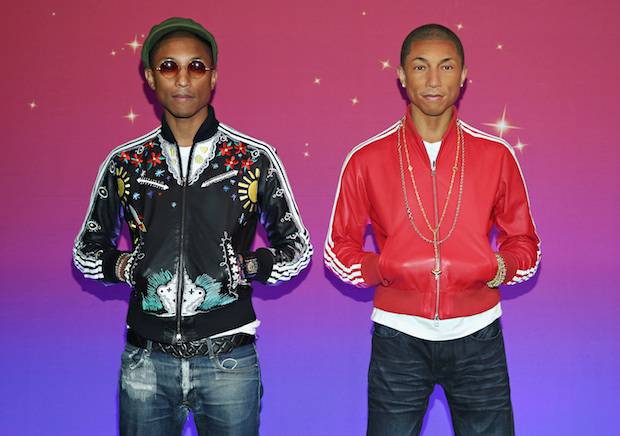 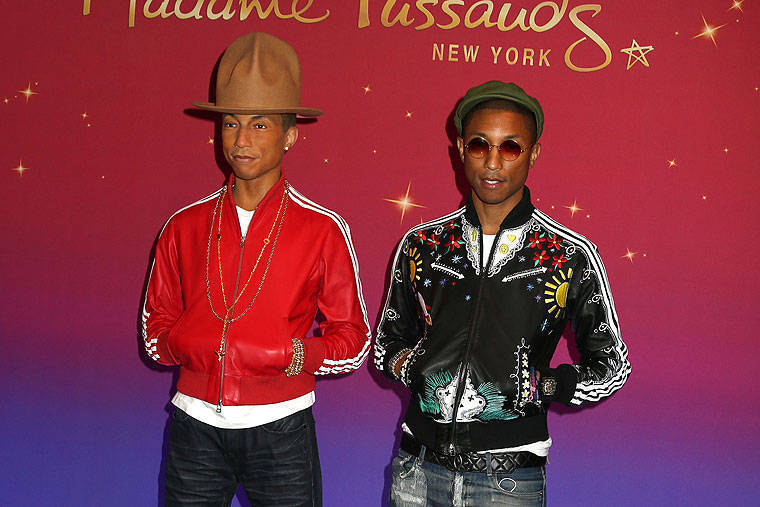