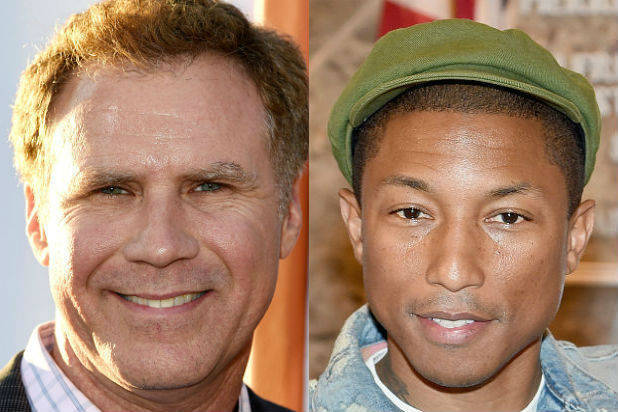 The three-hour event will raise money for children living in poverty. NBC announced that it will air “Red Nose Day,” a live three-hour event to raise money for children living in poverty in both the U.S. and abroad. The event will feature a number of A-list celebrities, videos produced by comedy site Funny Or Die and musical performances from some of today’s biggest artists.

Inspired and supported by Comic Relief U.K., the event is coming to the U.S. for the first time. People are encouraged to have fun and raise money by buying red noses, sold exclusively at Walgreens and Duane Reade stores nationwide, organizing fundraising events, and watching and donating during the television special. As previously announced, the money raised during Red Nose Day will fund programs that address the immediate needs of children and young people living in poverty in the U.S., Africa, Asia and Latin America.

Charity partners include: Boys & Girls Clubs Of America; Children’s Health Fund; Feeding America; Gavi, The Vaccine Alliance; The Global Fund; Lift; National Council Of La Raza; National Urban League; Oxfam America; Save The Children and United Way. Richard Curtis is an executive producer for the NBC telecast, along with Hamish Hamilton and Ian Stewart of Done Dusted Productions. Henrietta Conrad and Lily Sobhani will also serve as executive producers, as will Mike Farah, Anna Wenger and Joe Farrell from Funny Or Die. Hamilton is set to direct. “Red Nose Day” will air on NBC on May 21 at 8 p.m./7c.