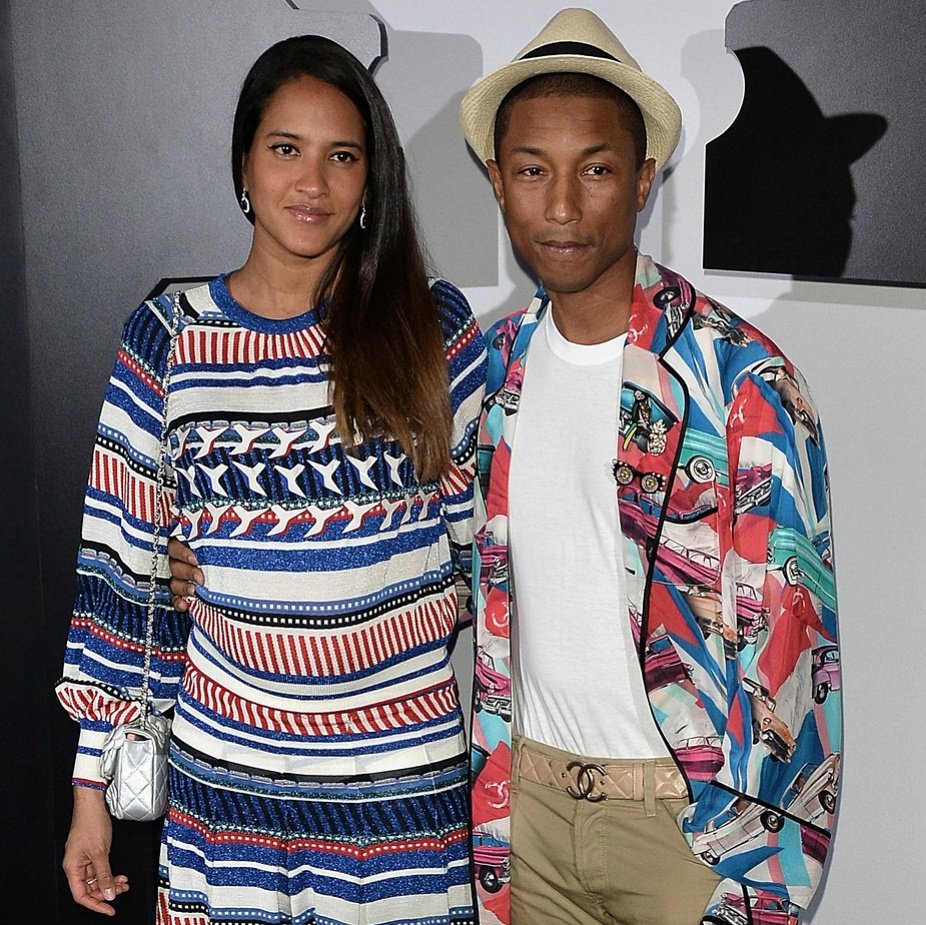 Pharrell Williams is going to be a dad again! The singer’s wife, Helen Lasichanh, showed off her baby bump on Thursday at a party hosted by Chanel. This will be the second child for the couple, who already have a seven-year-old son named Rocket Ayer. Pharrell with his wife and son in 2014.

The former Voice coach, 43, previously explained the meaning behind his son’s unique name, telling Oprah, “In the same way the Indians named their children after a force or animal or element, we named him after a man-made machine that was meant to go up, meant to ascend.” Pharrell and Helen, 36, have been together since 2008 and tied the knot in October 2013. We can’t wait to meet their new addition! 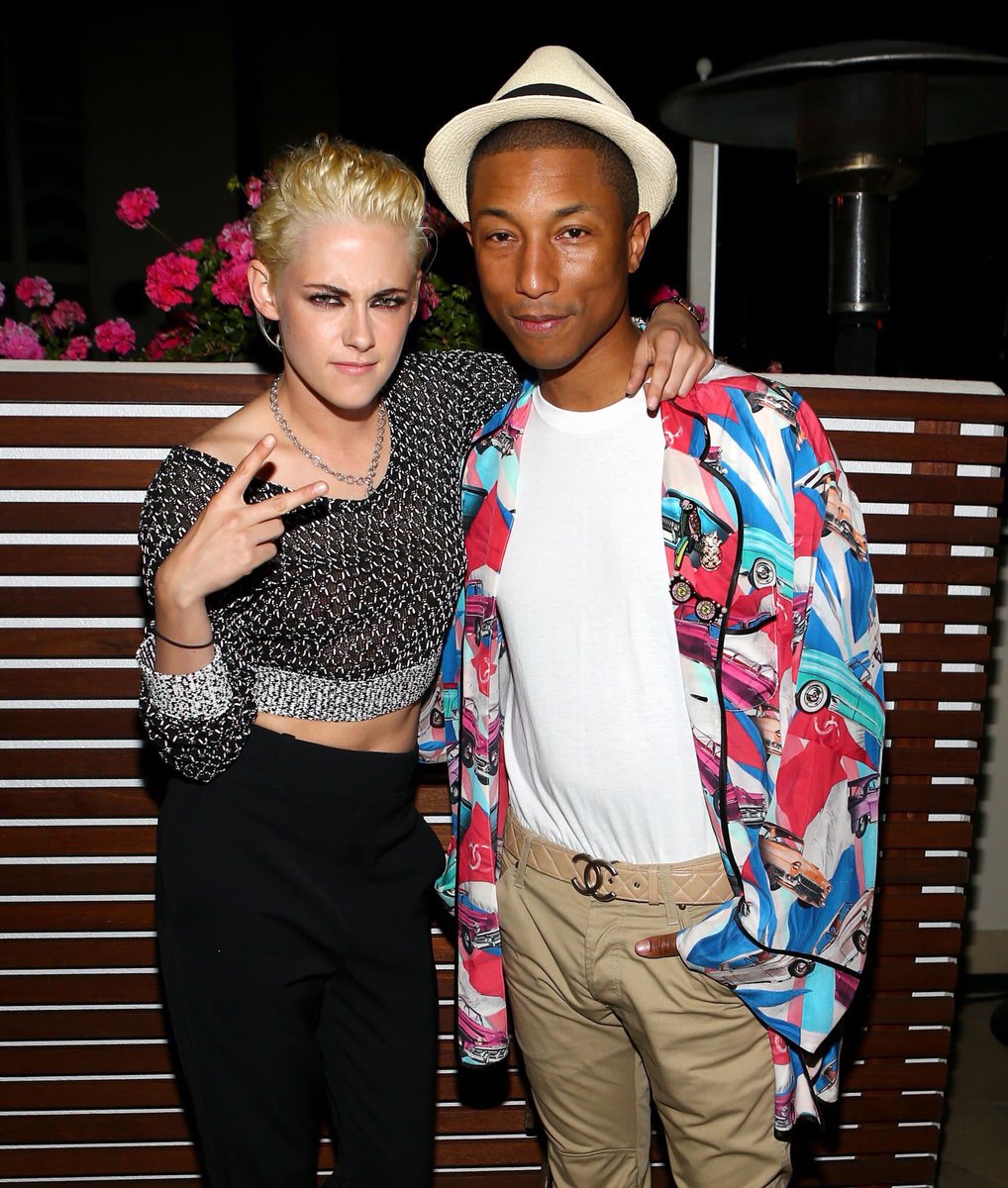 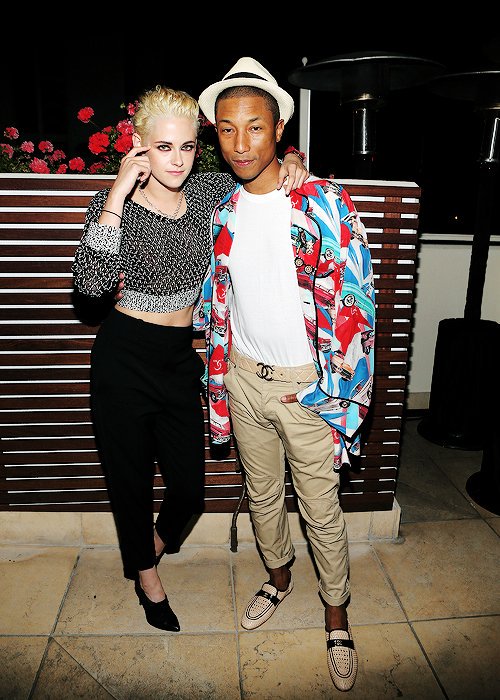 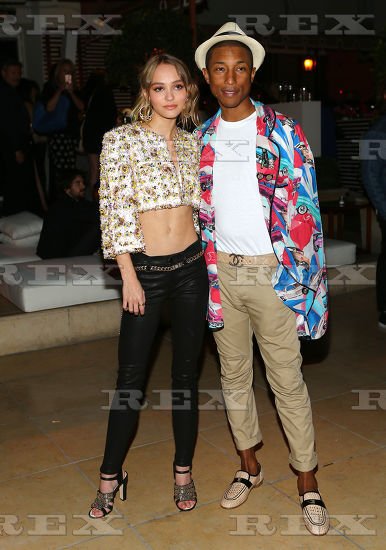