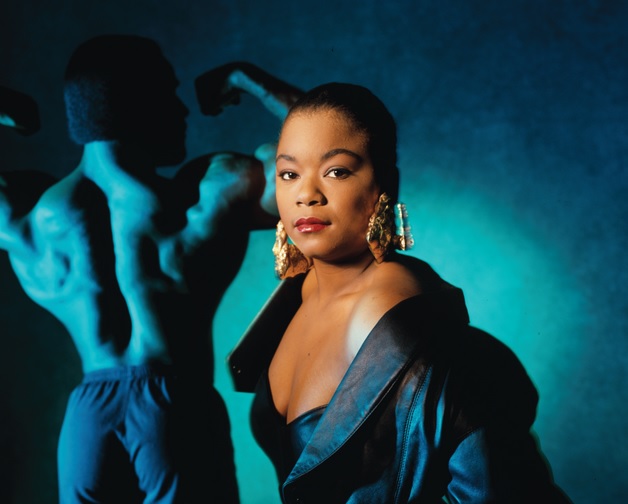 “Roxanne, Roxanne,” a biopic about the life and career of Femcee Roxanne Shante, has now completed production according to recent reports. According to Atlanta Black Star, the film will focus on 14-year old prodigy Lolita Shante Gooden, and her struggles to make a living for her family while surviving the dangerous streets of the Queensbridge Projects. The rapper would eventually rise to fame with the recording of “Roxanne’s Revenge,” her response to UTFO’s single “Roxanne, Roxanne.”

The film will be directed by filmmaker Michael Larnell and will also feature production credits from Forest Whitaker and Pharrell Williams, with Roxanne Shante herself set to executive produce. Additionally, young actress Eden Duncan-Smith, who played a lead role in the remake of Annie, will play the lead role, with long time actress Nia Long set to play the role of Roxanne’s mother.

Hip-Hop collective The Juice Crew, which Roxanne was a part of, will be represented by Nigel Alexander Fullerton who will play Biz Markie, and Arn Star who will portray MC Shan. “I believe that’s going to be a film that really grabs people as well because it’s very nuanced compared to a lot of music biopics,” stated actress Mahershala Ali, who is also set to appear in the flick. As of now specific details about the film, such as a premiere date have not been revealed.