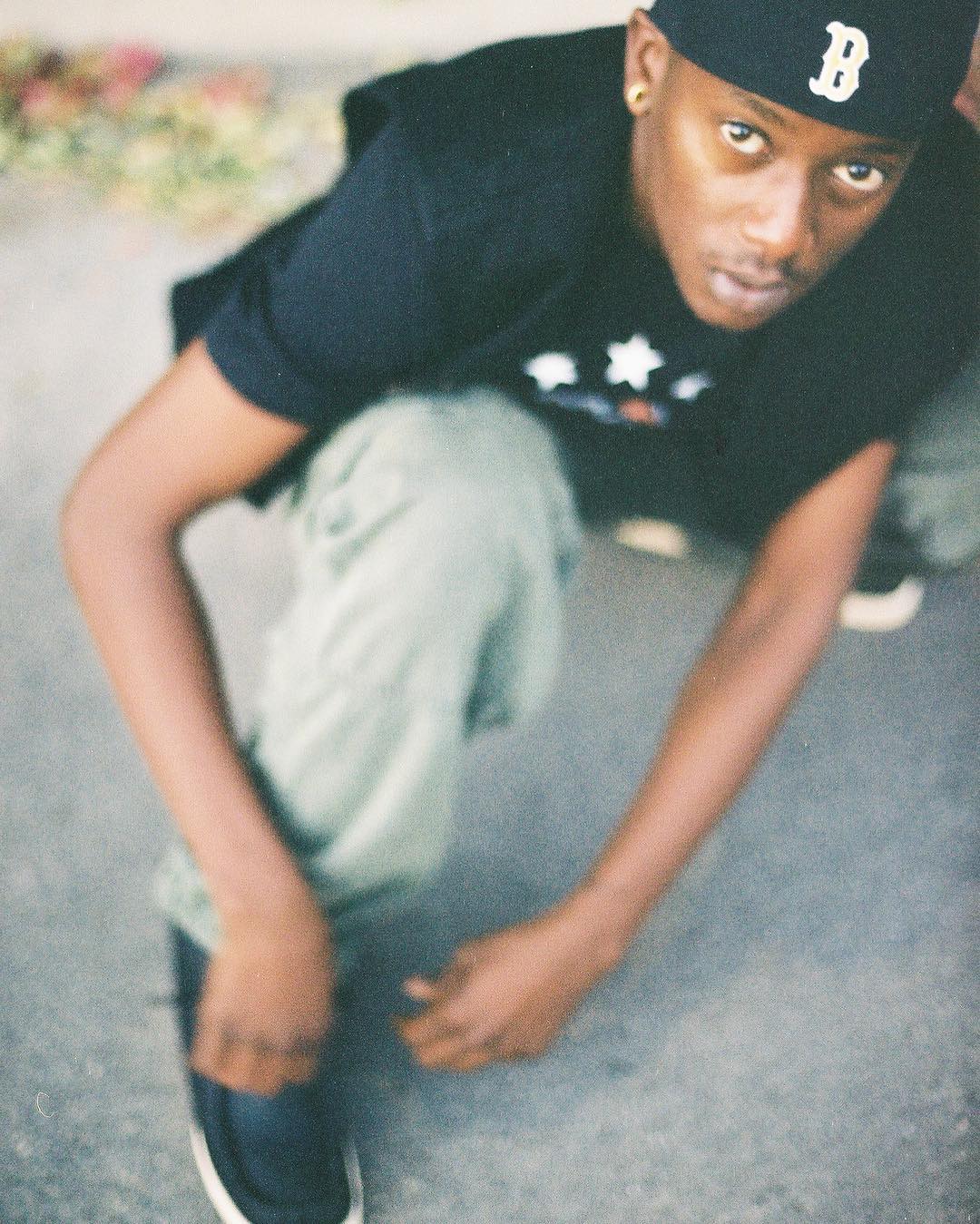 Back in 2011, a teenager who went by Buddy caught the eye of Pharrell Williams, who signed the rapper to his Star Trak label. “I was the last artist signed to Star Trak before they converted over to i am OTHER,” Buddy tells XXL while in New York. “I was one of the first to be signed to i am OTHER. That was my last year in high school when I was in 12th grade. I’m 23 now; we’ve been kind of just holding it down. We’ve been in Miami and been working on songs. I went to his wedding. We just hang out and make songs; he let me do me and we just kind of coexist.”

Five years ago, the West Coast MC had a hit record titled “Awesome Awesome” that was generating buzz and saw moderate success. Since then, Buddy has been moving in and out of the industry, occasionally popping up on a handful of records for a number of artists such as Nipsey Hussle, Kyle!, A$AP Mob and BJ The Chicago Kid.

Now with school done and newfound growth, Buddy is ready to spread his music to the world. He made his comeback last month with the release of his newest single “Shine” and quickly followed that up with the visuals for the record. The song showed off his versatility as an artist and gave viewers a look into his everyday life. Now we’s looking to keep the momentum going. “I like my music so much,” he adds. “I’ve been listening to ‘Shine’ like, Dang, that’s tight. I think people are going to think the same way. I’m going to put an album out at the top of the year.”

I grew up listening to: “I grew up in the church so every Sunday would be church music. My mom and dad would play a lot of oldies and my sister would play a lot of mainstream [music]. Snoop Dogg, Kurupt, Suga Free, Dr. Dre, and stuff like that. “Before I was rappin’ I was in a conservatory called AGC, Amazing Grace Conservatory, where all these inner city kids would learn how to act sing and dance.

It was ran by Whitney Robinson and we put on theater production. My earliest memory, I was probably like seven or eight, we did a fundraiser fashion show to raise money for costume and stuff for the theater production we were about to put on. I got thrown into this rap group. We made a song about Pro Clubs, white T-shirts everyone on the west coast everybody wore. That’s my earliest memory of me rapping.

“I started really rapping in sixth or seventh grade In Hoover Middle School when I used to do ciphers and stuff. One of the homies gave me a CD with a bunch of instrumental and I had a mini-Mac hooked up to a HP and I was recording into the built-in microphone. I made like 12 songs and I showed my mom and my sister and my dad and they weren’t mad. I wasn’t mad either. I got some more beats and it got more crackin’. I was just always blessed to be an individual. I tried to do the group thing in high school and it doesn’t work.

“My sister actually named me [Buddy]. My real name is Simmie Sims and I’m a third, so my dad is junior, my grandpa is senior.” Most people don’t know: “I’m learning how to surf. I’m about to be out catching them waves, dog. I got a board and I got a wetsuit.” My style’s been compared to: “It’s hard for me to describe it. I don’t know, a lot of people say I sound like some OutKast-type stuff or Nate Dogg. A lot of people say I’m really good at hooks. I don’t know though. I’m trying to get myself out of comparison situation. I’m trying to dub the Buddy sound. I rather people just listen to my music and see how they feel.”

My standout records or moments to date have been: “The two songs [“Status Symbol” and “Status Symbol 2″] I did with Nipsey Hussle probably because Nipsey is so hard. Nipsey is the hardest, most respected Crip rapper in the game. I get a lot of love and L.A. and around the world because of those records.” My goal in hip-hop is to: “I’m trying to be a legend.

Legendary is someone who died and their death is an event and people still talk about them like a household name. I’m trying to be that. Not just my music but me as a human being. I act and I do a bunch of other stuff too. I’m just trying to be cool and legendary.” I’m gonna be the next: “The next Hokage, because Hokage is on. Niggas are on a monument. I’m going to be the next Hokage. I’m just trying to be as cool as Naruto was, through all the adversity and the doubt. As corny as niggas thought he was, Hokage.”