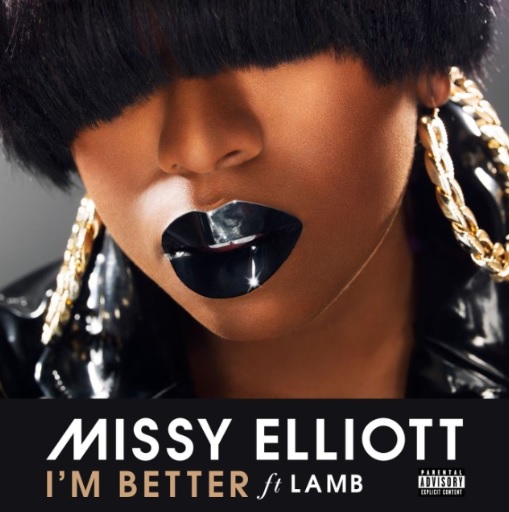 Missy Elliott also released a new video teasing an upcoming documentary featuring Pharrell, Busta & Co. showing a slew of her admirers describing the musician. “She came out and just completely blew people away,” Pharrell said. The doc is set for release later this year.