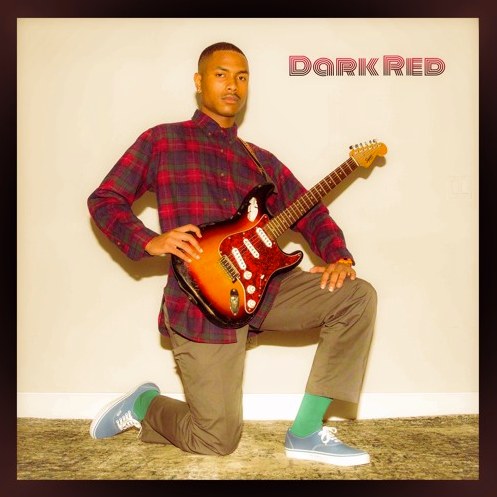 Matt Martians and Syd aren’t the only members of The Internet dropping solo albums this year. The band’s youngest — and most promising — talent, Steve Lacy, is gearing up to release the aptly-titled Steve Lacy’s Demo on February 24. We’ve already heard the short-but-sweet “Some,” and Steve’s back with another groovy preview of his project called “Dark Red.”