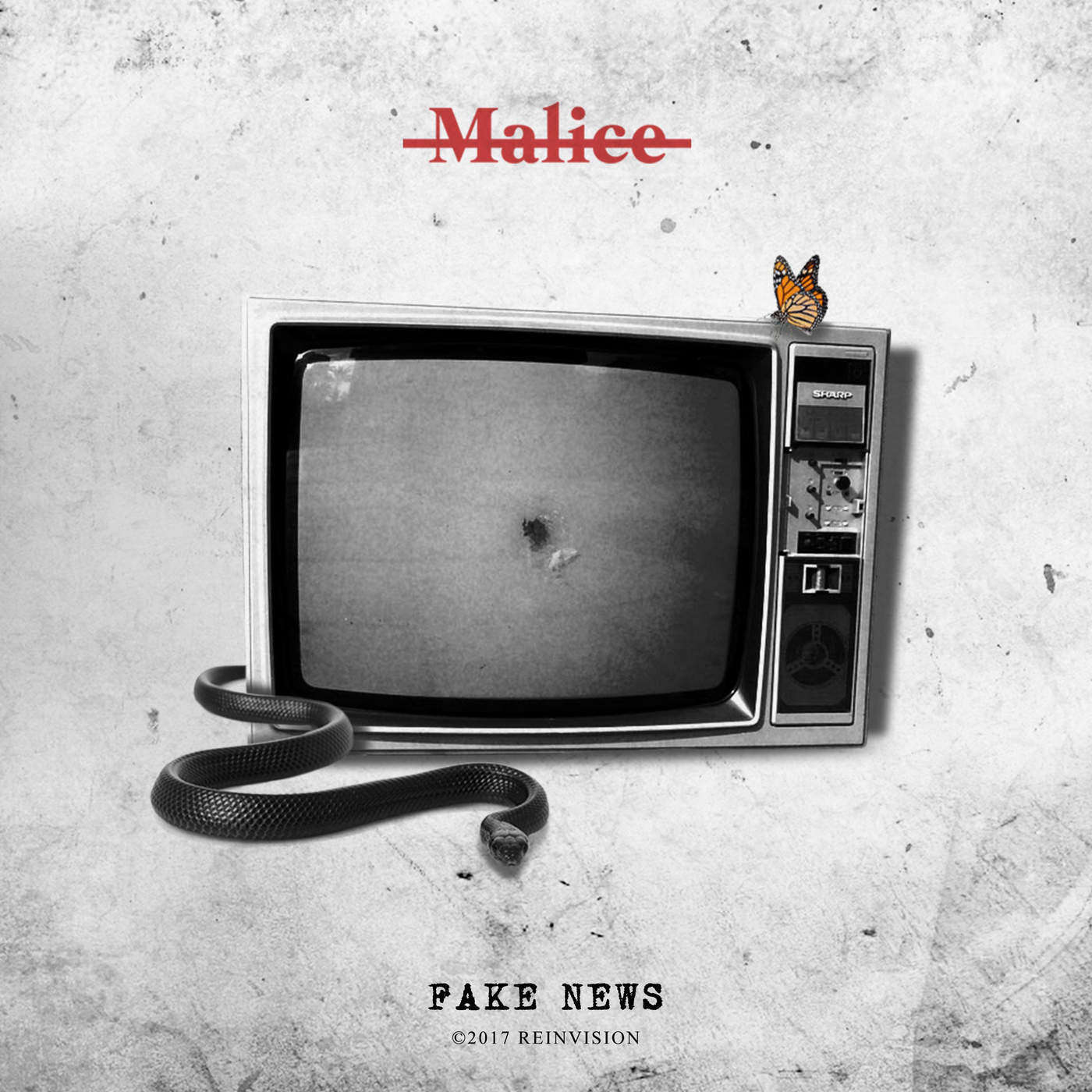 No Malice just dropped his new single titled ‘Fake News’ off his new album ‘Let The Dead Bury The Dead’ which is expected to arrive later this Summer, make sure to cop the single on iTunes and check it out below. “Basically, the concept of the album is, instead of getting caught up with what everyone else is doing,” No Malice said in an interview with Rapzilla last year, “I just want to show people that I don’t have anyone to keep up with. … You don’t have to be in competition with everyone. Just be the best you that you can be because ‘let the dead bury the dead.’ This rat race is always going to go on.”