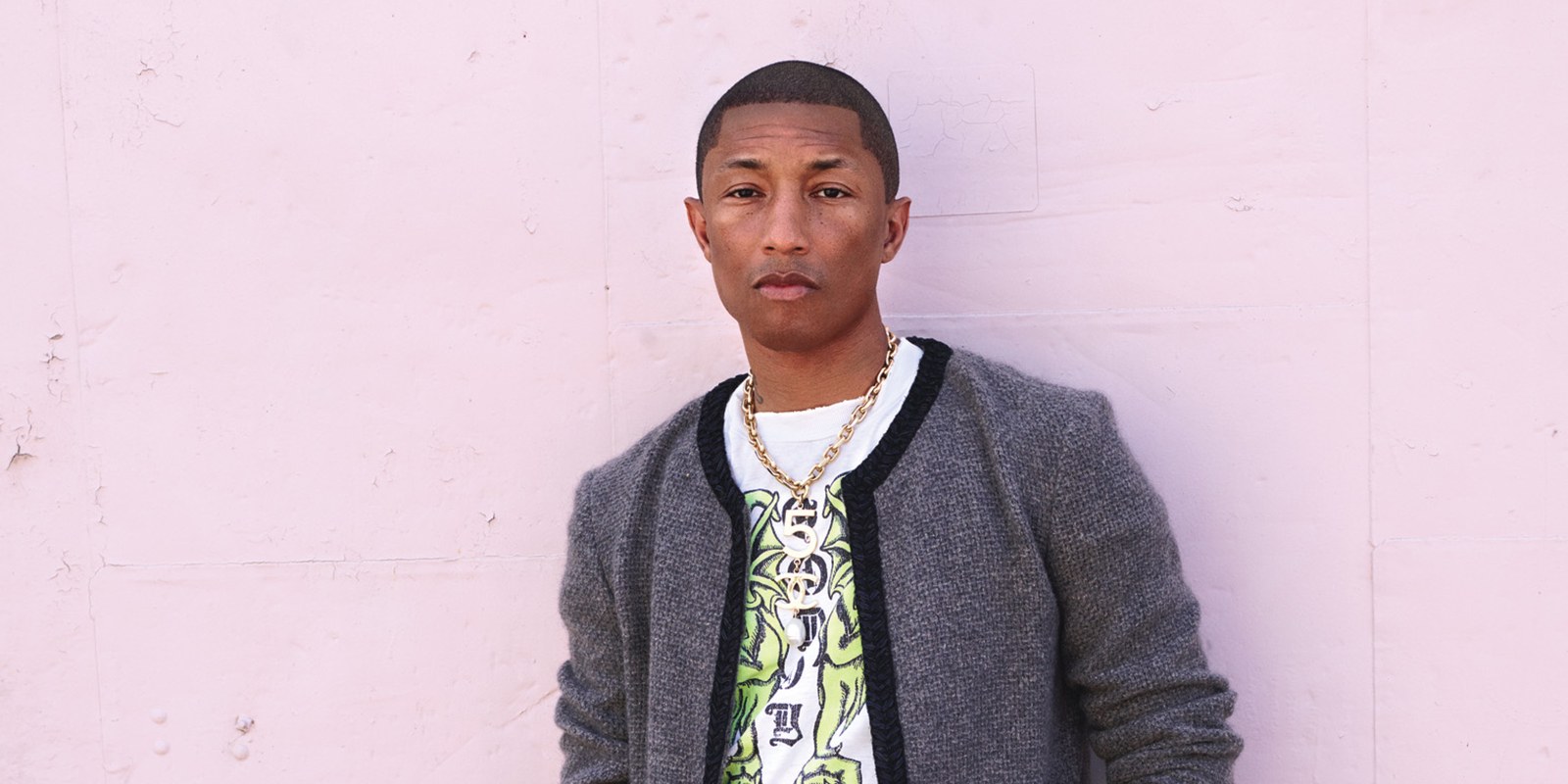 At the exclusive Pre-Release off his 100 Year Record, all guests were instructed to turn off their phones and lock them in bulky metal boxes so that no one could leak the song. Pharrell showed off the track he had recorded onto a record made from clay. Explaining that the record would be placed in a vault that was destructible only by water, he made a clear connection with climate change and rising sea levels.

“If we don’t, as a species, if we don’t do what we are supposed to do, we lose the track but we also lose the planet,” he said. “a postcard, a sarcastic one, to the people who should be ashamed to call themselves scientists and politicians.” “I thought, ’Let me just troll all the pseudoscientists, the ones that don’t care about the ecosystem,’” he said.

“There are a lot of great fine scientists. We just happen to have some that agree with our current administration in the States. I don’t get it.” “I think the world would be a different place if millennials and women would take positions of power. It would definitely be different.” “Normal lies are not normal, so don’t normalize them.”