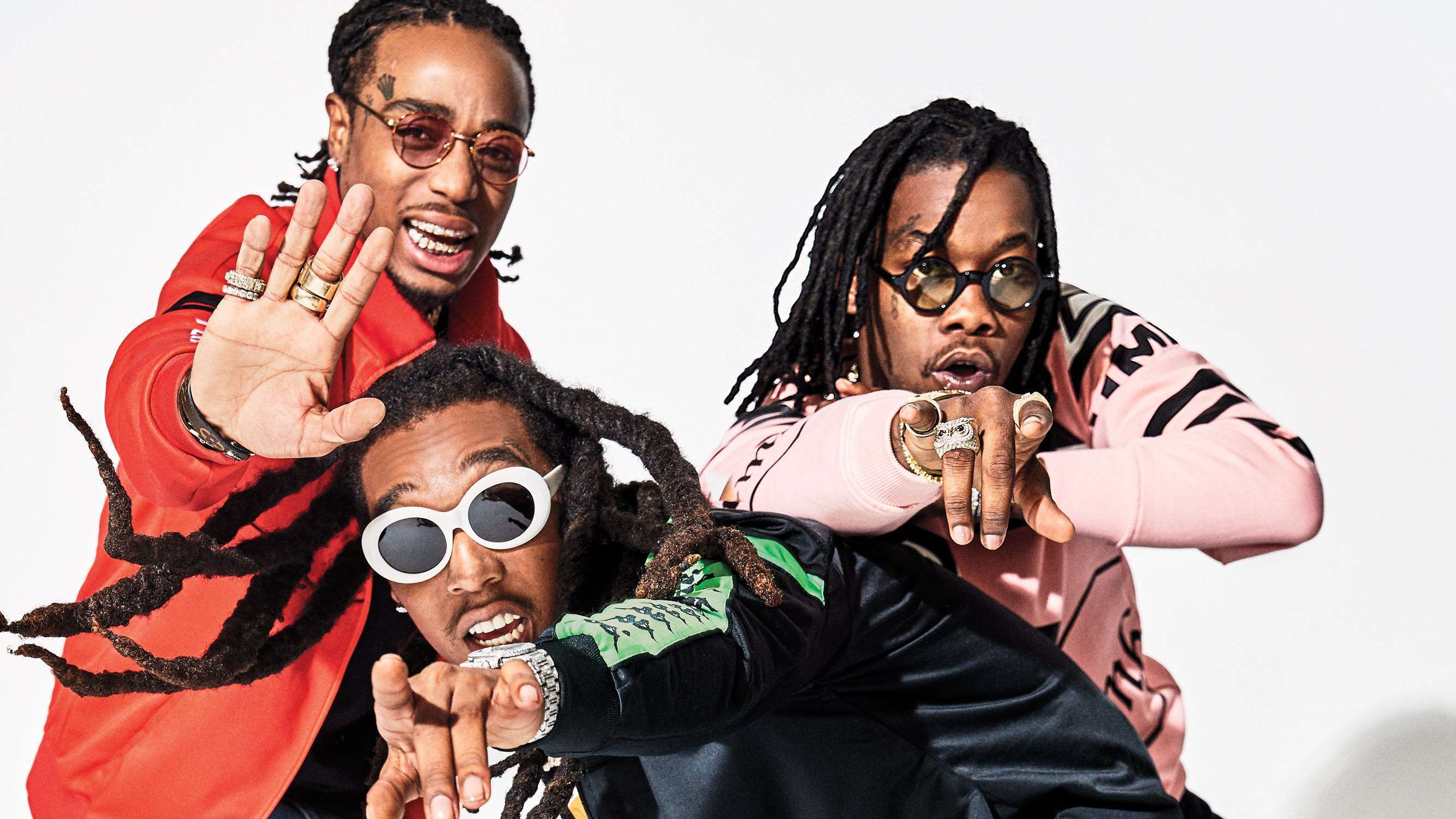 Migos are preparing to make a major splash with their impending album Culture II — following the success of their 2017 breakout project Culture, led by the Billboard Hot 100-topping hit “Bad & Boujee.” The Atlanta trio is seemingly expanding their musical palette this time around, and called upon Pharrell Williams‘ legendary Midas touch to serve up a new appetizer off Culture II titled “Stir Fry.” Williams balances the trio’s signature trap style with his own glistening production style to create the bouncy, head-nodding earworm. And y’all pretty much remember this beat right, well this was a T.I. beat back in 2014 but it didn’t make the final cut and it was called Trap N***a Hustle, check out both tunes below and get it now HERE.