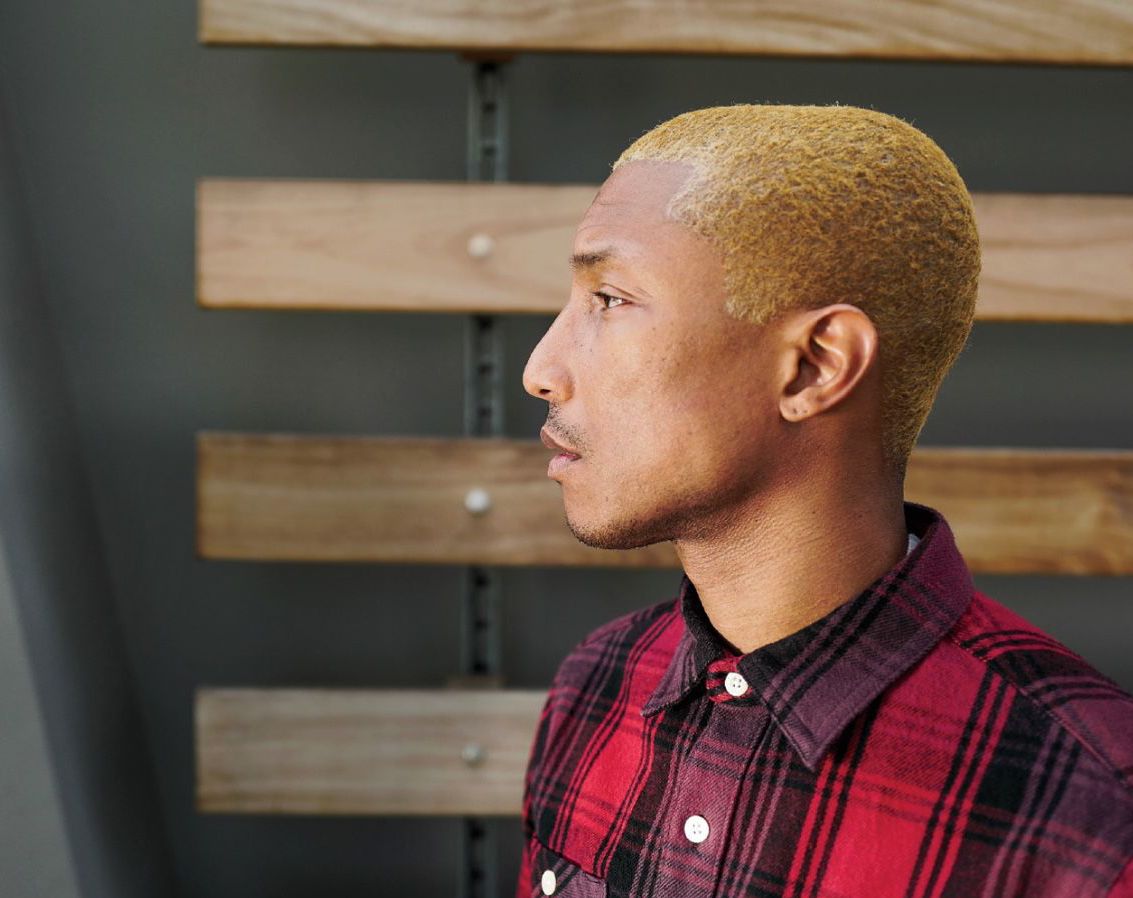 “There is a lot of symbolism to be able to build something that is so monumental and is such a magnet for our city where the Dome site was,” Pharrell said in a FaceTime interview with The Virginian-Pilot. “To me, it’s ironic. It’s poetic.” “I got involved for the critical opportunity to watch our city expand,” he said. “There has always been an incredible and an enormous growth potential there.” “I am super proud of our city because they have proven today that they have the vision,” Pharrell said. The entire project is estimated to cost $275 million to $300 million, MacMillan-Whitaker said. The surf park alone will likely cost $20 million. 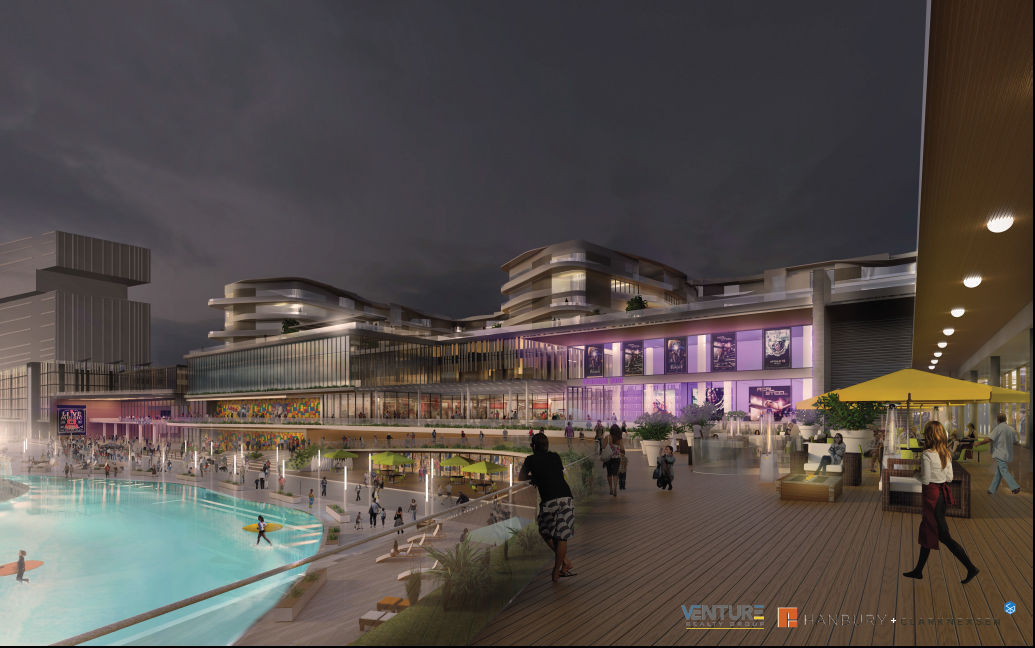 It could take up to a year and a half before the financing is firmed up, she said. If all goes as planned, she said Spring 2019 is the earliest the company would break ground. For the next year and a half, the development group will hire contractors to do analyses on the traffic, parking and retail needs. Ron Williams, a deputy city manager, said that preliminary negotiations with the group began in August. He said Venture’s proposal met the city’s requirements. The project could help Virginia Beach become a year-round tourist destination – a goal he said it has been chasing “for more than 30 years but still have not quite achieved.” The city envisions the surf park and entertainment district anchoring the 19th street corridor and finally accomplishing another long-awaited goal: to develop the Dome site. Pharrell said this project will be the one that sticks. 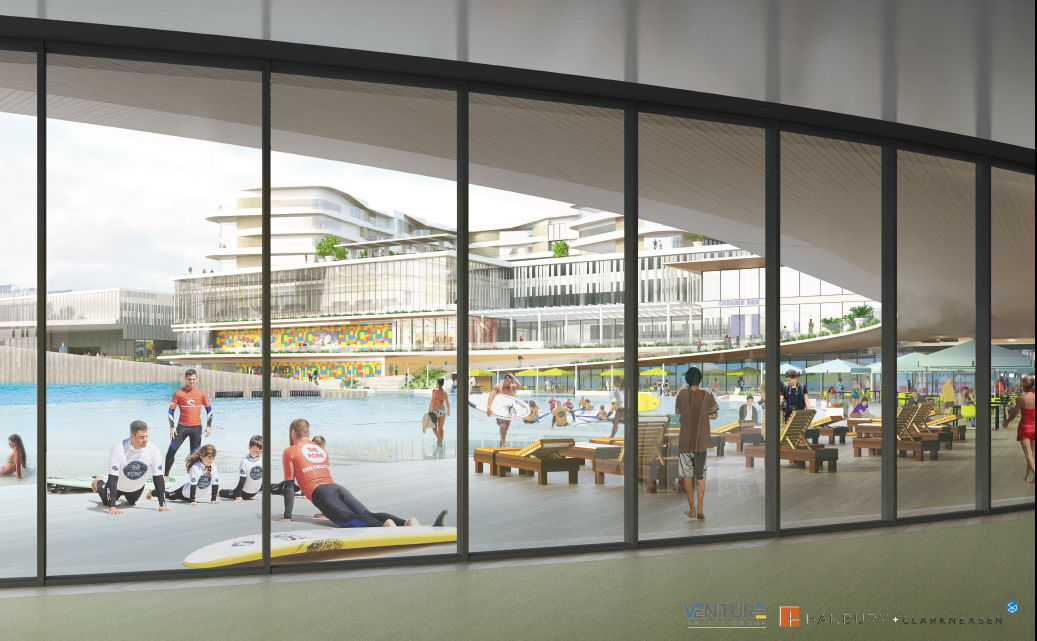