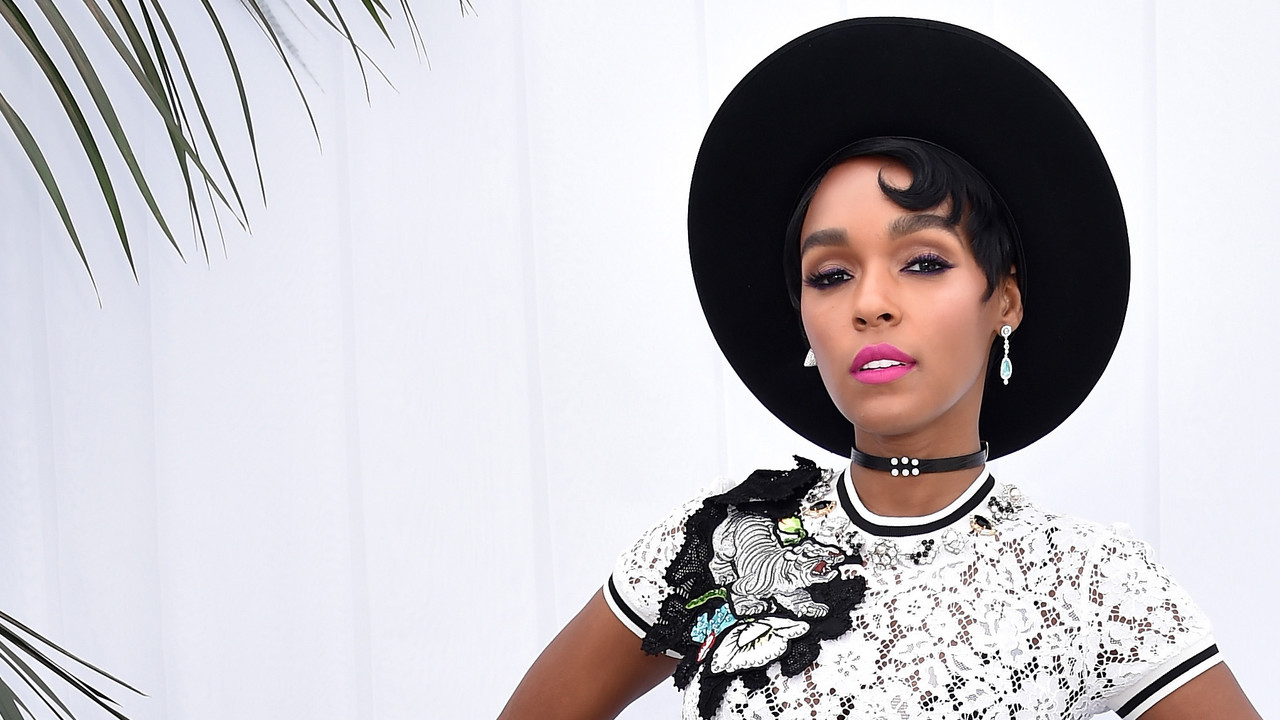 Janelle Monáe sat down with Billboard.com to talk about her new album and the collaborators on it including Pharrell. The album and film have certainly resonated, beautifully juxtaposing joy and sadness against the backdrop of Afrofuturism in a way that feels simultaneously accessible and ethereal. “Pharrell Williams has been a musical hero to me for a very long time and we collaborated on the Hidden Figures Soundtrack. He was one of the producers on the film and I was in the middle of writing Dirty Computer.

I saw that he was trying to tell the story of these three black women that nobody knew helped get our first astronaut into space. Talking to him, I felt like he was a great ally for women, and black women in particular. When he heard what my album was going to be about he said, “Let me know what I can do.” I called him for “I Got The Juice” so he could show his presence as an ally to women. I think it’s important that men and women work together to uplift women and fight for women’s rights, which are human rights.” Make sure to cop ‘I Got The Juice’ now on iTunes.