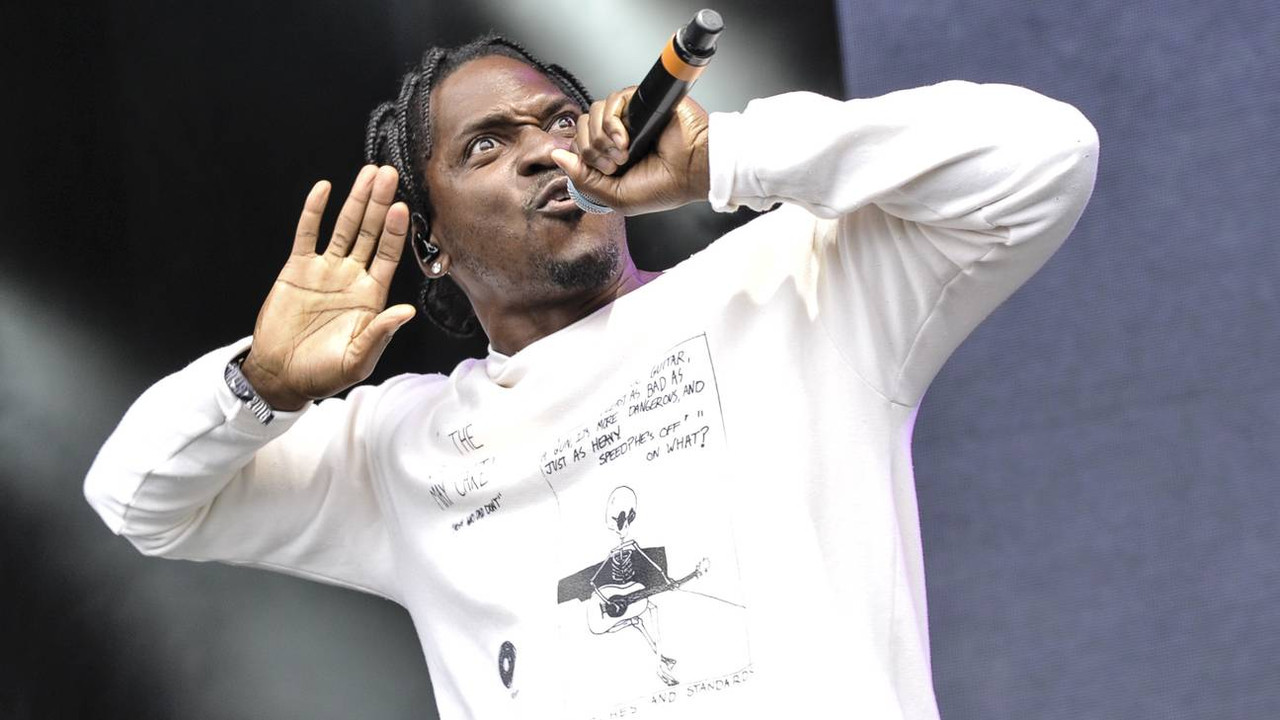 After weeks of teasers, Pusha T has finally dropped third album ‘Daytona’. All seven tracks on the record have been produced and co-produced by Kanye West, with four features: one from Kanye West himself, singer 070 Shake from their Good Music camp, Tony Williams and Rick Ross. There are plenty of references to drugs talks on the album as well as a diss track to Drake. Drake responded with his own shot at Pusha, Kanye West and Pusha’s fiancé Virginia Williams with a  track called ‘Duppy, prior to that diss, Pusha answered with his ‘ Story Of Adidon’ diss in which Pusha ended ultimately the beef with Drake revealing to the world tha Drake has a son, taking shot’s at his Mom, Dad and his producer ‘40’.

With anticipation at fever pitch, reactions were always going to be strong. While some made jokes about joining the trap game, Pusha stayed old school and proved to have released a classic. Kanye West paid $85,000 to license a photo of Whitney Houston’s drug-filled bathroom for the cover of Pusha-T’s new album “Daytona,”. The image, which was taken in Houston’s Atlanta home in 2006 after an alleged drug binge, features a multitude of drugs and paraphernalia. Pusha told radio host Angie Martinez that West, who produced the entire album, changed the artwork at the very last minute.

“He changed my artwork last night at 1 a.m. He wasn’t feeling it,” Pusha told Martinez. “The [original] artwork — it was pictures that we all agreed on. He picked the photographer, I took these pictures, I was like, ‘Yo, these are fresh.’ I picked all of these pictures out, he had a little edit to it, how he wanted the actual grading of the picture to look. Picked the picture, great, we look, boom, boom, boom, it’s good.” Pusha said that West paid for the artwork out of his own pocket. “This is what people need to see to go along with this music,” 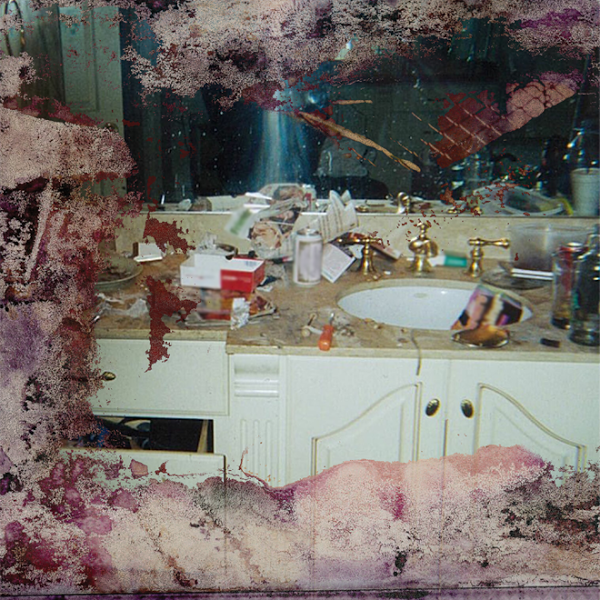