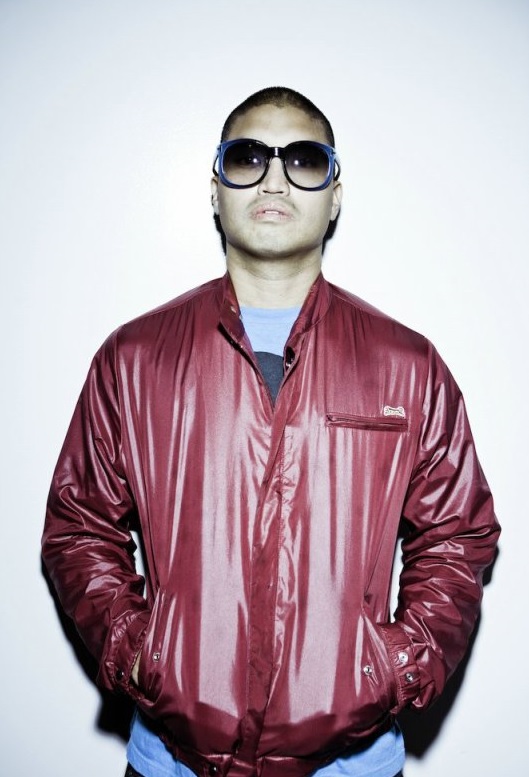 Over the course of his career, Chad Hugo ofThe Neptunes and N*E*R*D has been responsible for helping craft a signature sound for some of music’s biggest hip-hop and pop acts, including Justin Timberlake, Snoop Dogg, Pharrell, and many more. Now, the producer is releasing a sample pack that includes 150 sounds from some of his most popular work. The pack is being released through music creation platform Splice and will allow producers to access the one-of-a-kind sound that has become synonymous with Hugo throughout his multi-decade career.

Earlier this year, Pigeons & Planes spoke with Hugo, who opened up about his legacy in music and maintaining his role as a creator who isn’t worried about the spotlight. “I do feel famous. I’m content with it. I also don’t feel famous at the same time. It’s good to just make an impact on people’s lives when you share the talent. Whatever magnitude is the result,” he said. Hugo also made mention of some his plans going forward as far as music goes. 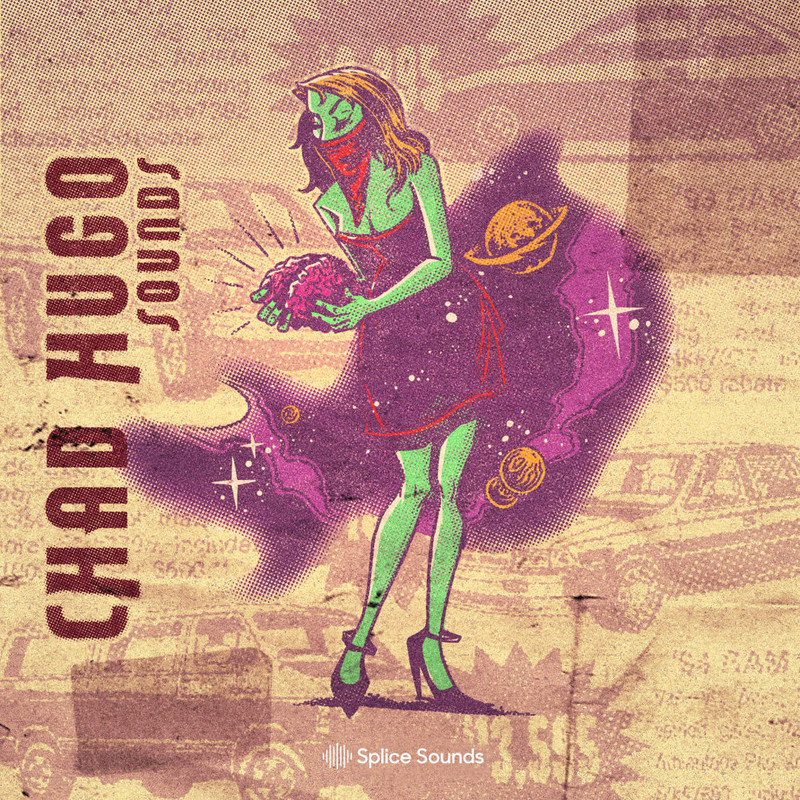 “I don’t really have any desire to make music like, ‘It’s time to break out and be a solo artist!’ I make it just to make it,” Hugo explained. “It takes a lot of planning. If things happen, then things happen. I want to be a better horn player, and be a better guitar player, and I don’t know if I’ll ever reach that apex.” Any music producers that need some help cooking up a banger of their own can download the Chad Hugo sample pack after signing up for an account through Splice HERE.