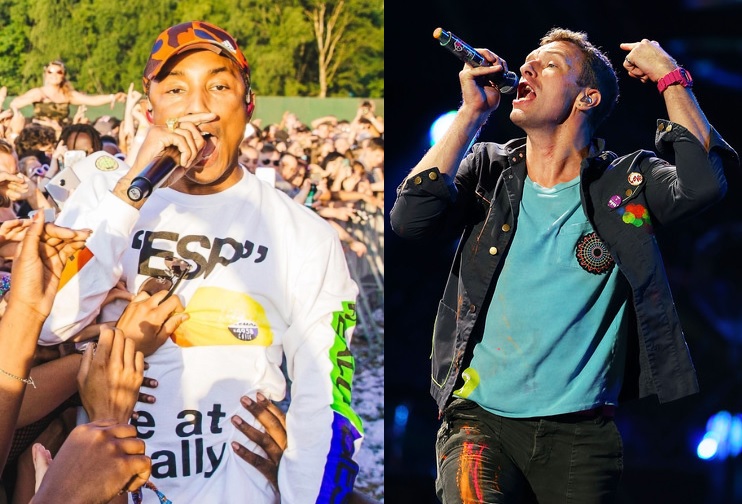 Oprah Winfrey will also be delivering a keynote address, plus hosts include Naomi Campbell, Sir Bob Geldof, Gayle King, Bonang Matheba, Tyler Perry and Forest Whitaker. The event, which is being dubbed Mandela 100, will be held on Dec. 2 at FNB Stadium in Johannesburg and admission is free if you earn tickets by “taking action to alleviate extreme poverty.”.