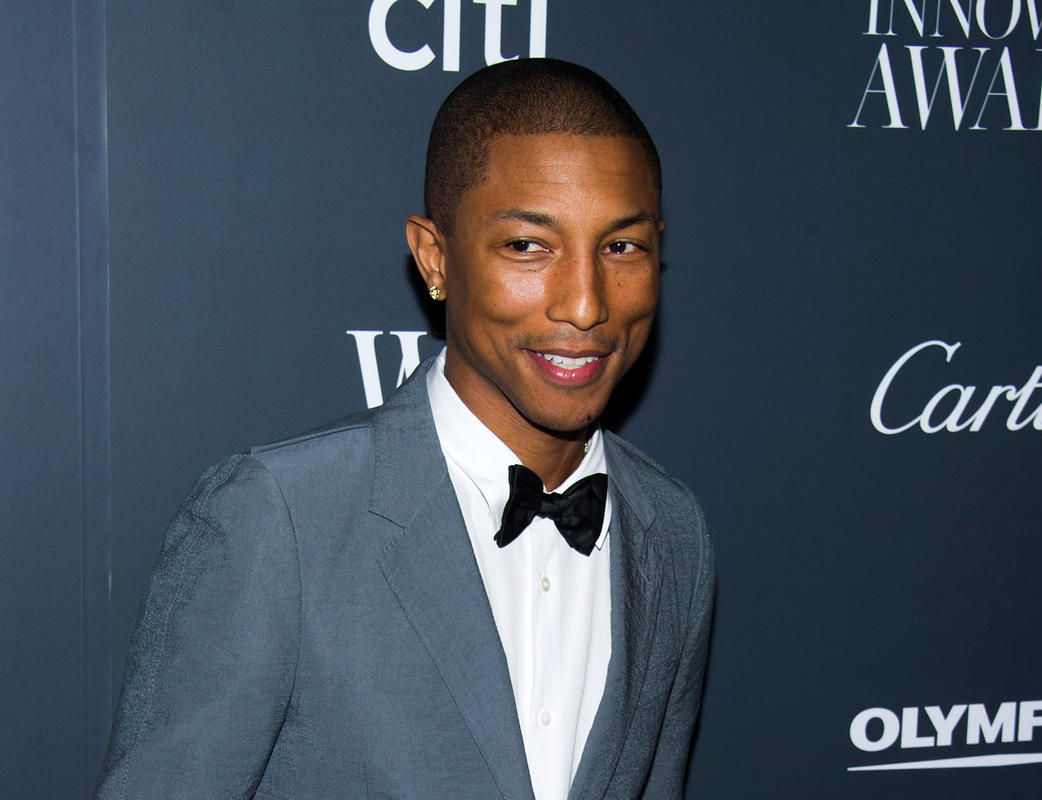 While Chris Meledandri revealed that Illmumination is working on an animated Super Mario Bros Movie, he also revealed that he is teaming up again with Pharrell Williams on an original animated movie that Meledandri says will be “made from scratch.” “It’s a meeting of the minds, with everyone able to bring their own skill set,” Williams said. “What I love about Chris is he doesn’t make you feel like you’re just being hired to do something. 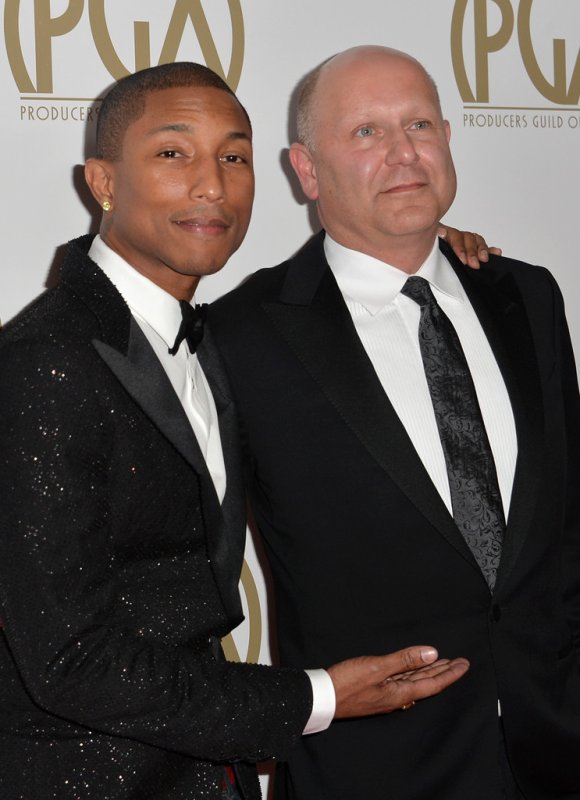 He gives you a seat at the table.” “He’s always thinking of me for things and giving me new opportunities to learn and grow,” Williams added. For his part, Meledandri says he wants to keep working with Williams, viewing the musician as a vital member of the Illumination extended family. “He’s somebody that I will collaborate with as long as I’m making movies,” said Meledandri.