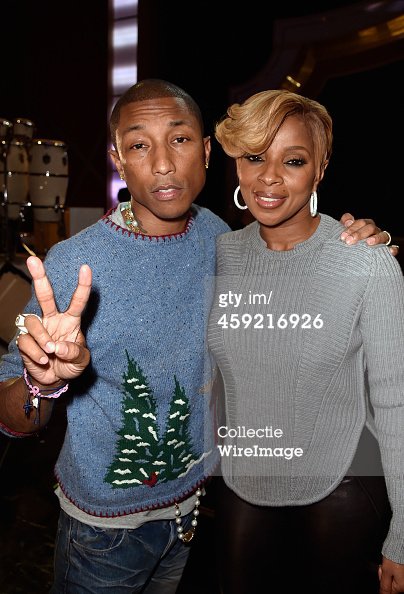 Here is another treasure that was just been waiting to be found! Remember ‘Magnum The Verb Lord’, that’s one of the aliases Pharrell was using back in the New Jack Swing days when The Neptunes hooked up with Teddy Riley in 1992, well Mary J Blige released her ‘What’s The 411’ album in 1992 and a year later she released the Remix album where Teddy Riley remixed her tune ‘Changes I’ve Been Going Through’ with his New Jack Swing style including a Background Rap from young Pharrell aka Magnum The Verb Lord which can be heard at 3:20 on the song. A huge thanks to Madrakke for the find and check out the tune below! 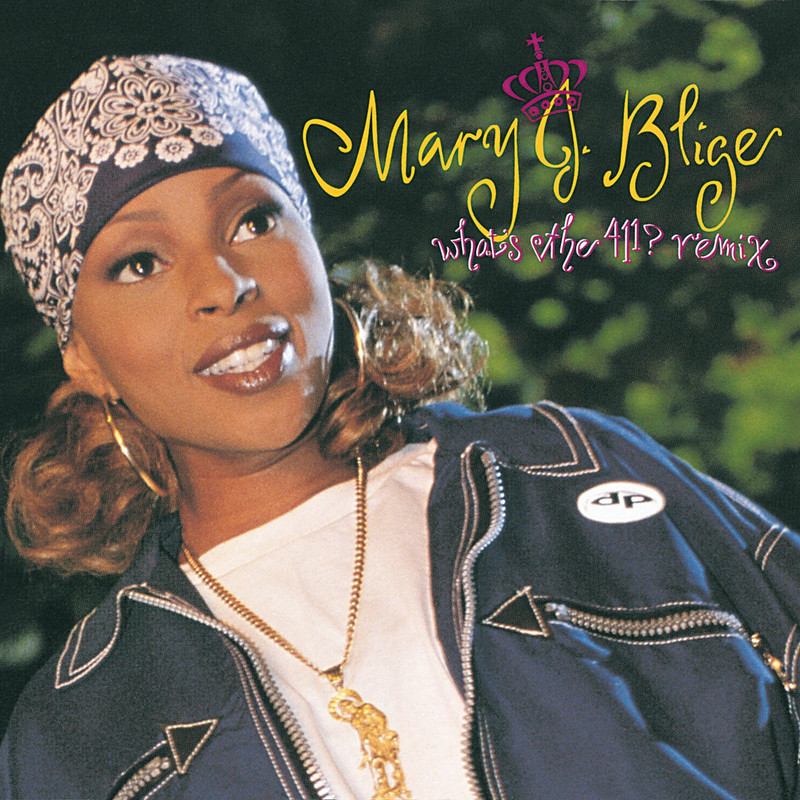