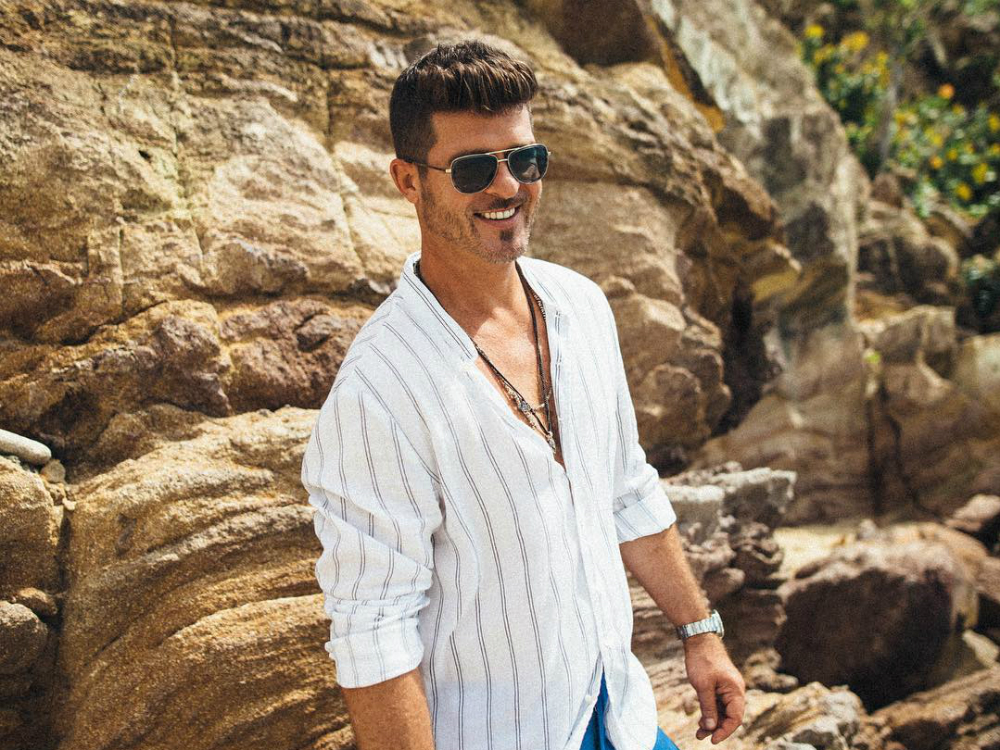 Here is Robin Thicke’s new single ‘That’s What Love Can Do’ produced by long time collaborator Pro-Jay. “That’s What Love Can Do” follows Thicke’s previous single “Testify,” which he released in December 2018 and was his first new music since 2016. And both songs serve as a little appetizer for his forthcoming new album. No word on a release date or album details yet, but this new LP will follow up his last album, Paula, released back in 2014. 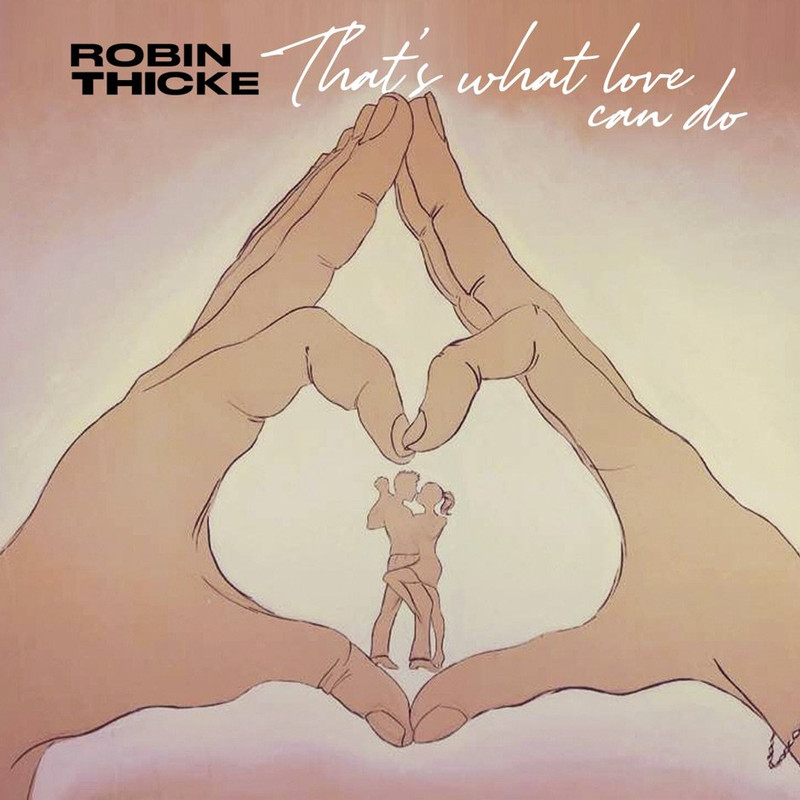 Since last releasing new music, Robin has kept himself busy with other endeavors, as he was a judge on FOX’s hit show The Masked Singer, which has already been picked up for a second season. He also recently welcomes his third child into the world, Lola Alain Thicke, on February 26th, 2019. Check out the tune HERE!