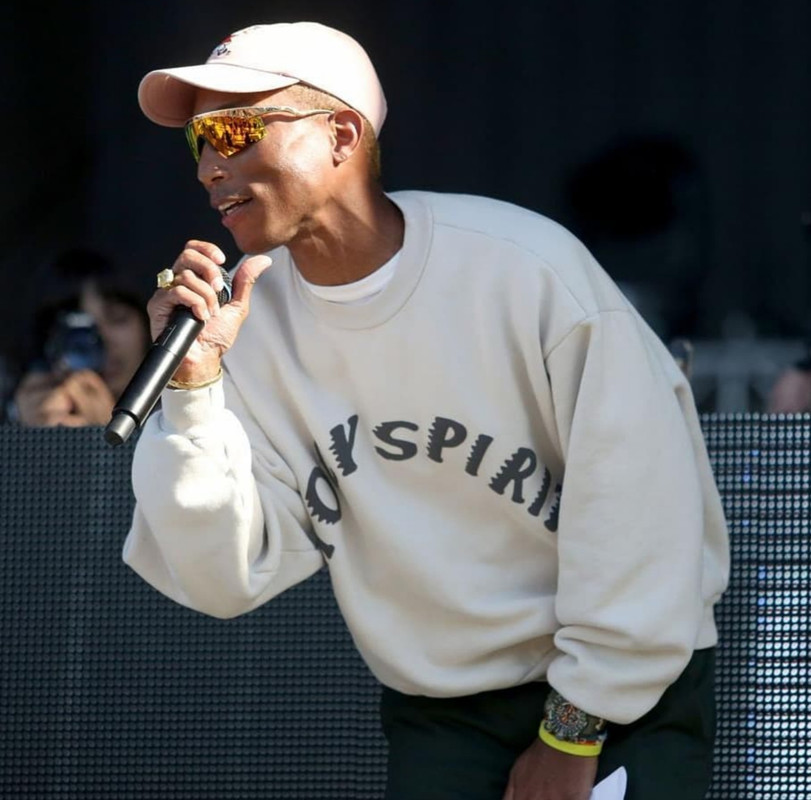 Pharrell Williams’ inaugural version of his Something In The Water music festival in Virginia Beach was forced to cancel its first day Friday after a day-long deluge of heavy rains and wind but it continued earlier this morning! “[Virginia] Beach, the weather wasn’t great today but it’s clearing up and we’re excited to see you first thing in the morning,” Williams added on Twitter. “Thank you for hanging in there … we will not disappoint. Thanks everyone who showed up today, every artist, every company and everyone involved.” 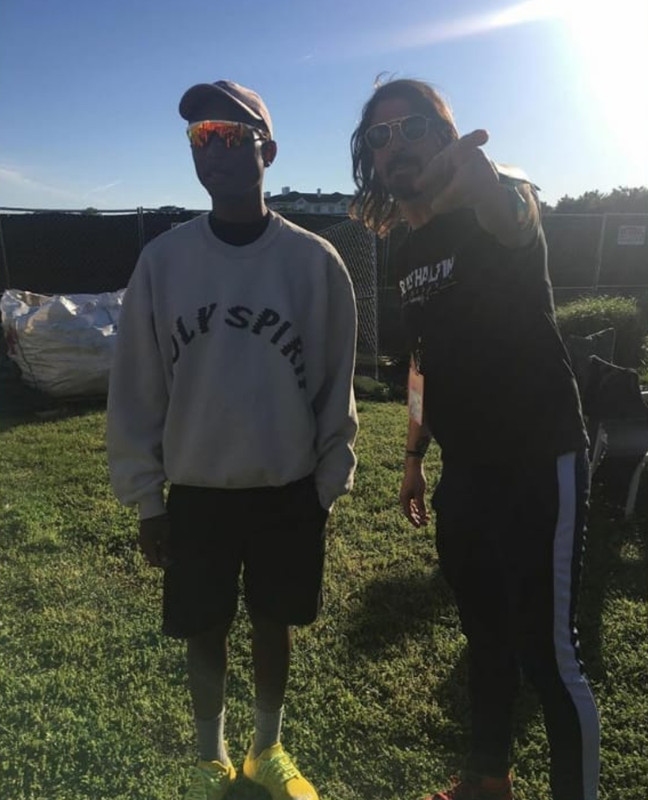 A rep for the festival directed inquires to the festival’s social media pages. Heavy rains and severe winds battered the city on-and-off throughout the day, as festival producers eventually deemed the festival too unfit to proceed for safety precautions. Day one of the three-day festival was set to feature Maggie Rogers, Lil’ Uzi Vert, Janelle Monae, Migos, Dave Matthews Band, Diplo and a set by Williams himself. As of Friday evening, Saturday and Sunday’s lineup, which includes sets by Williams, Travis Scott, SZA, Chris Brown and Pusha T, is scheduled to proceed as planned. 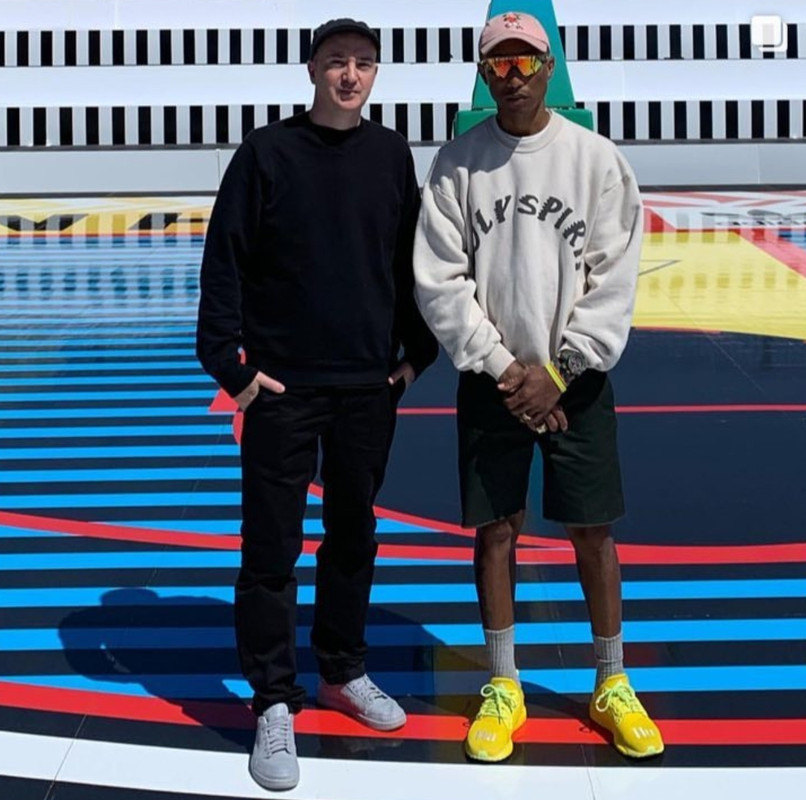 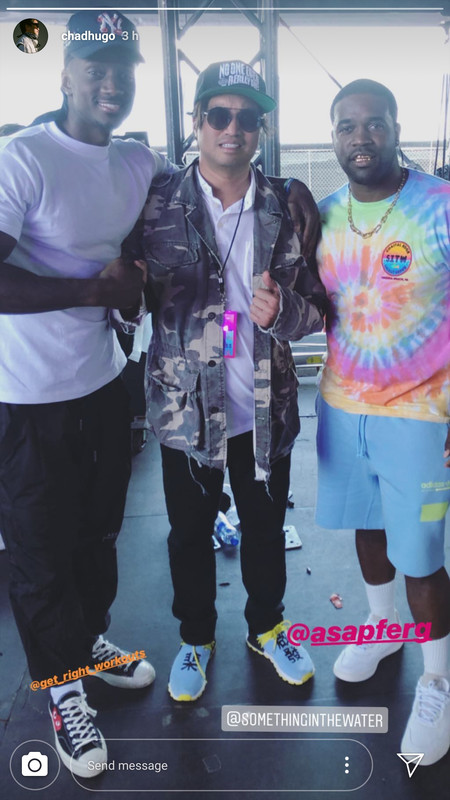 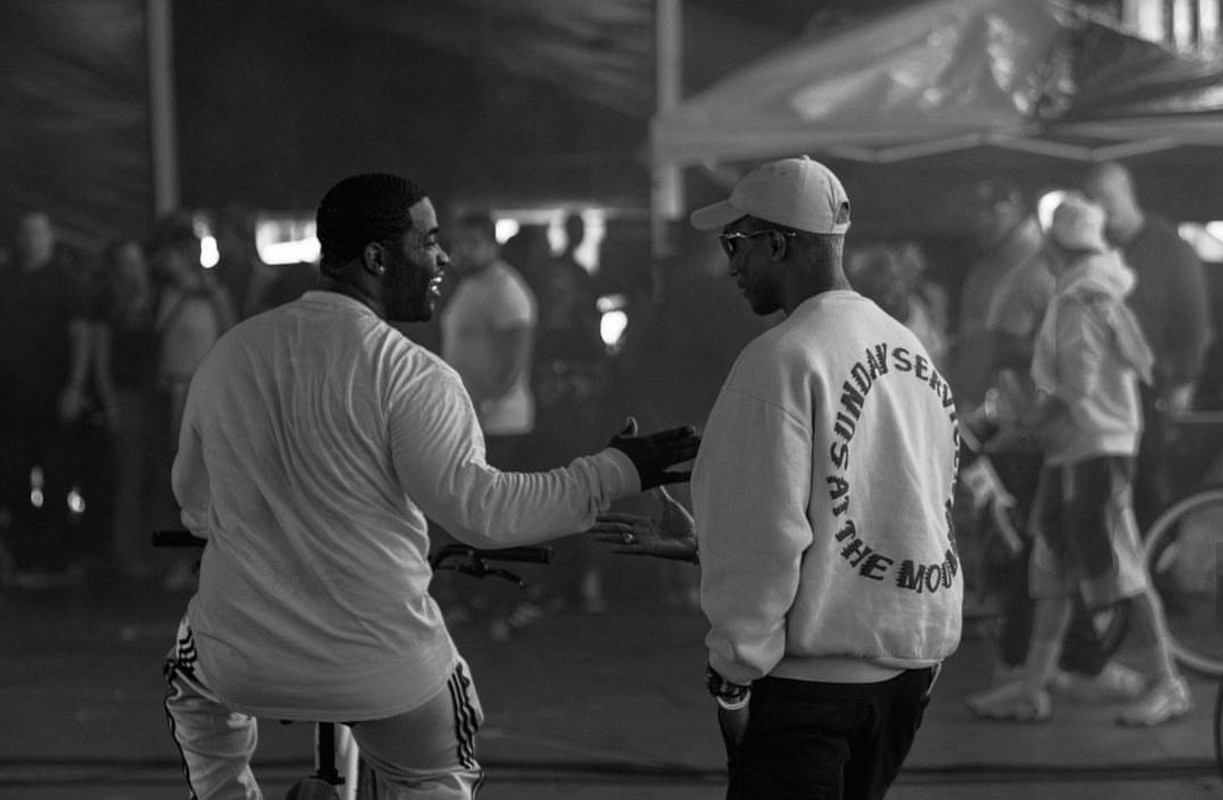 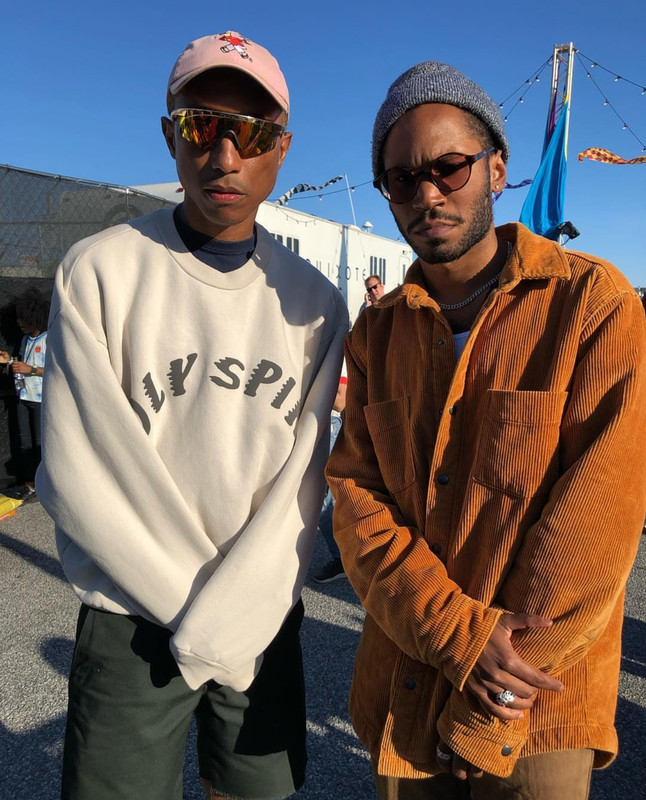 Chad Hugo With His Older Son 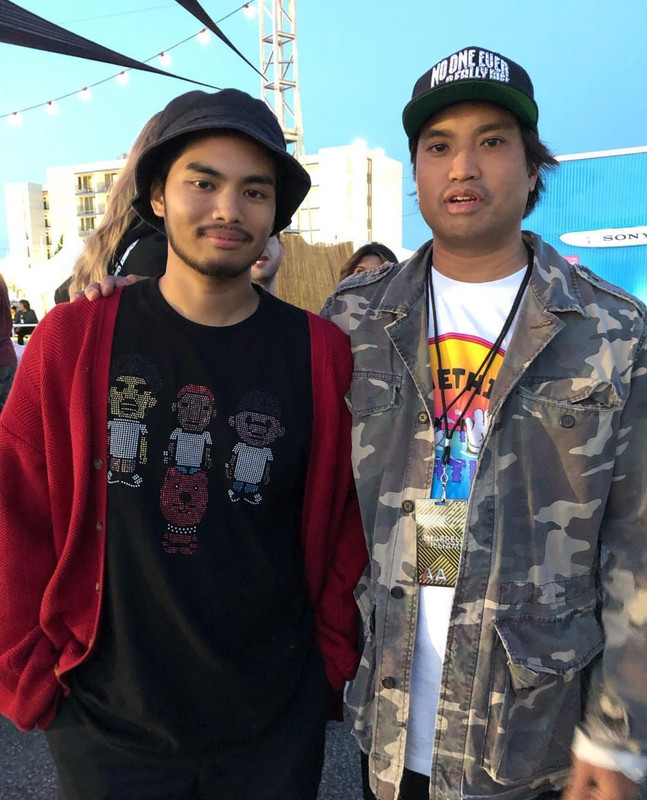 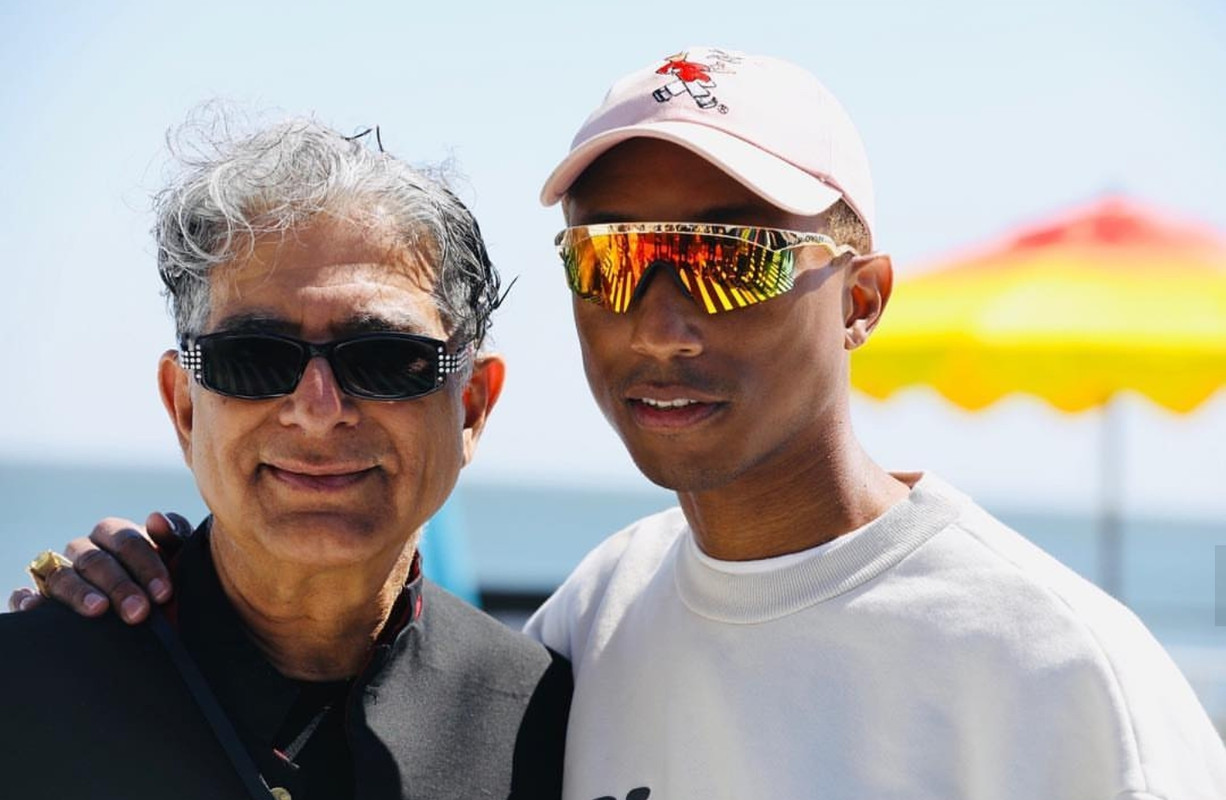