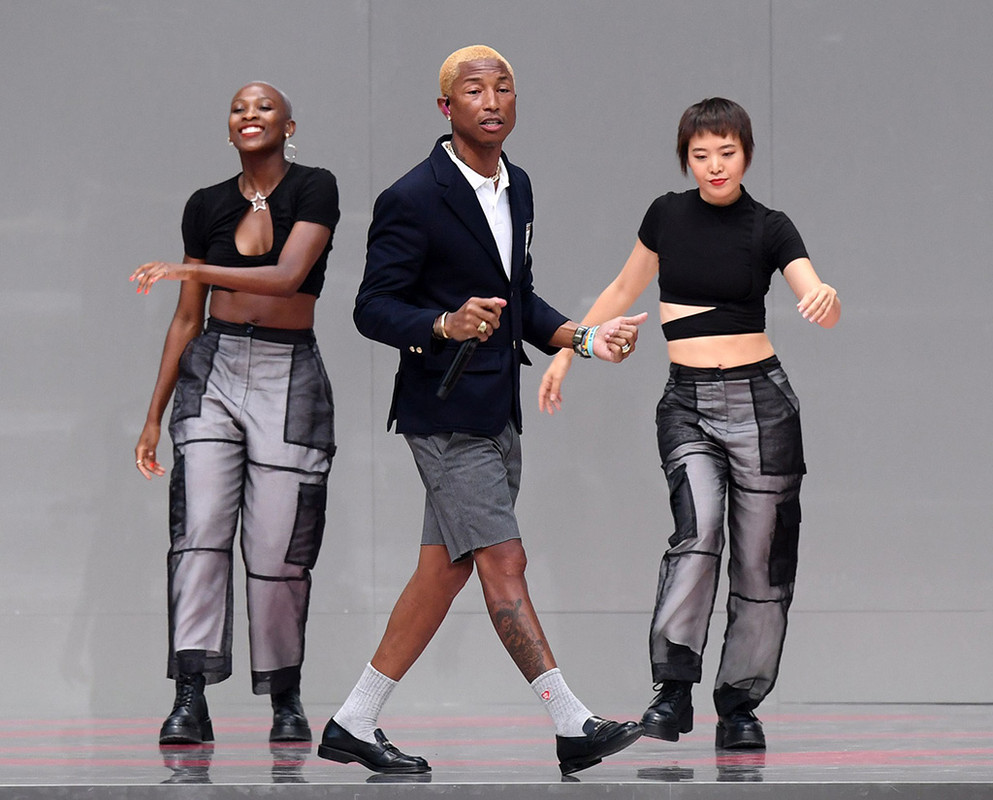 The mythic kingpin of the cutting edge died in February, aged 85, devastating the industry after his decades as head of legendary labels Fendi and Chanel as well as his eponymous brand. Stars including Pharrell Williams, Tilda Swinton, Helen Mirren and Cara Delevingne paid homage to Lagerfeld on the stage during a tribute entitled “Karl For Ever.” 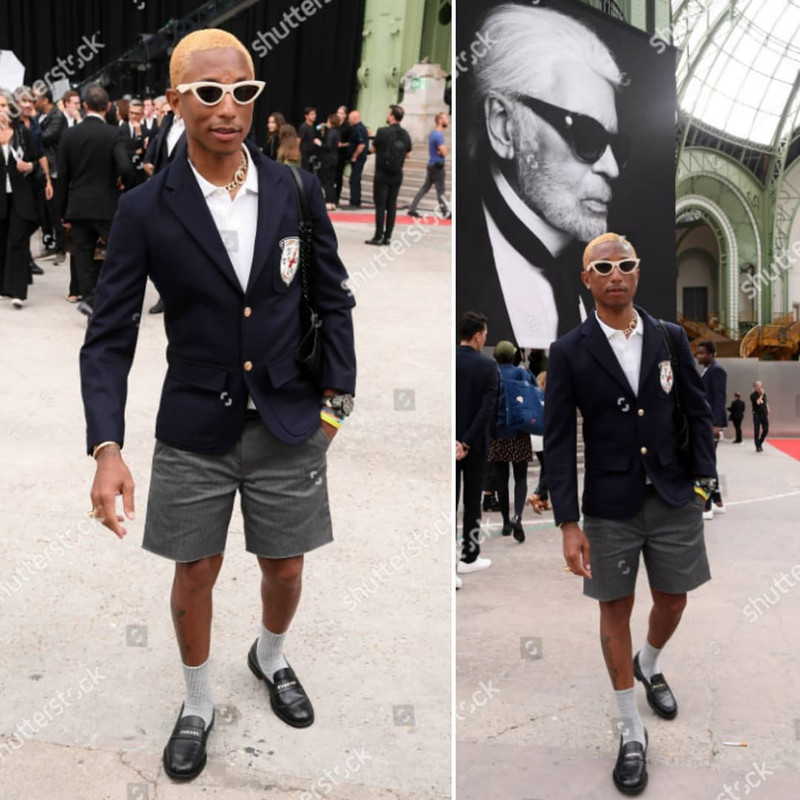 Blurring the lines of haute couture, theatre and film much as Lagerfeld was known to do, the event consisted of live performances and dramatic readings montaged with a short documentary. Featuring the ever reticent co-owner of Chanel Alain Wertheimer, the film was narrated by Lagerfeld himself, sewn together from dozens of clips before his death. 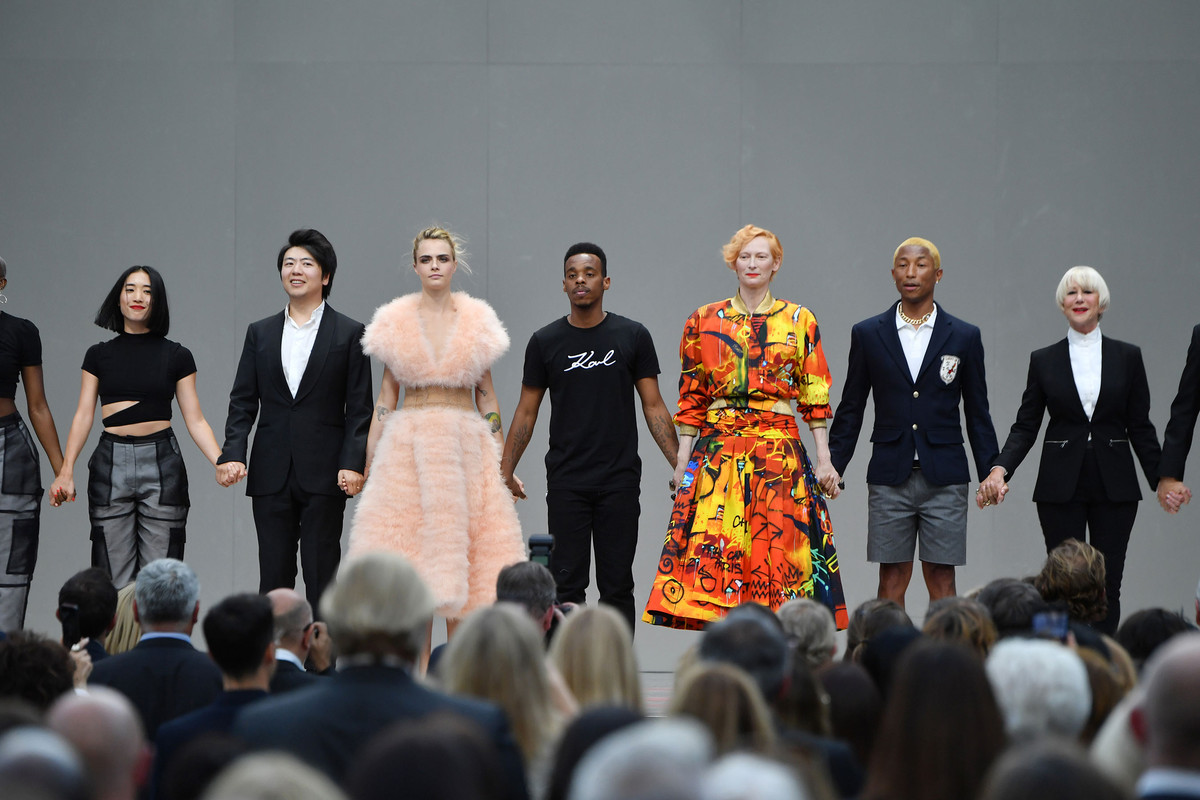 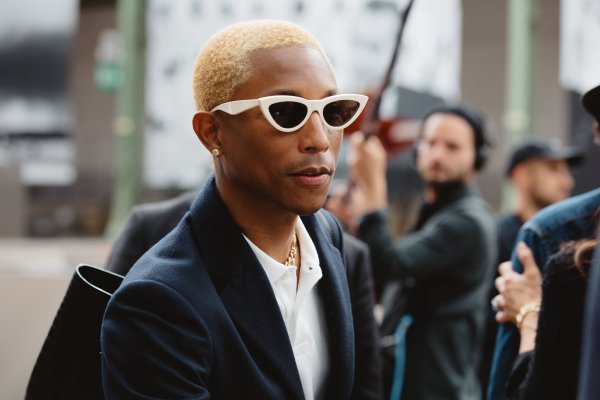 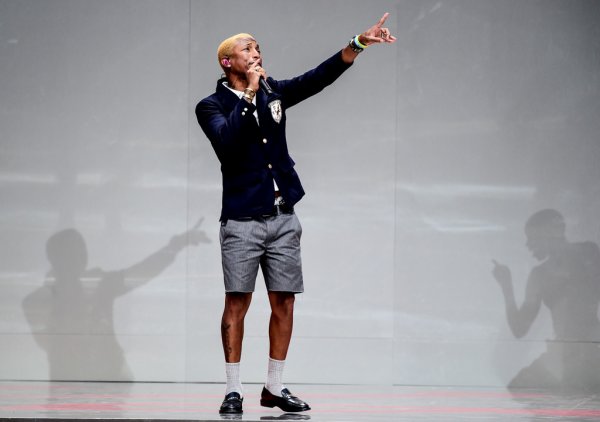 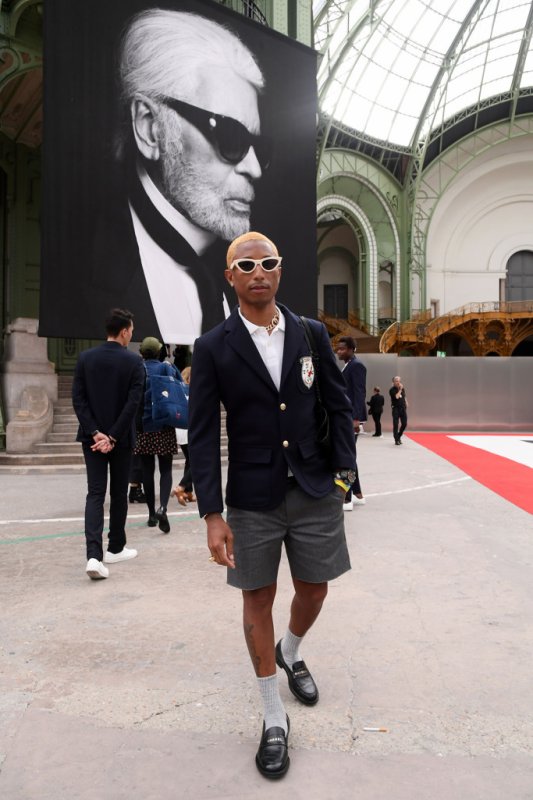