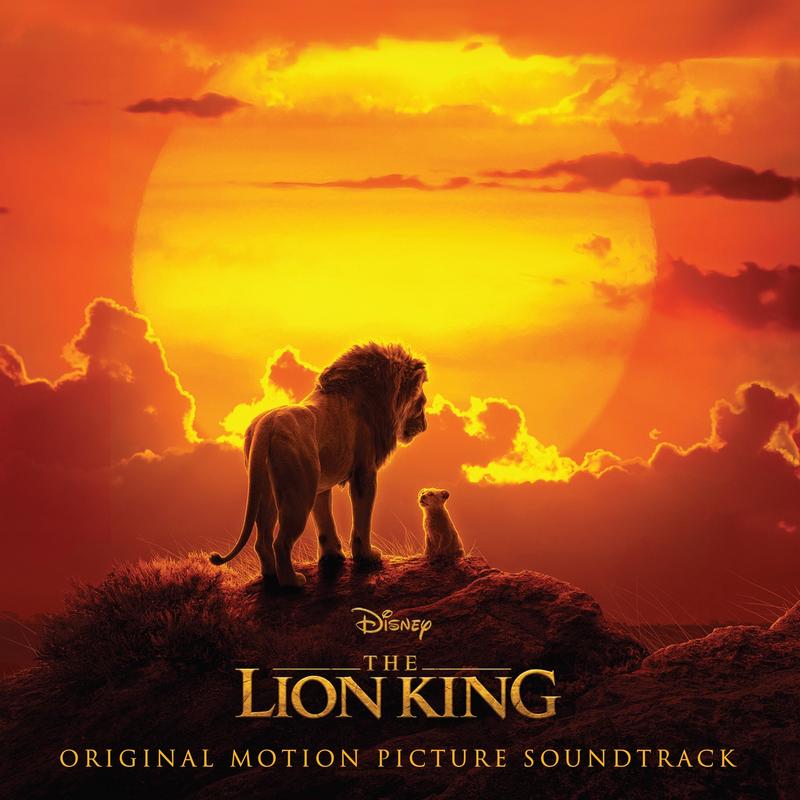 The anticipated Soundtrack to ‘The Lion King’ has been released today on Spotify with a pretty friendly sounding Disney Pharrell, which means that you barely can tell that it’s produced by him. The only track that has the Pharrell style is the last tune on the OST by ‘Lebo M’ with ‘Mbube’ also composer Stephen Lipson Co-Produced 3 songs with Pharrell, check out the whole Soundtrack HERE and the Tracklist below.