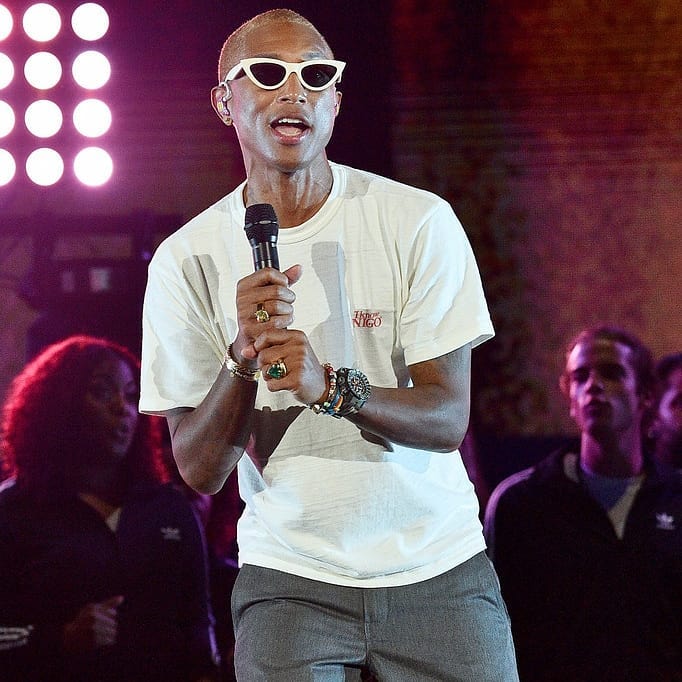 Crowds packed Central Park all day and night for the annual Global Citizen Festival. Thousands came together for the star-studded event with a much bigger goal in mind. This year’s festival headlined by Pharrell Williams, Queen, Adam Lambert, Alicia Keys among others. The festival took on the heels of the U.N. General Assembly and many of the global themes discussed by world leaders were front and center at the event, including climate change. Music was the instrument uniting more than 60,000 people who filled the great lawn for the eighth annual event. The Global Citizen movement is aimed at pressuring world leaders to end extreme poverty by 2030. Photos by T. Wargo. 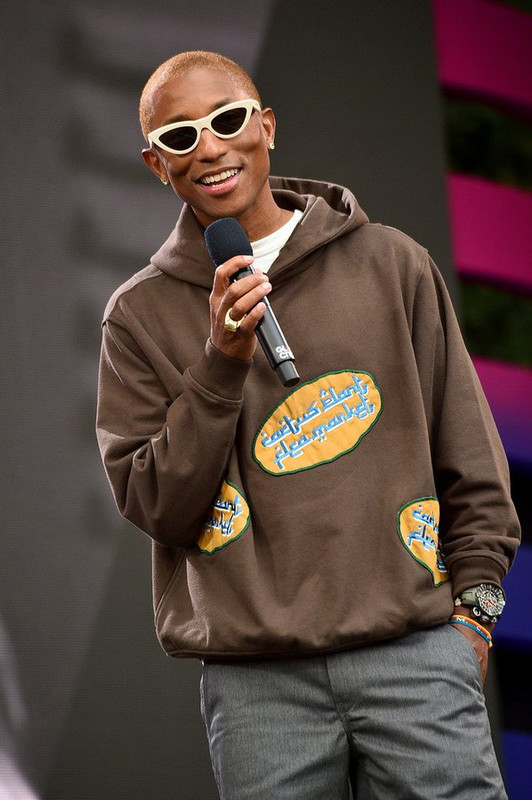 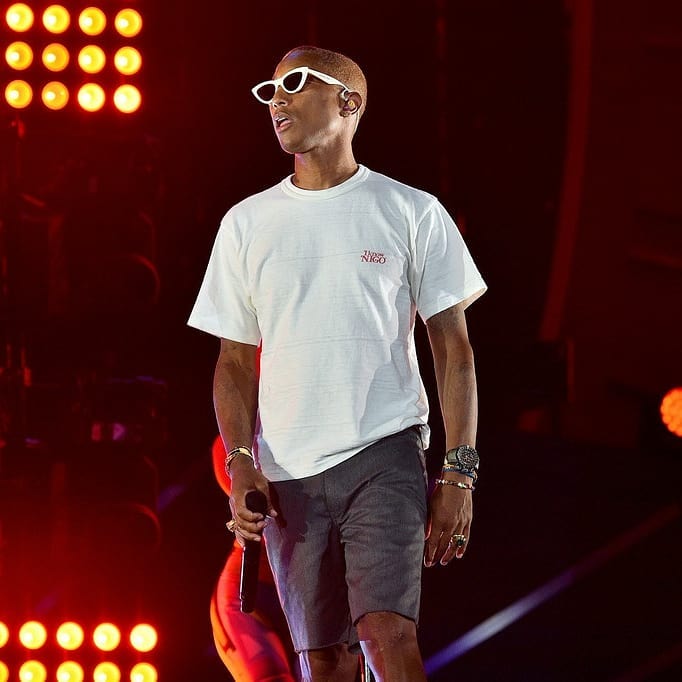 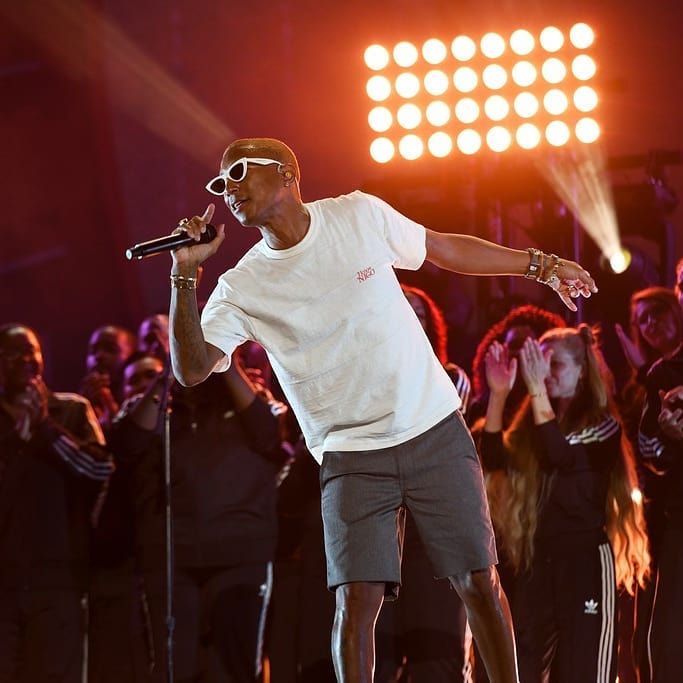 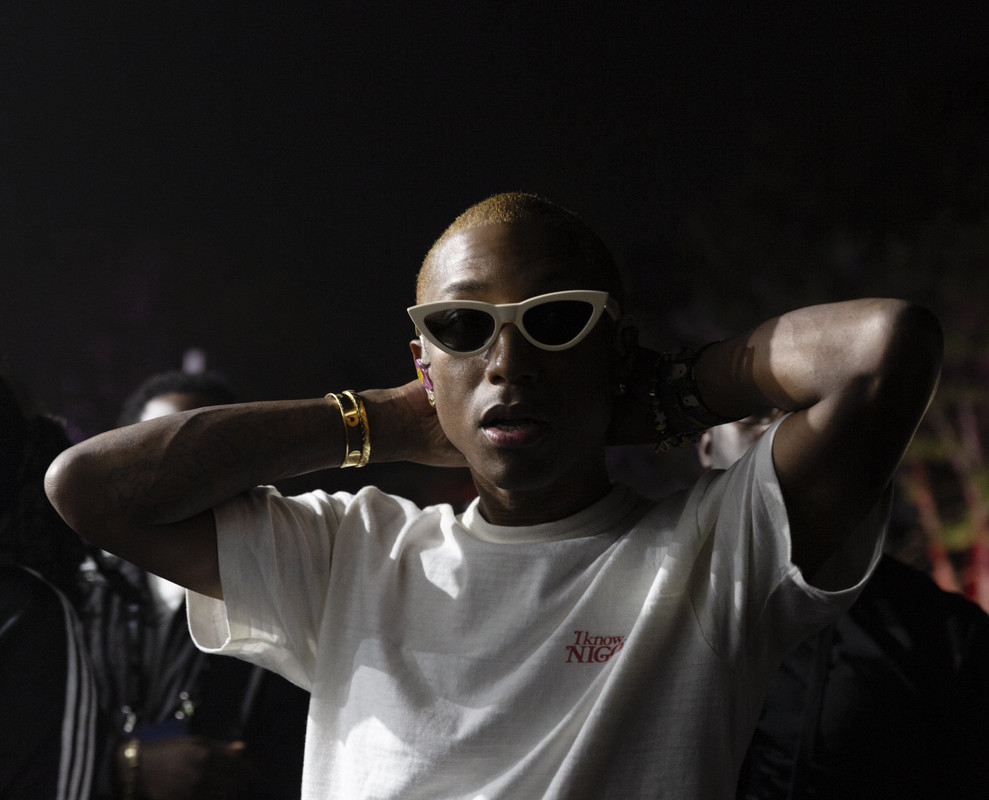 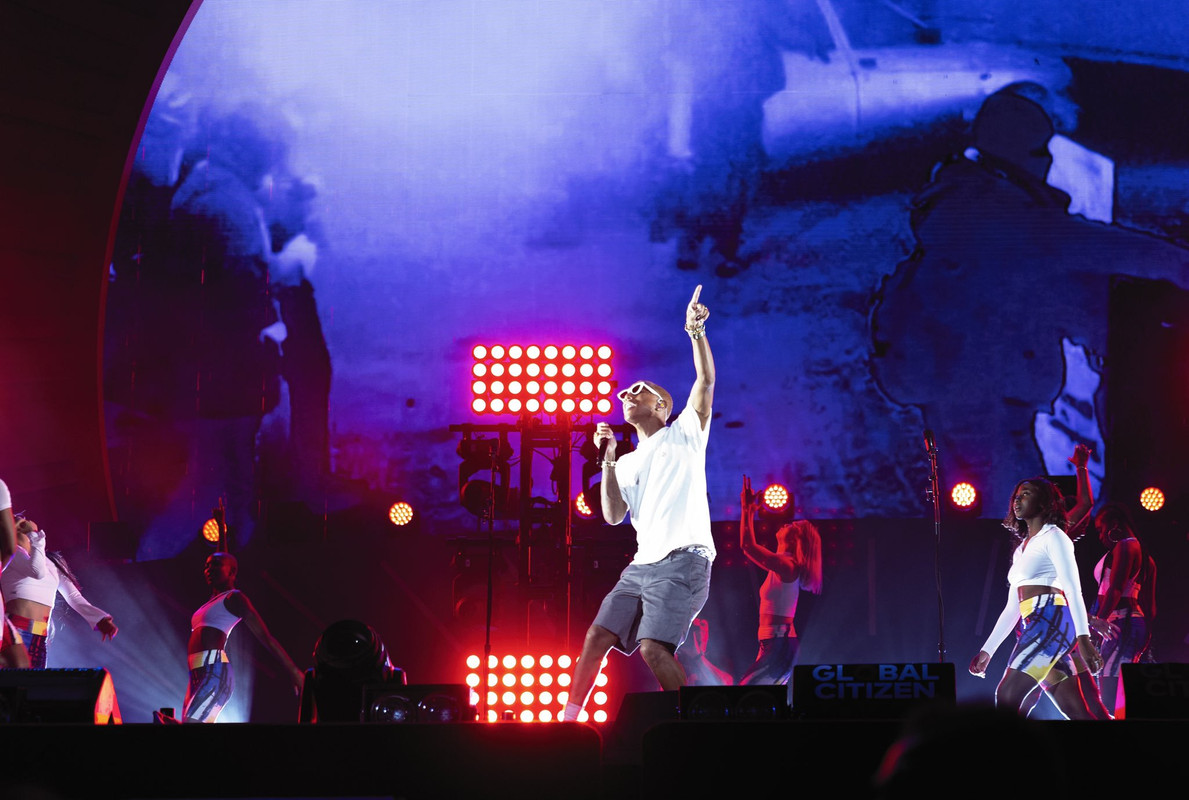 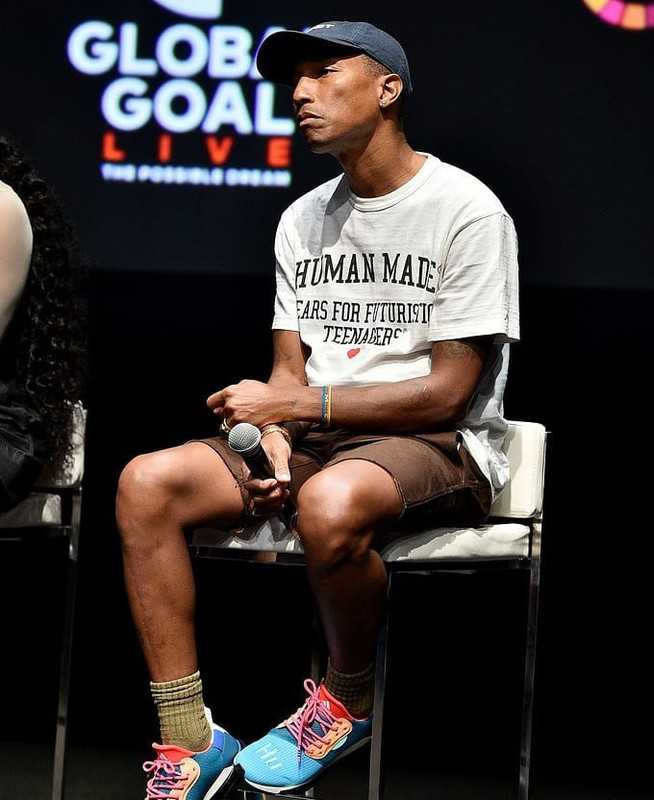 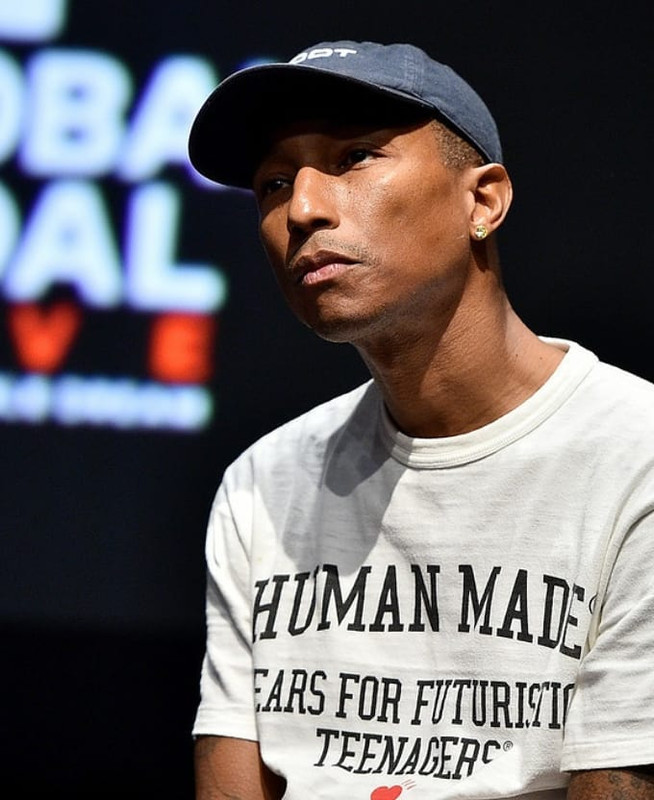 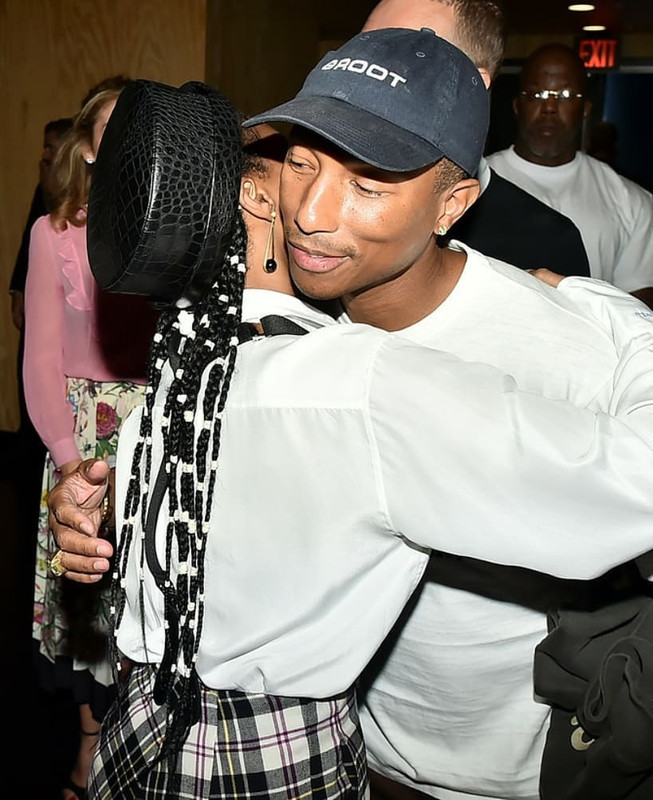