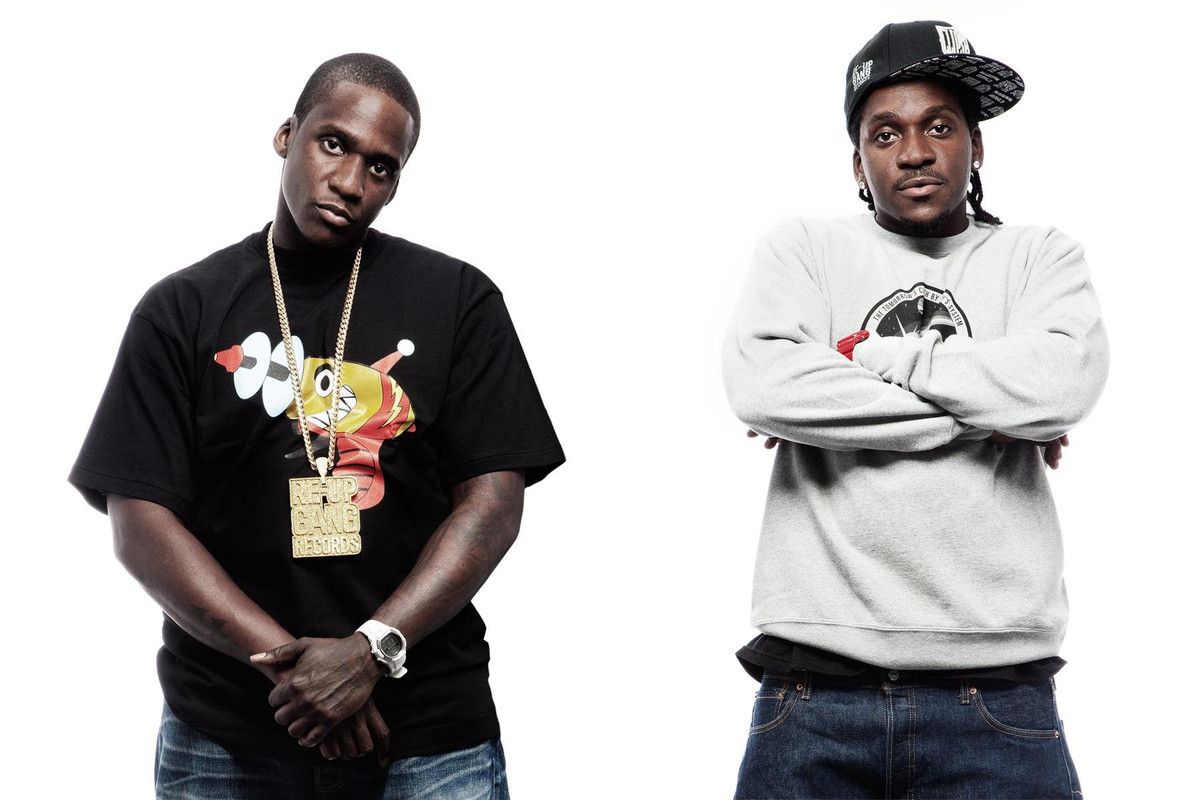 During an interview with Vulture, Pusha T states that he wasn’t so sure initially that the collaboration would happen, but after the process was over it showed them how much they truly missed rapping by each other’s side. “I’m the younger brother, man. I mean, I’m happier than — I can’t even express it,” “I can’t speak for him, but I do think a lot of it had to do with feeling like he should be more present in everything that I had going on musically in the past couple of years. There’s nothing like having a true warrior by your side.” “The whole theme of the Jesus Is King album totally speaks to where my brother is, Him and Kanye definitely bonded, probably way more than me and Ye bonded in the creation of this.”

“Everybody’s saying that’s the only one [album] that No Malice would rap on. It was just beautiful. They were out here [in Wyoming] working on the album just five months ago,” Kanye said during his interview with Zane Lowe, But Pusha T said that when he was told the subject matter, he almost backed out until No Malice decided to help. “I remember sayin’ I wasn’t even gonna rap. I didn’t know how to rap for God, So I remember No Malice being like, “I’ma write you a rap for this. You gon’ rap on this. This is such a win for the kingdom.”