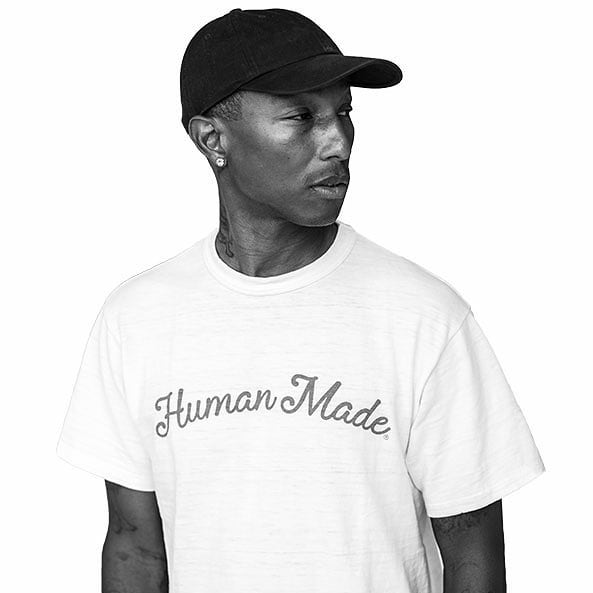 Musician and fashion designer Pharrell Williams has designed a two-tower residential development for Toronto, Canada. Williams was enlisted by Toronto developers Reserve Properties and Westdale Properties to work with architects IBI Group and interior designers U31 on the exterior, interiors and furnishings for the project called Untitled. 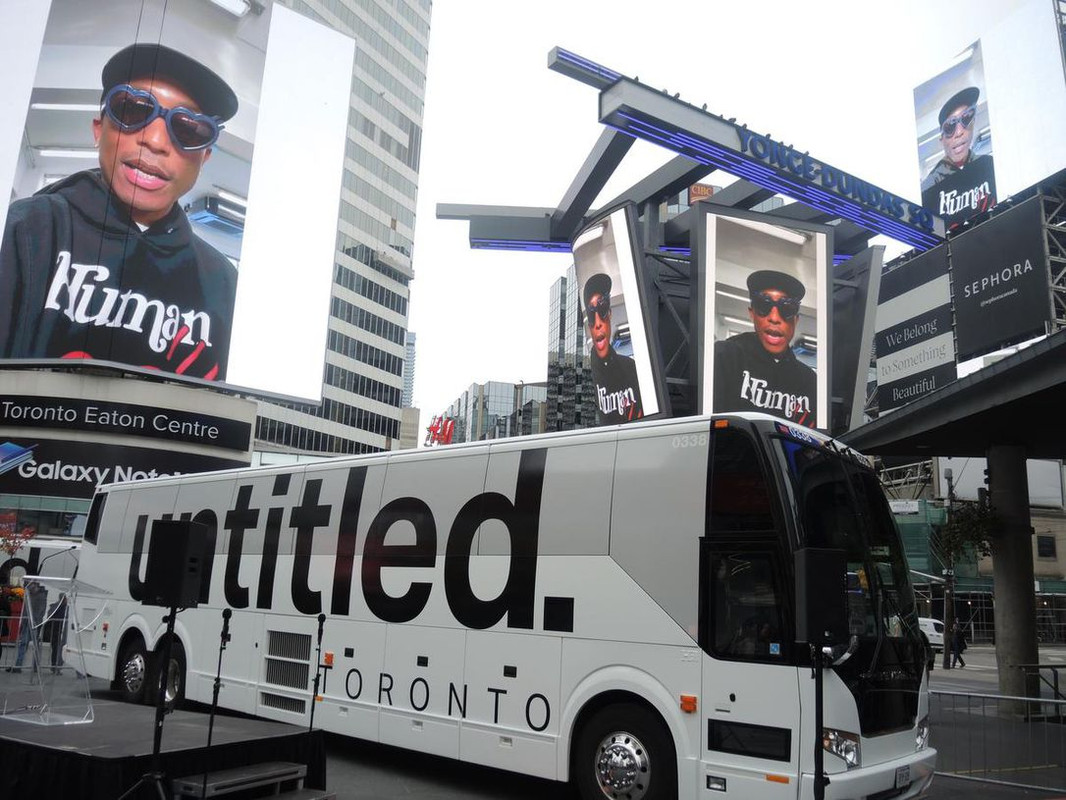 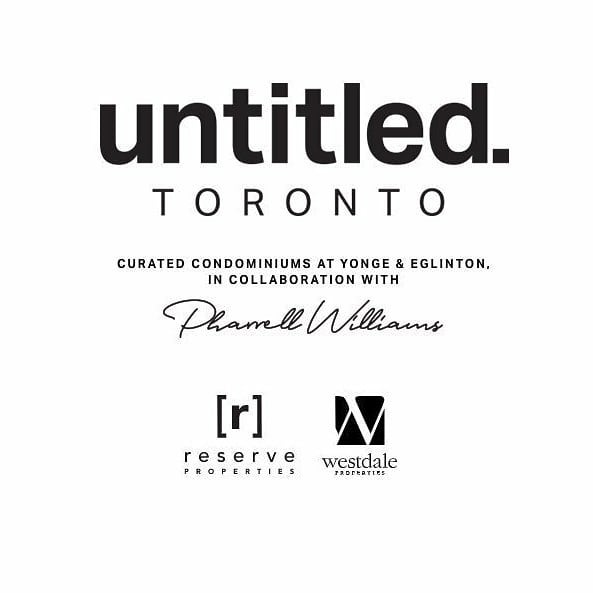 “The opportunity to apply my ideas and viewpoint to the new medium of physical structures has been amazing,” said Williams. “Everyone at the table had a collective willingness to be open, to be pushed, to be prodded and poked, to get to that uncomfortable place of question mark, and to find out what was on the other side,” he added. “The result is Untitled and I’m very grateful and appreciative to have been a part of the process.” 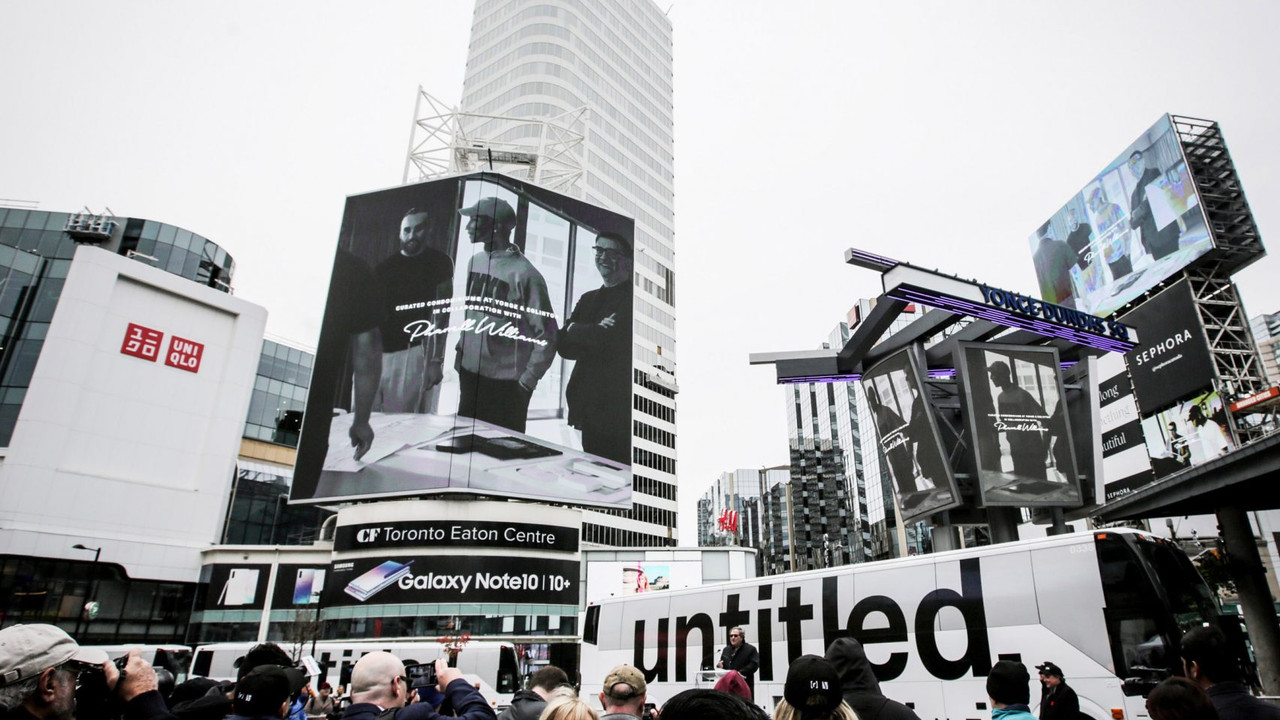 Designed for the city’s midtown neighbourhood Yonge and Eglinton, Untitled will comprise two towers joined by a podium. It will contain 750 residential units inside. Little information about the project’s design has been revealed so far, apart from a teaser image that shows metallic facades detailed with a zigzag profile. The rest of design is expected to be stripped back to the essentials to allow residents to make their own mark, as dictated by Williams. “To live your life untitled means not having to live up to something or perform beyond a standard,” he said. “For the standard to literally just be this beautiful matrix that allows people to create their own world.” 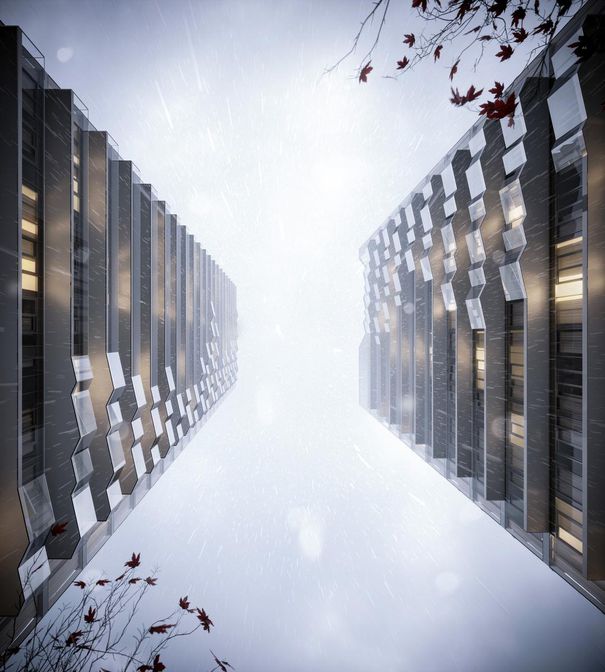 “How could we as designers ensure the essentials were really thought out and expertly crafted, but delivered in a way that left everything else up to the imagination of the person occupying the space,” Williams continued. The musician and fashion designer worked with the team of architects, designers and developers to follow this concept throughout Untitled. “Williams pushed us towards designing spaces that felt universal,” Shane Fenton, chief operating officer at Reserve Properties said.

“Instead of dictating a lifestyle onto our purchasers and residents, we aimed to create harmonious spaces that could serve as the backdrop to their lives. That lens was applied throughout the entire building until we ended up with something that felt both timeless and singular.” Williams is among a number of musicians who have become more vocal about their interest in architecture and design in recent years. Rapper Kanye West recently extended his fashion label Yeezy with an architecture division “to make the world better”, starting with a project to build Star Wars-themed housing for the homeless.

“Hip-hop architect” Michael Ford spoke to Dezeen about the importance of black musicians like West and Williams, who heavily promote their involvement in architecture, in improving diversity in the profession. Untitled forms part of wave of new developments that are either planned or underway in the Canadian city, with a number led by well-known architects and firms such as BIG , Renzo Piano, Diller Scofidio + Renfro, Rogers Stirk Harbour + Partners and Studio Gang. Alphabet’s Sidewalk Labs is also developing a smart neighbourhood for the city’s waterfront.