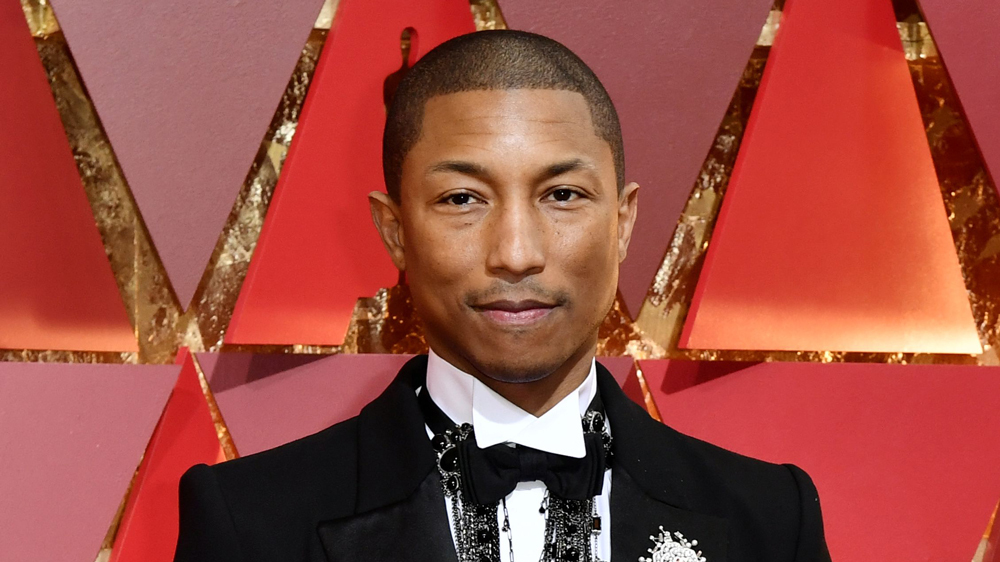 Photo by Rob Latour/REX/Shutterstock. The Rock and Roll Hall of Fame Foundation in New York today announced five new members who have joined their Board of Directors: Michele Anthony (Executive Vice President Universal Music Group); Jody Gerson (Chairman & CEO Universal Music Publishing); Pam Kaufman (President ViacomCBS Consumer Products); Jon Platt (Chairman & CEO SONY/ATV Music Publishing); and artist/producer/entrepreneur Pharrell Williams. “We’re both fortunate and honored to welcome these creative leaders in music and entertainment to our Board,” said RRHOF Board Chairman John Sykes. “Each brings to our Board deep experience and extensive knowledge of music that will help us continue to grow the Foundation as a true cultural institution.”

According to the announcement, the Rock and Roll Hall of Fame Foundation’s Board of Directors “support the Foundation’s mission to engage, teach and inspire through the power of rock and roll, recognizing the indelible role rock and roll music plays in modern life and culture.” Each year, the Foundation selects the inductees into the Hall of Fame. In partnership with the Rock and Roll Hall of Fame Museum in Cleveland, its goal is to connect rock and roll fans with the music and artists they love and preserve and protect historical artifacts and records. Each year the foundation hosts its Induction Ceremony recognizing both performers and non-performers who have had the greatest influence on rock and roll music and culture. This year’s ceremony is Saturday, May 2 and will be broadcast live on HBO.