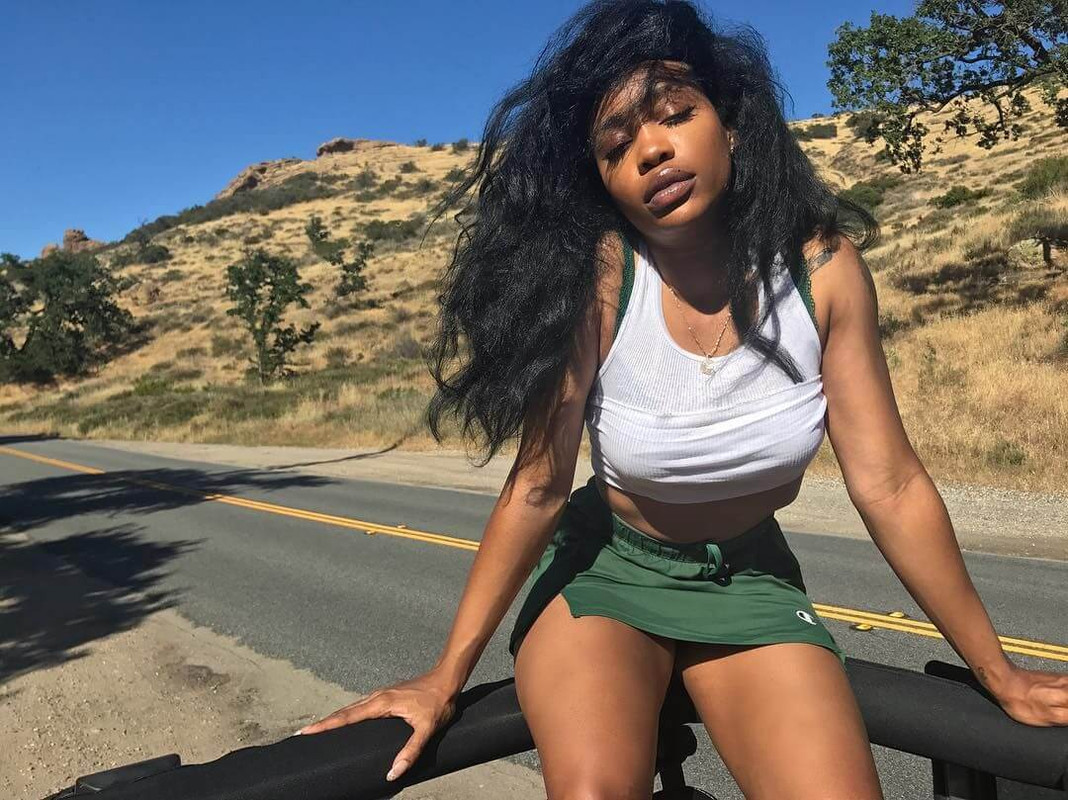 Photo by Campbell Addy. SZA sat down with Rolling Stone to talk about her upcoming projects, working with Pharrell and more. After a single night at home, she’ll get on another plane, to Miami, to work with Pharrell, whom she’s idolized for years: “I’ve stalked him my whole life.” Their paths first crossed when she was a teenage intern at his clothing company, Billionaire Boys Club. One day, she was tasked with bringing clothes to a N*E*R*D music-video set, and they had her pose for the cameras. (Sure enough, 37 seconds into the “Everyone Nose” video, there’s high school SZA showing off a two-finger ring.) A decade later, she’s writing music with him.