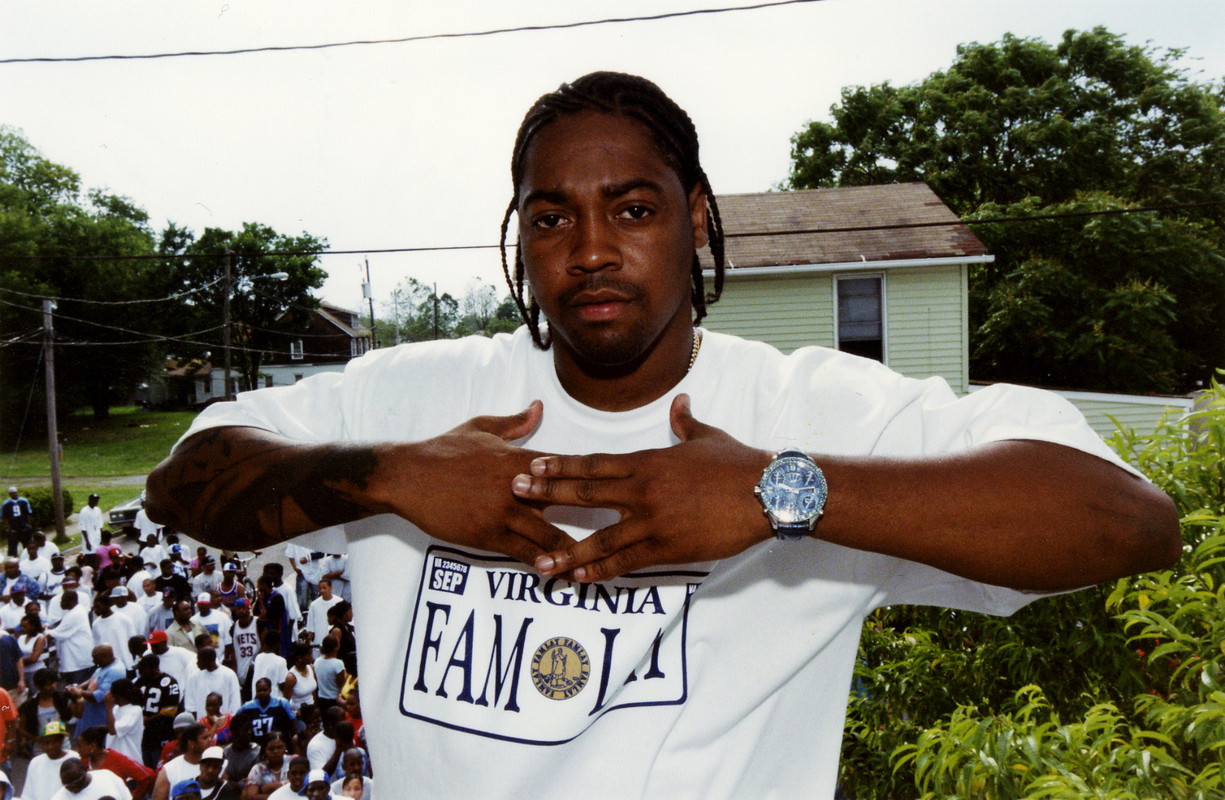 Last month, Fam-Lay previewed an old Neptunes Track titled ‘Wake Up’ that’s been recorded for his ‘Train To Go’ debut album sometime in 2003 and revealed that Ol’ Dirty Bastard was supposed to be on the hook of the tune steand of Pharrell, I’ve managed to make a full track of the previews Fam-Lay has released, check it out below.