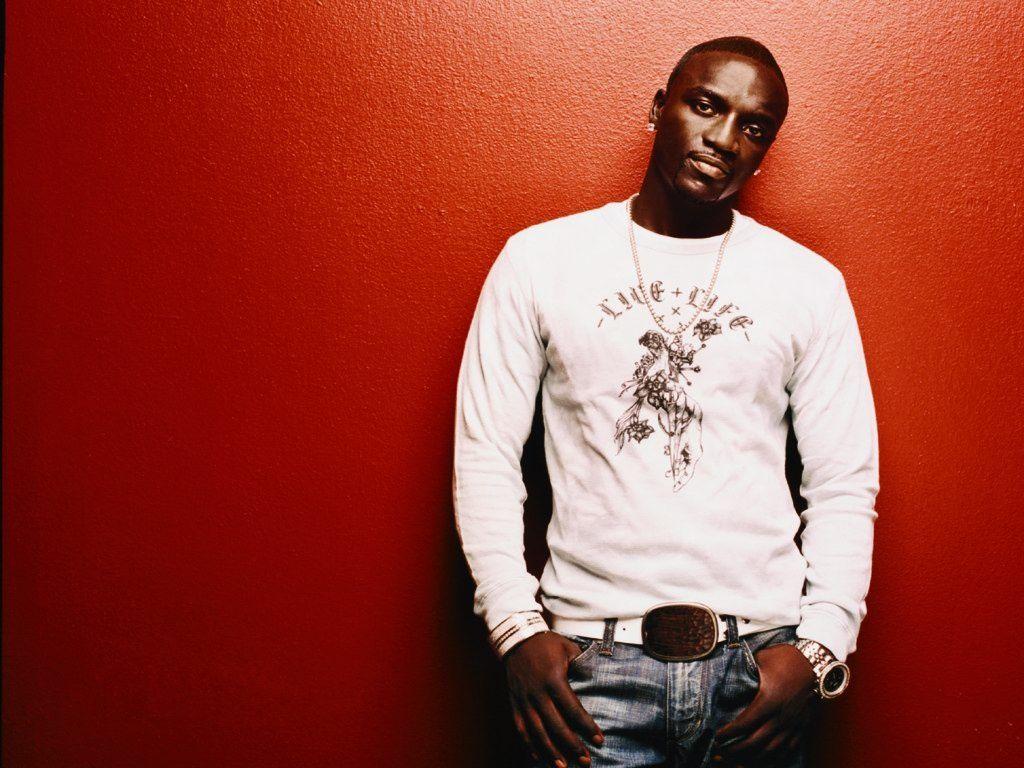 Senegalese-American singer Akon had a session with Pharrell back in 2013 where they recorded a bunch of tracks for several projects in mind, but only one track has been released officially titled ‘One Thing About Me‘, but it’s been given to singer Gwen Stefani in 2015. Gwen’s version is slightly different from the Akon version and the title track was changed to ‘Shine‘ which also has been released as a single for the Paddington Soundtrack the same year. Another track from the 2013 session leaked last year titled ‘Drop It Down‘ including ‘Lying To You‘.