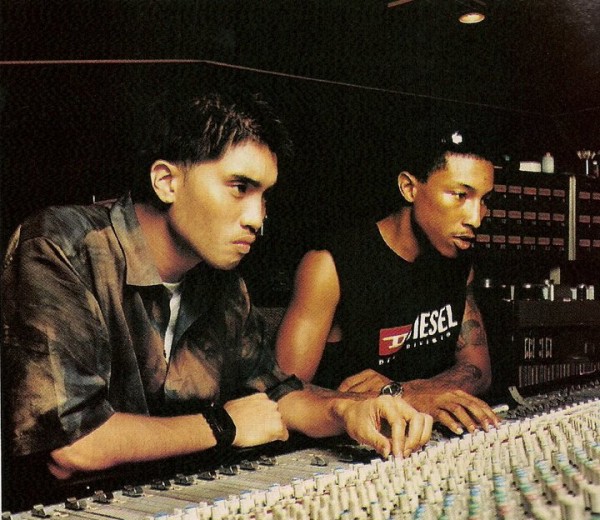 As part of Spin’s 35th Anniversary, they’re naming the most influential artists of the past 35 years. Today, we’re at #16. From Virginia Beach, Virginia, here are The Neptunes. Chad Hugo and Pharrell Williams have been popular music’s phone-a-friend since the turn of the century. Ever since they first linked up at a Virginia Beach summer camp in the early ‘90s, the pair have produced signature songs for some of the world’s biggest artists. From the late ’90s until today, The Neptunes’ DNA is present in many of pop’s biggest songs, read more HERE!