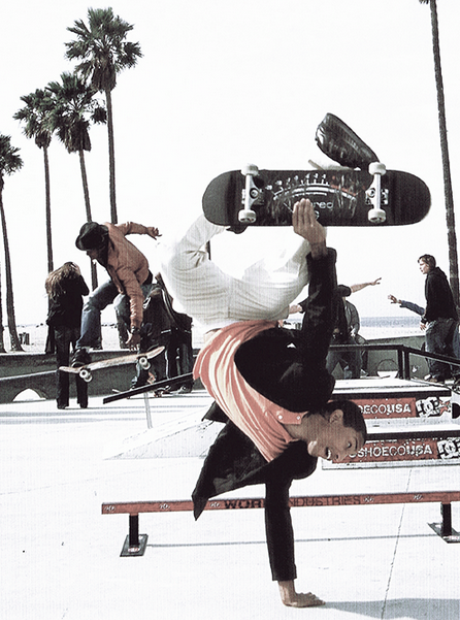 Owner of the skateboard and clothing brand Illegal Civilization Mikey Alfred just released the Trailer to his debut movie ‘North Hollywood’ co-produced by Pharrell Williams and Noah Centineo. The movie is about a teenager becoming a pro skater starring Vince Vaughn, Miranda Cosgrove among others and will be released next year on February 13, check out the trailer below.