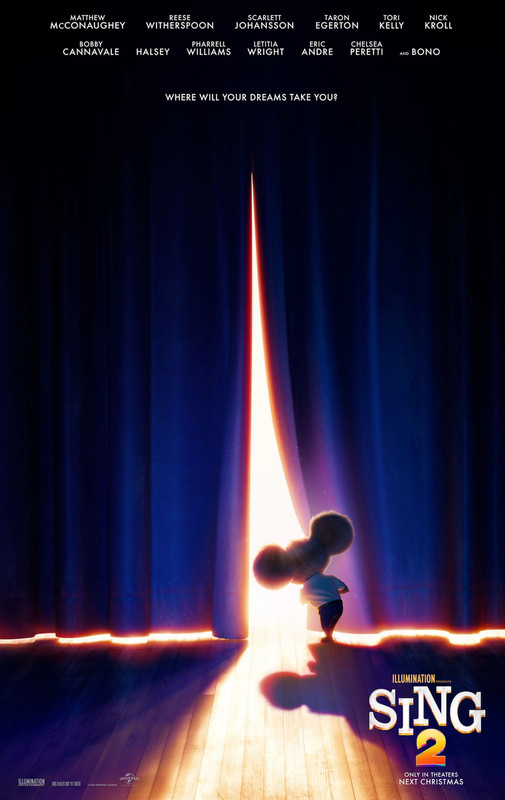 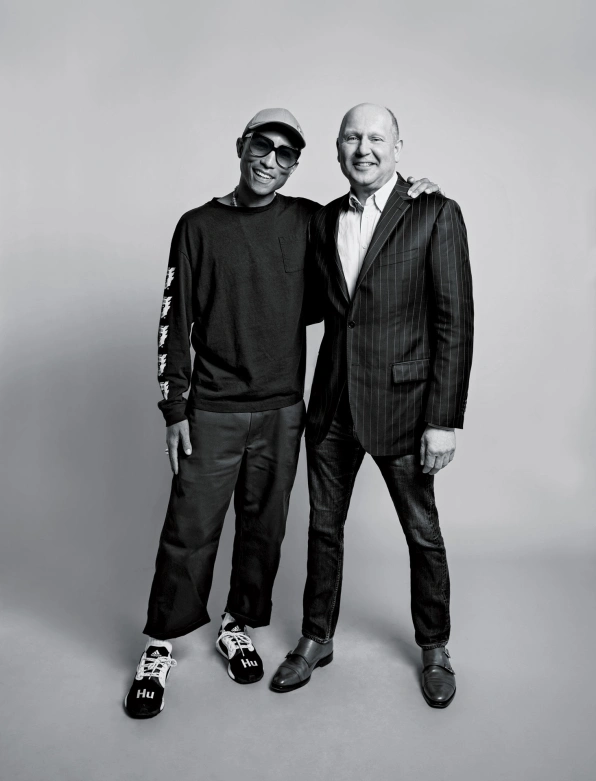 “Sing 2 transcends the animation genre, immersing audiences in a fully realized world populated by complex characters, each with bold aspirations and relatable challenges,” said Illumination founder/CEO Chris Meledandri. “We are thrilled that the Sing franchise attracts such exceptional talent, and we are delighted to announce this extraordinary cast. The film is a musical celebration of the unrelenting pursuit of one’s dreams, no matter how large the challenges that stand in your way. At its core this movie speaks to the power of optimism and belief.” Pharrell Williams plays Alfonso, an elephant ice-cream-truck owner who becomes the first crush of shy elephant Meena (Kelly).