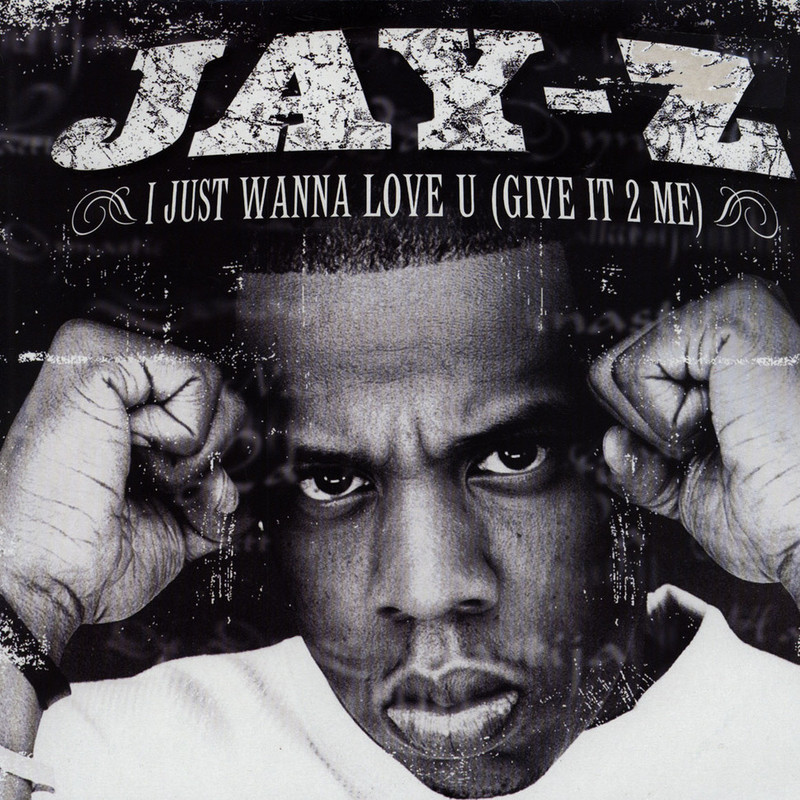 “While Jay-Z and The Neptunes were at New York’s Right Trax Studios (now Platinum Sounds Recording Studios) recording “I Just Wanna Love U (Give It 2 Me),” Ludacris’ manager, Chaka Zulu, called Hip-Hop and told him they needed a second single for his Def Jam debut, Back For the First Time. Hip-Hop booked another room in the same studio for Ludacris to work out of and The Neptunes went downstairs and they recorded “Southern Hospitality” the same night.