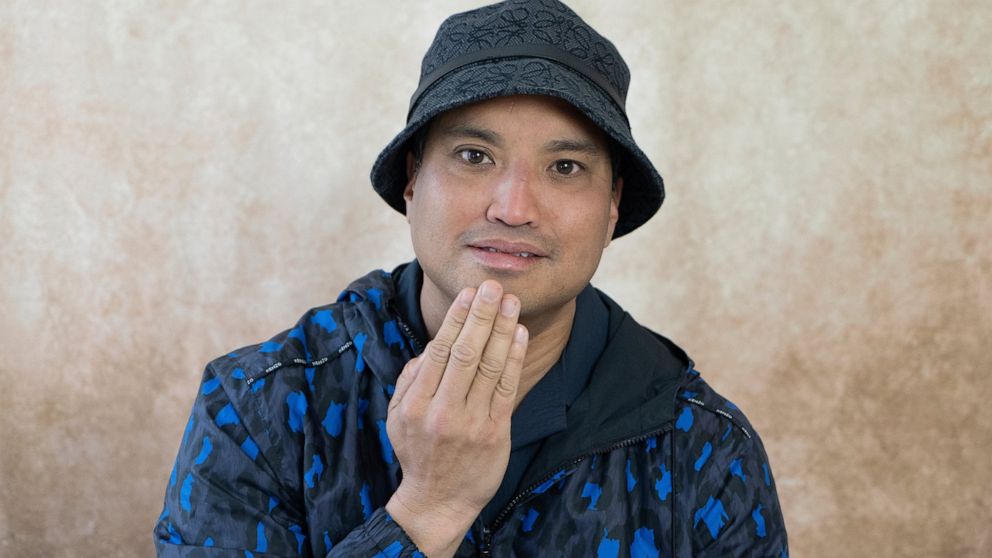 Photo by Gary G. Hamilton. “It’s always just been gratifying to see people enjoy the music when it’s played out loud and you’re cultivating moments or opportunities for moments to share,” said the two-time Grammy winner. “When music is playing out, it’s a sound. And if we can share that understanding with what we hear, then hopefully we’ll be able to understand each other’s soul and our intents in this world.” “Never thought I (would) be considered a songwriter. You know, sometimes it’s just cranking up the reverb,” the 48-year-old joked. “It’s awesome to be a part of making records and being an instrumental part in creating music.”

“I learned a lot from Pharrell and his music. He would bring records over, and we would go through the records and be inspired by the records,” said Chad, who along with Pharrell won the 2003 Grammy non-classical producer of the year award. But when pushed on if he specifically gets the credit he deserves, he says that’s not why he creates. “This is about the records and the experience when people hear the records.” “It’s just awesome that we were able to come up with those records and DJs taking note of it and playing the songs,” said Hugo. “I’m just really thankful that we’re able to move people and be a part of people’s lives and be inspiring at the same time for the next generation or other musicians alike.”