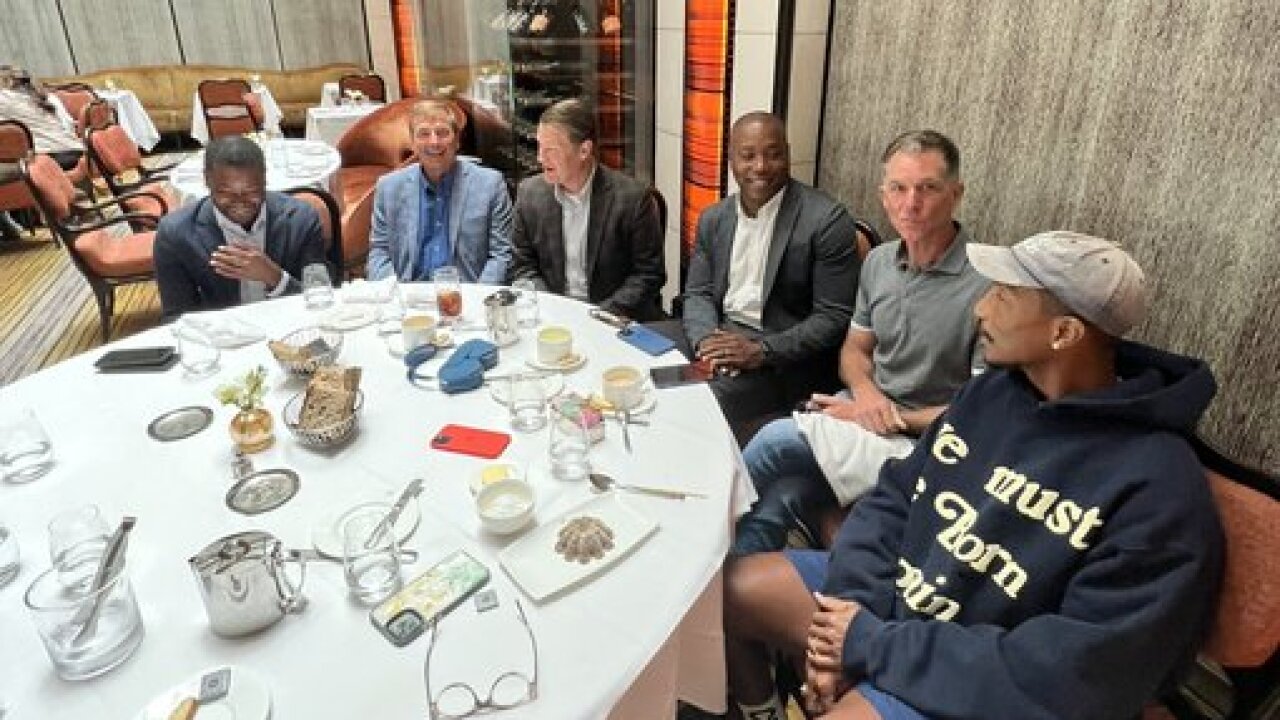 Photo by Donna MacMillan-Whitaker. Pharrell Williams tweeted about his hometown, Virginia Beach about “having a positive conversation with officials from Virginia Beach – ready to move our city forward.” He tagged both the City of Virginia Beach and Councilman Aaron Rouse in the tweet. Pharrell’s hometown is Virginia Beach, but there’s been a fallout between Pharrell and the city after a Virginia Beach Police Officer shot Pharrell’s cousin, Donovon Lynch, during a chaotic weekend at the Oceanfront last year that left 10 people shot. After that, Pharrell moved his “Something In The Water,” music festival out of the city, citing “toxic energy” from city leaders. Leaders, including Mayor Bobby Dyer, have expressed interest in bringing the festival back to the beach.